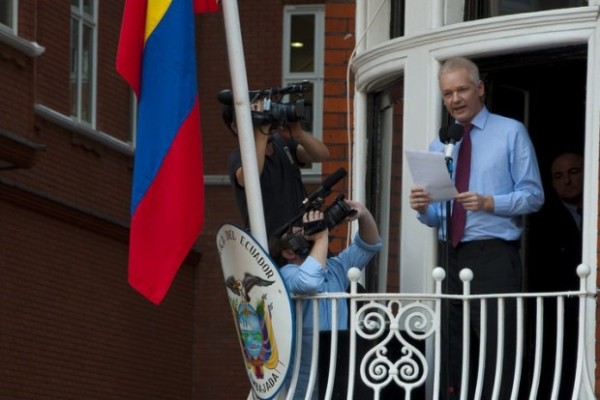 [F]or more than two years, Wikileaks founder Julian Assange has been a de facto political prisoner, confined to the grounds of the Ecuadorian Embassy in London. Back in August 2010, a Swedish press exclusive with the emotionally charged word “rape,” in connection with Julian Assange’s name, spread rapidly across the world like a viral infection. Since then, it has been difficult to change any public misconception that he has been guilty of forcibly having sex with two women, on separate occasions, within the span of a week. This itself should ring alarm bells: two accusations, days apart. Sweden, against all other advanced legal systems, has its own interpretation of what constitutes rape, and this appears to be anything from consensual sexual relations to forced penetration, and judging from the high-profile Assange farce, it is not a country to which single men would be advised to travel.

There are yet more misconceptions in the public domain. To begin with, Assange has not been charged with any crime regarding sexual misconduct. He is only wanted for questioning to see if there is a case to answer. Proof that this is a political issue comes from the overlooked detail that Assange has already answered questions from a former prosecution team and been cleared to leave Sweden, which he did. Only when Claes Borgström, a man close to both Sweden and the United States, got involved, was the prosecution case re-opened and a European arrest warrant issued as though Assange was a common criminal. Assange, though, has always been prepared to answer any allegations. He just does not want to be extradited to the US, which is what would most likely happen if he were to step foot again on Swedish soil. 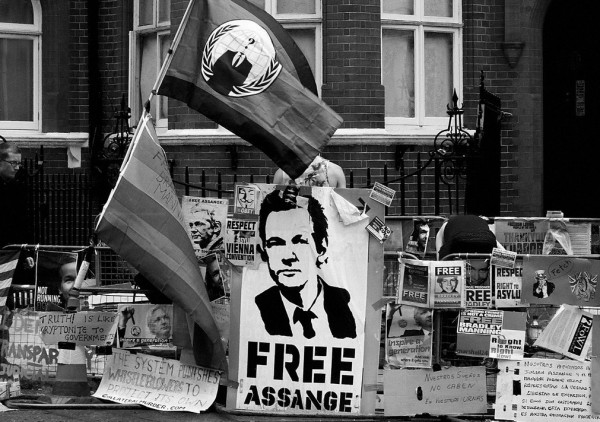 The arguments revolve around whether or not a condom was used in one case, that claimed by one of the accusers, and if a condom was used whether or not it was torn in the second case, that claimed by the other accuser. In most countries, including Sweden, such accusations would never normally make it to court, but only in Sweden would they be labeled as rape. To request Assange’s extradition on such flimsy pretexts can only be described as being politically motivated. It would be simple for the prosecution team to go to London and interview Assange about the allegations. Swedish prosecutors and police have done so before on much more serious allegations. As previously speculated, if representatives of the prosecution team were to go to London to question Assange, they know full well that they would come back empty-handed because they, more than any, know there is no case to answer.

Most reasonable people, and this includes a number of Swedish lawyers, think the prosecution team should interview Assange in the Ecuadorian embassy. In a speech in Adelaide, Australia, in April 2013 Supreme Court Justice Stefan Lindskog called the whole affair a “mess” and said he has no idea why the prosecutor has not gone to London to interview Assange.  Rolf Hillegren, a former Swedish prosecutor has said virtually the same thing, as we noted in an earlier article. Hillegren believes that this injustice has brought shame on the Swedish judicial system, and the prosecution team have backed themselves into a corner. The only reason they are prolonging the affair now is “prestige,” he suggests. Others might argue that it is to get Assange extradited, to serve the interests of Sweden’s masters across the Atlantic. 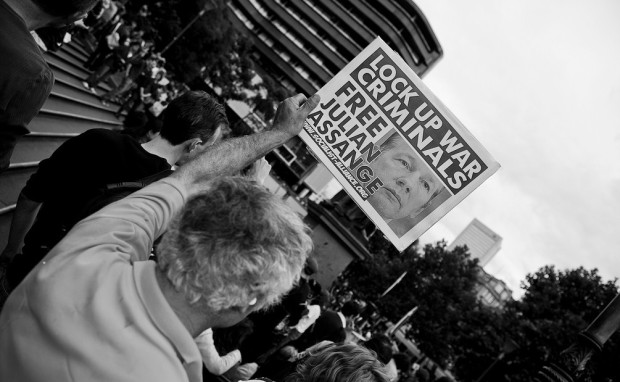 In a televised debate on Swedish television in early February 2014, on the Agenda program, the prosecution team made themselves look rather foolish. It is bad enough that all these people, who appear to belong to the same political party and have connections with the very highest pinnacles of the Swedish government, are setting their stall on entrapping Assange a second time, because he revealed through Wikileaks the atrocities of US military actions in Iraq and elsewhere. Anne Ramberg, secretary general of the Swedish Bar Association, was another legal representative on the program who could not understand what was wrong with interviewing Assange in London. She called the previous 18 months a “circus.” Elisabeth Massi Fritz, the legal representative of one of Assange’s accusers and whose contacts in the Swedish government go right to the prime minister, was quick to respond to this debate with an interview to please Sweden’s US masters. While Massi Fritz is keen to get publicity, this must be on her own terms. I wrote to her twice but failed to elicit a response. That, of course, is her prerogative. It seems to be the way the prosecution team treats everybody who tries to push this issue to a conclusion.

Eva Joly is a French Green Party MEP and former investigating magistrate for over 25 years at the High Court of Paris. Having dual citizenship from her native Norway, she is ideally placed to understand Scandinavian legal issues which, coupled with her legal expertise and human rights’ campaigns, makes her a formidable international force. One would expect that at least one member of the Swedish prosecution team would be prepared to meet and discuss with her a possible solution to the Assange impasse. Joly’s concern is not only for Assange but also for his accusers. She has made inquiries to speak with Justice Minister Beatrice Ask, overall prosecutor in the case Marianne Ny, and the chief prosecutor Anders Perklev. All have refused her request for an audience. 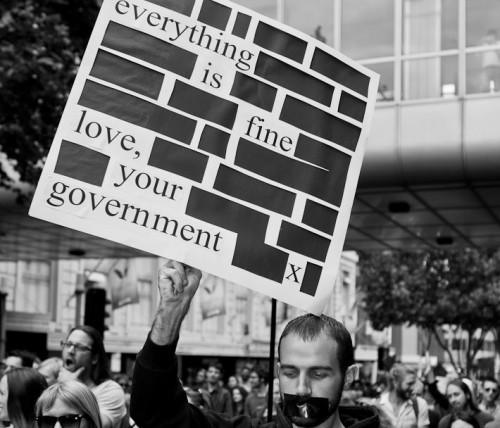 Together with three colleagues, Rafik Saley, Okoth Osewe, and Dr. Selim Y. Gool, I have reported Ms Fritz to the Swedish Bar Association for bad legal practice in publishing on her law-firm’s web site an inaccurate article to the detriment of Assange and also issuing conflicting statements on the originally-released testimony of her client. We argued that when people are misrepresented, this affects everybody: an argument Eva Joly has used in her petitioning. Because none of us is directly involved in the case, our report to the Bar Association was rejected. 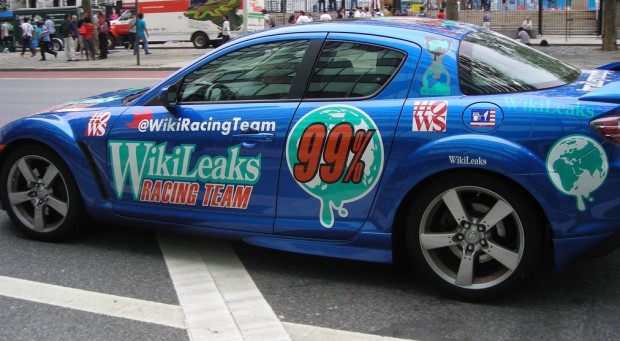 The cost of this affair has been immense to Swedish and British taxpayers. For example, the Assange case is costing the UK taxpayer nearly £10,000 per day, meaning that more than £7 million have already been wasted on this flippancy. Now that there is so much egg on the face of the prosecution team, not only do they choose not to meet with those who might be able to provide a solution, but also they prolong the case indefinitely at taxpayers expense. Of course, these lawyers are being paid all the time, so the longer they can protract the case, the more lucrative it is for them. The solution has always been a trip to London. There was never any need to seek a European arrest warrant — a warrant reserved for the most heinous criminals — for a case that should be handled in a magistrate or police court. Since the prosecution’s case is flimsy, they believe it is in their best interests to please the US authorities by either delivering Assange to them via Sweden, or keeping him in isolation at the Ecuadorian Embassy in London.

It is unclear how much more taxpayer money will be spent on this case. Like Sweden, the UK is well disposed towards the US, and nowadays US policy becomes its allies’ policy too. Ultimately, this political intrigue will conclude, as it must, and everyone will wonder why it went on for so long. As Swedish Supreme Court Judge Stefan Lindskog said: “At the end of the day, many years from now, I think Assange will not, even in Sweden, be associated with his efforts to escape the laws of Sweden. He will be thought of as the person who made public some pieces of classified information to the benefit of mankind.”

Who Will Save Iraq?