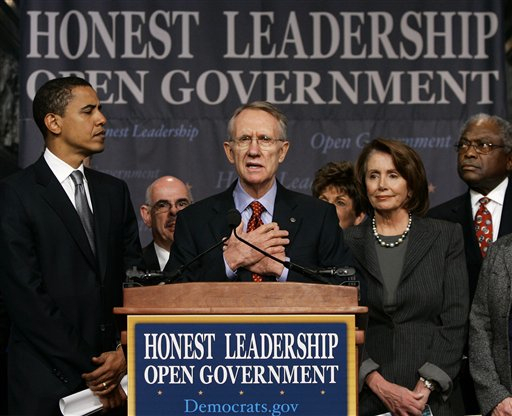 Democrats: Idiots or frauds? Maybe both. They knew or should have known about torture all along but chose to do nothing.

[dropcap]T[/dropcap]he US Senate Report documenting CIA torture of alleged terrorist suspects raises a number of fundamental questions about the nature and operations of the State, the relationship and the responsibility of the Executive Branch and Congress to the vast secret police networks which span the globe – including the United States.

CIA:  The Politics of a Global Secret Police Force