Home AMERICAN EXCEPTIONALISM Veganism helps, but it’s not the solution

Veganism helps, but it’s not the solution 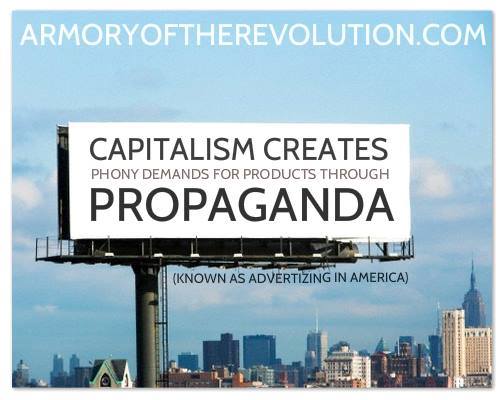 <span style="font-family: lato; color: #000080;">The primary course of action among the most ardent forward thinkers in the animal movement has been the promotion of veganism as the strategy to curtail, and eventually end, the Animal Holocaust.

This approach assumes that:
a) people will respond with empathy when confronted with the horrors animals endure in the food system;
b) that some type of paradigm shift in public approval of animal consumption will kick in once a sufficient number of vegans have been recruited; and
c) that boycotting animal products will eventually defeat their production.

All three assumptions are fatally flawed.

Empathy is undermined by religious justification of animal use and by the sheer magnitude of capitalist advertising and propaganda; the percentage of vegans continues to decline against the general population; and the number of animals trapped in the food system will continue to explode with the increase in world population. And even if human consumption of animals were to decline, capitalist industries would continue to breed and kill them for other uses. It is always profitable to turn animal corpses into chemicals and fertilizers.

Only by developing new strategies can the Animal Holocaust possibly end. Of course, the likelihood of it ever ending, under any circumstances, is remote. Even so, the possibility that we might succeed and save billions upon billions of animals not yet born drives most animal activists to continue on, despite the odds.

The most promising avenue available to animal activists is to join in a broad coalition of anti-capitalists. Revolution, however unlikely, is the only possible hope for ending capitalism and the capitalist animal exploitation industries.

Besides animal liberationists, such a coalition might find recruits among environmentalists, social justice advocates, occupiers, anti-globalists, prison reformers, people of color, enlightened socialists and unionists, the LGBT community, women, ex-convicts, seniors, the poor, and the working poor. (1) Unfortunately, while compassion is touted as a cardinal Judeo-Christian value, most religions have proved worse than useless in the liberation struggle, and haven’t helped that much in liberating humans, either. 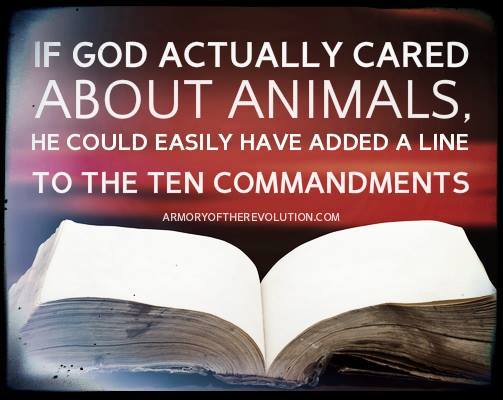 “…a system like capitalism, that posits endless economic expansion in a finite planet, is insane, or criminal, by definition.” (Understanding Real World Economics)

Some believe capitalism can be “corrected” to reflect changes in social mores, and point to “green capitalism,” clean energy businesses and new vegan enterprises as examples of the system improving.

Animal activists, political strategists, and philosophers counsel that the Animal Holocaust will continue unless capitalism is defeated.

Evolutionary biologists and climate scientists counsel that we are entering the Sixth Mass Extinction, and that tens of thousands of species, including humans, face the very real likelihood of going extinct.

Capitalism’s vaunted “efficiency”—as demonstrated by America’s power and affluence— has spread the contagion of its values to alternative systems, which have adopted its amoral approach to industrialism without fully considering the lethal implications for all forms of life on the planet.——Patrice Greanville

Over the last 40 years, half of all life on Earth has been destroyed, primarily due to profit making business activity. As capitalism is the primary engine of climate change and the eradication of life on Earth, overthrowing the system is in actuality a matter of human self defense and self preservation.

Capitalism is a cancer on the planet. Minor adjustments to exploit niche markets are not going to end the pollution, the climate change, the Animal Holocaust, the clear-cutting of rainforests, or the exploitation of workers or people in the Third World.

Band-aid patches on the festering wounds capitalism inflicts upon Earth and Earthlings will not solve the problem.

Only bringing down the system will end the horrors.

If we continue as we have, all that lies ahead is a dead end.

A dead end for the Earth.

[box] Roland Vincent is a well-known social activist and animal liberationist. He serves as a special editor for animal liberation issues on TGP, and helms several political blogs dedicated to social criticism and politics, including Armory of the Revolution. [/box]

(1) This list does not assume that these people are already among the most prone to embrace the anti-capitalist struggle for the sake of animal liberation.  Aside from animal liberationists, most do not. But they are objectively those who suffer the most under capitalism’s dynamic, and therefore, potentially, those who stand to gain the most from its elimination. They have no “skin” in the capitalist game.

Ted Nugent is right for the wrong reasons. But he remains a toxic asshole.