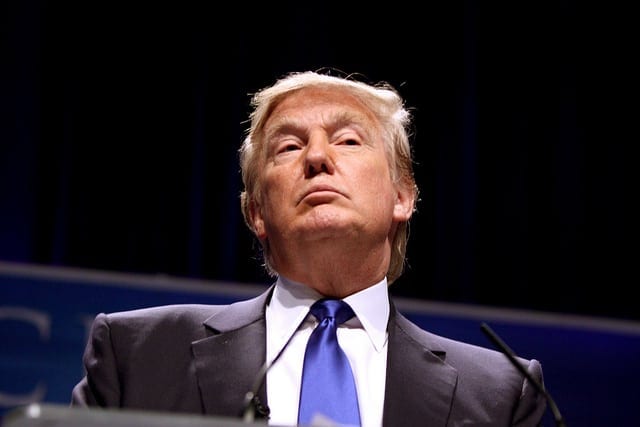 Understanding Trump is easy, for he is just saying out loud what the Repubs. have been saying since the time of Nixon, with “a-wink-and-a-nod” slogans and what have come to be known as “dog whistles.”  He is an open racist and usually makes no bones about it.
..
It happens that lately he has also delved into racist dog whistle territory, using the hoary old Nixon one, the “silent majority.”  Trump defenders say that “oh that’s not racist; it just refers to ‘fed-up’ people.”  Well, a) there are plenty of fed-up people who have nothing in common with Trump (e.g., Bernie Sanders).  And b), what it meant was well-known when Nixon used the phrase to help launch his not-secret and highly successful “Southern Strategy” to electorally take over the South from the Democratic Party.  Not to say that every Trump supporter is a racist, but he certainly appeals to a racist electorate, which is a significant part of his base.  Those who are not racists should know better than to associate themselves with him, but that is another matter.

So what about the African-American neurosurgeon Ben Carson?  If the GOP is so racist, how can he be doing so well (at least for now)?  Well, while racists often react to people they don’t know on the basis of the color of their skin, when such (rare) African- and Latino-U.S. persons (e.g., Ted Cruz and Marco Rubio) come in on the reactionary side of politics, racists obviously do listen to what they have to say.  After all, if that were not so, how come South Carolina, the Cradle of the Confederacy, has a Republican African-American Senator, Tim Scott?  And then think about the meteoric rise (followed by that precipitous fall, of course) of Herman Cain in 2012. 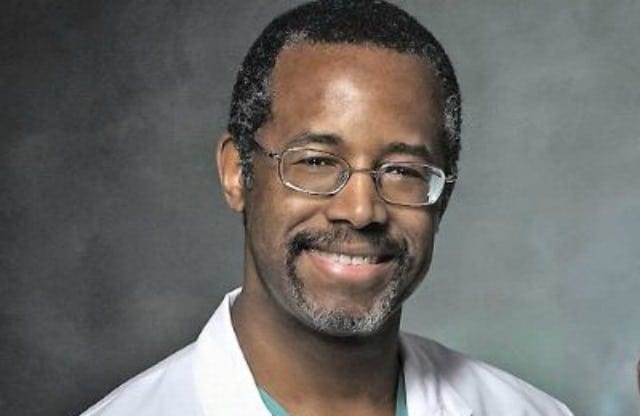 And so, let’s to go to Dr. Carson’s website to see what he stands for: he is firmly anti-choice (apparently with no exceptions); for a “Balanced Budget” Amendment (apparently excluding the military); for “local control” of schools (something already built into public education in the U.S., but what the hey); for keeping the prison at Guantanamo Bay open (shows U.S. “strength,” donchaknow); for repealing Obamacare (of course); big on “faith” (when questioned about what that means, he comes across as a closet Dominionist, which is presumably why he is so popular with the Right-wing evangelicals currently boosting his poll numbers in Iowa); for preparing to attack Russia (even though he didn’t know that the Baltic States are part of NATO [of course, John McCain thought that Iraq bordered on Afghanistan, but no, John, there’s another country whose name begins with “I” that stands between them]); for amending the Second Amendment so that only its second clause is operative (just as Scalia did functionally in Heller); maintaining the Likud/Republican alliance; and shutting down the IRS.

And then there’s what he doesn’t talk about: how racial discrimination affects every part of life for African-Americans; mass incarceration; police violence and the militarization of the police; Republican voter suppression; and so on and so forth.

He is VERY mainstream Republican (while apparently a closet Dominionist as well).  Holds to no positions that would get Republicans upset.  Has no chance for the nomination.  And he is a “non-politician.”  So if you are a Republican and want to pretend that your party does not run on racism and has not done ever so — Nixon, Reagan (of the “welfare queen” dog whistle), G.W. Bush of the “Willie Horton” ad, down to the present time — why not Carson?  At least for now.  And then you can say, “see, I’m not a racist.  I support the black guy.”

[box] This is one of a series of (relatively) short columns that I will be writing for The Greanville Post over the next several months while I devote more of my weekly writing time to finishing a book that will be published next spring by The Greanville Post’s relative, Punto Press (which just happens to be the same company that published the 2013 version of my book The 15% Solution, referenced just below).[/box] 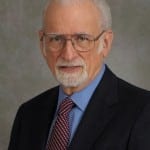 Tiny House Nation: a welcome movement in a collapsing ecology?

With the US cable television news one always gets the feeling that one is violated in one’s person. The reasoning and conclusions are so skewed that after shutting off the apparatus, one feels a need to slough off the muck with a cold shower to recover some modicum of sanity. However one should listen to Trump because like the Wall Street Journal, he cannot lie as he equally caters to those in power. Deregulation, closure of the borders, population control and strengthening of the military are preparations for conflict and appear to follow the policies of the Third Reich in the nineteen thirties, whereby the threat in reality came from within and not from without. The muck coming from the other candidates is trying to convince the ‘plantation owners’ that they are fit for the overseer’s position, which so far has been pretend horror at Trump’s ‘revelations’ and anger about the ‘unreliability’ of Hillary, who like Nixon seems not quite to know how to play the game. Thus the advent of the old reliable same old same old Biden who will be better at obfuscation in a genial manner and not a conservative in sheep’s clothing like Obama (pushed forward by Edward Kennedy – since gathered into a heaven full of forthcoming virgins – out of competitive envy of the ever beyond-the-ordinary ambitious Clintons). An innocuous public takes it all in as if the shadow play is pure reality and the media psy-ops do their work. Mundus vult decipi etc.