Home AMERICAN EXCEPTIONALISM Texac Chronicle #3:  What Are We Fighting For?

Texac Chronicle #3:  What Are We Fighting For?

“And it’s one, two, three,
what are we fighting for?
Don’t ask me I don’t give a damn
Next stop is Vietnam.
And it’s five, six, seven, open up the pearly gates,
Well there ain’t no time to wonder why,
Whoopie! We’re all gonna die!“

Of course, it was a rhetorical question — the obvious, objective answer being:  fighting for a criminal, imperialistic war of choice.  But the war was won by the heroic Vietnamese people and the North Vietnamese Army, under the leadership of Ho Chi Minh, at the cost of several million dead and unspeakable atrocities committed by the Americans and their South Vietnamese proxy.

Iconic photo of US choppers—the infamous “Air Cavalry” —and GIs plodding through the rice paddies. 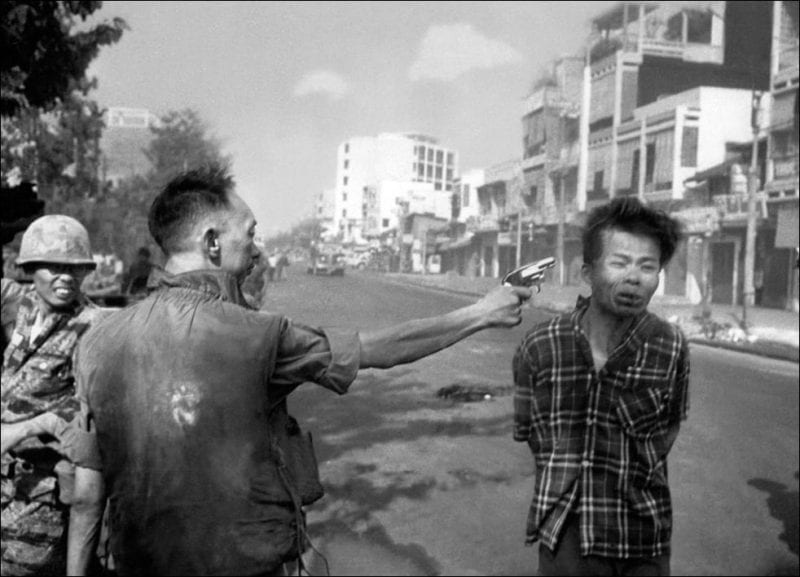 Nguyen Ngoc Loan, chief of the National Police, and an American collaborator, fires his pistol into the head of suspected Viet Cong officer Nguyen Van Lem on a Saigon street on February 1, 1968, early in the Tet Offensive. In 1975, during the fall of Saigon, Loan fled South Vietnam. He moved to the United States, and opened a pizza restaurant in the Washington, D.C. suburb of Burke, Virginia at Rolling Valley Mall called “Les Trois Continents.”[11] In 1991, he was forced into retirement when he was recognized and his identity publicly disclosed. Photographer Eddie Adams recalled that on his last visit to the pizza parlor, he had seen written on a toilet wall, “We know who you are, fucker”. 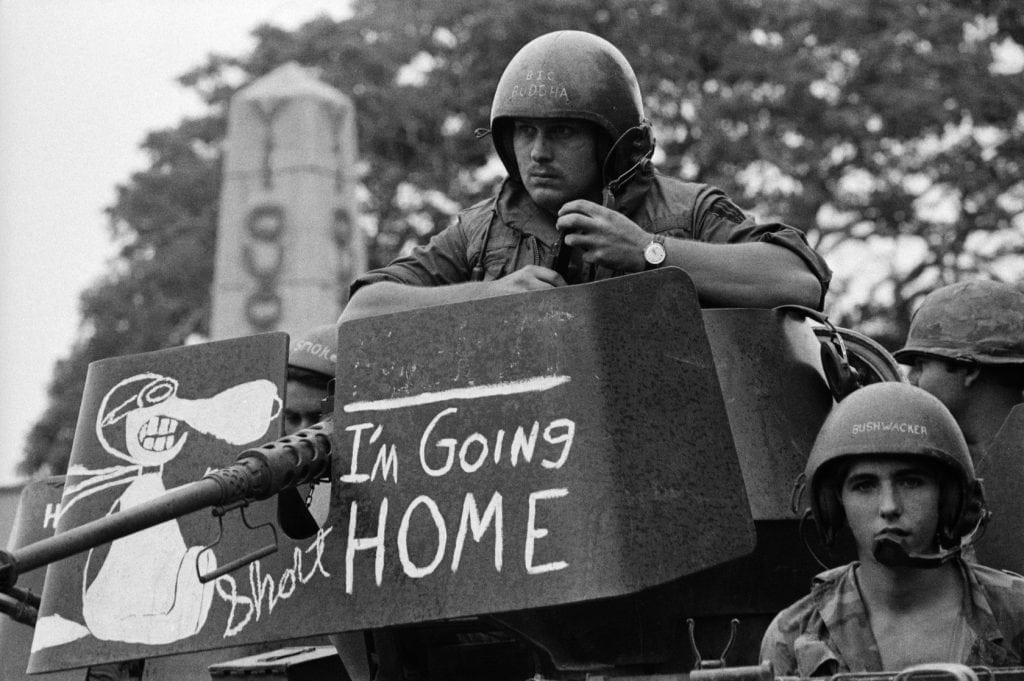 1975—At last! Good riddance.  The Americans are leaving. Many of the US troops were (as usual) completely ignorant or brainwashed by the system’s propaganda. A significant number came to realize—too late—the actual meaning of their participation in a horrible imperialist war. The memories of the barbarities committed haunted many of them for decades, destroying their ability to lead normal lives. Others remain unrepentant. 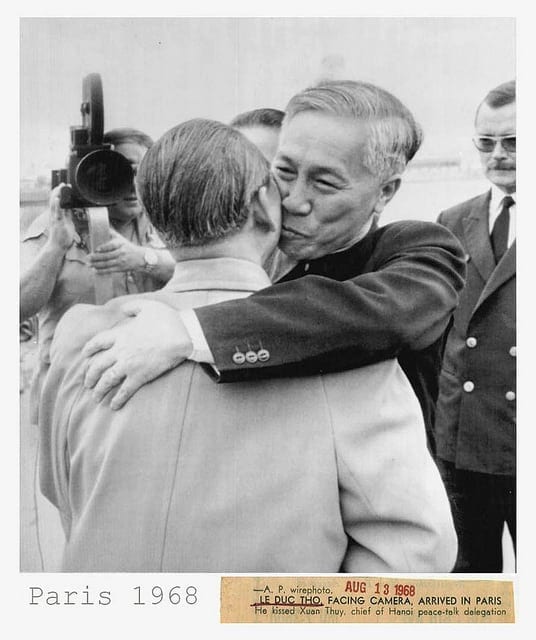 In contrast, the combat and info warriors fighting in and for Novorossiya know EXACTLY what they are fighting for:  “This is Fascism’s first defeat since the US withdrawal from Vietnam, and what we have done here can possibly change the world.” (TGP: The Lincoln Battalion Lives Again in Novorossiya)
[dropcap]T[/dropcap]he United States engineered and promoted the Maidan coup in Kiev, Ukraine (although the majority of Americans, brainwashed by mainstream media propaganda and preoccupied by the Culture Wars, are ignorant of the facts and evidence).  The Kiev junta has deep roots in the sordid Nazi collaborationist past of western Ukraine and is deeply hostile to the Russian-speaking population of southeastern Ukraine and Crimea (leading the population of the latter to vote overwhelmingly to secede and rejoin Russia). 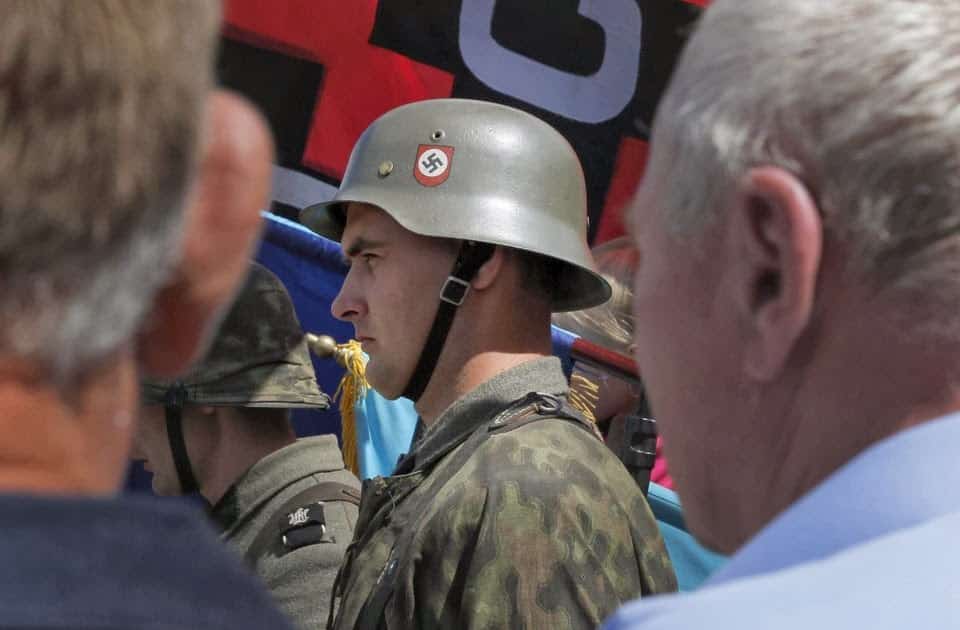 In early 2014, about 15,000 people marched through Kiev to honor Stepan Bandera, the leader of Ukraine’s Neonazi collaborationist movement.  Many dressed in the Waffen SS uniform of the Ukrainian division. Below, a typical night-time torchlite parade. Everything was out in the open. The American media naturally managed to miss the whole event. 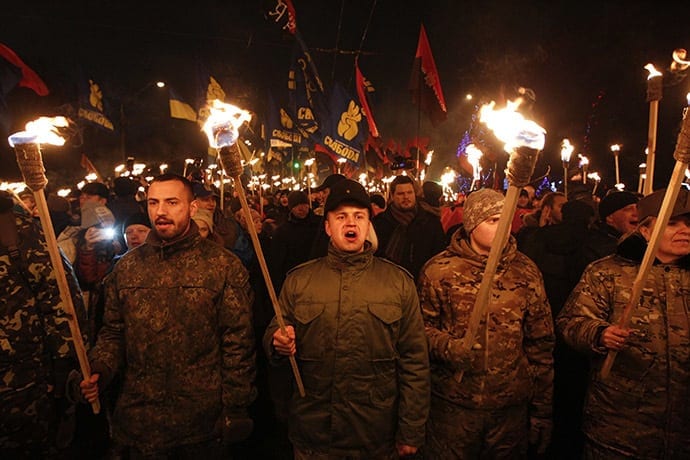 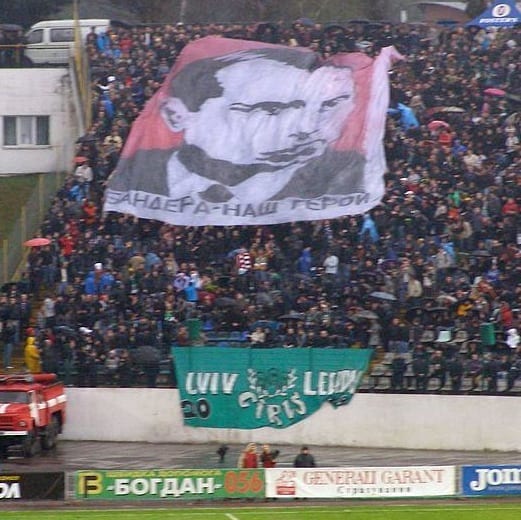 In Lviv, Ukraine’s second largest city, the pro Nazi sentiment has always been strong. It remains strong to this day. Bandera is looked upon as a heroic patriot.

Since 2014, the fascist forces, including overtly Nazi formations of the Kiev junta have attacked civilian areas of southeastern Ukraine (Donbass) with heavy weapons, causing tens of thousands of casualties and many hundreds of thousands of refugees.  The Kiev fascists have caused horrific damage to civilians and civilian infrastructure, including schools, hospitals, housing and power stations.  They have specifically targeted civilians.  The heroic people of Donbass, the Lugansk People’s Republic (LPR) and the Donetsk People’s Republic (DPR) have rapidly organized themselves and formed a well-trained and highly motivated army — the Novorossiyan Armed Forces or NAF — to resist this fascist onslaught and now consider themselves a separate country, Novorossiya.
…
[dropcap]W[/dropcap]hat are Novorossiyans fighting for?  Whether it is with Автомат and Rocket Propelled Granades or Pen and Computer Server, Novorossiyans and their friends are fighting to be…
RID OF THE FASCISTS — RID OF THE PSYCHOPATHS THAT DO THIS:
http://revolution-news.com/the-bombing-of-civilians-in-lugansk-by-the-kyiv-government-graphic-behind-ukraines-walls-of-fire-iv/ 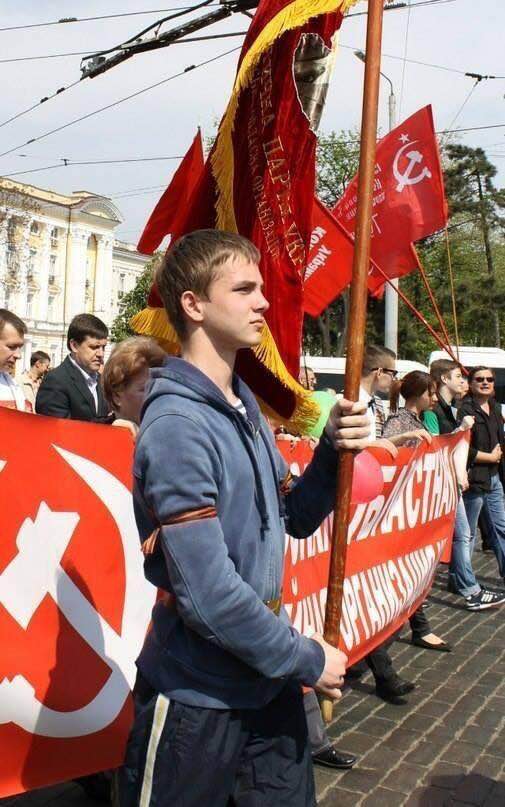 Inna in better days. How could this young woman with everything to live for imagine that secret decisions taken in faraway Washington by shameless and hypocritical criminals would end her life? 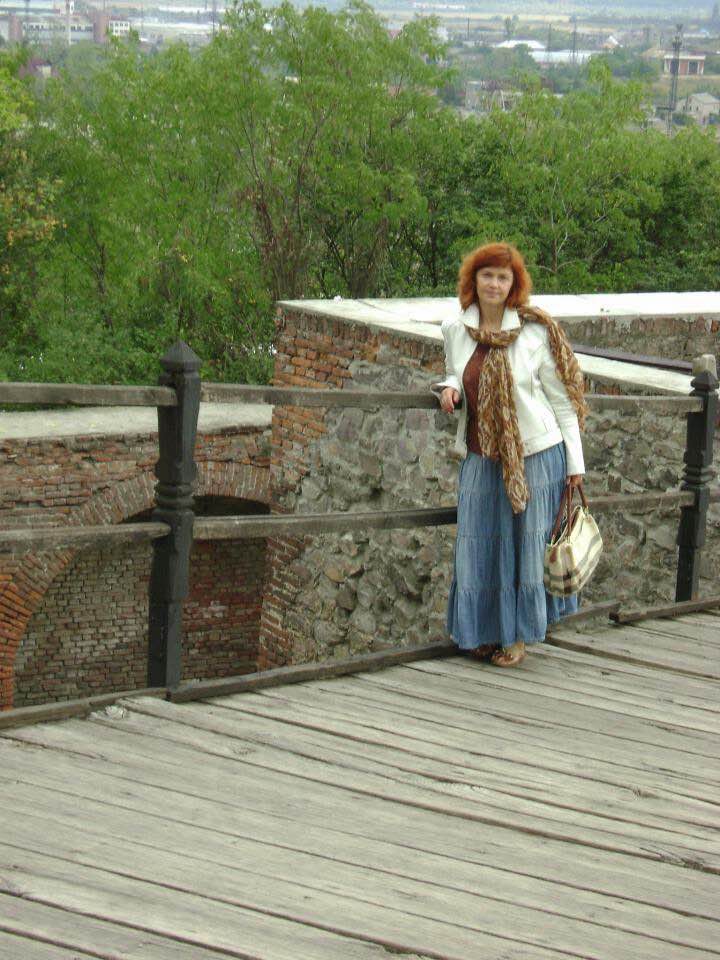 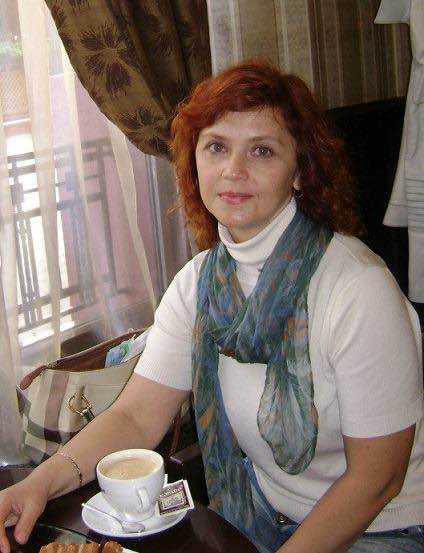 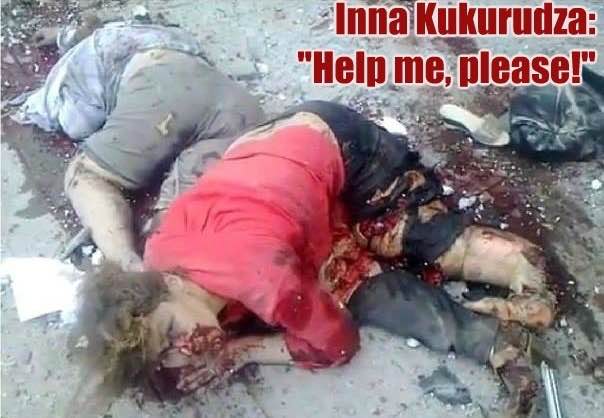 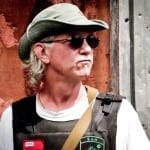 Russell "Texac" Bentley is a frontline member of the Novorossiyan Armed Forces (NAF), and an information officer in charge of dispatches for distribution to global alternative networks. 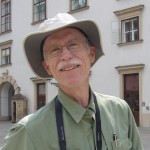 Daniel Wirt, M.D., is a senior contributing editor to The Greanville Post and Cyrano's Journal Today, and special information liaison for Novorossiyan news.

All rights reserved! The final leaked TPP text is all that we feared

Horrifying. Even if only one person died this way, so that the trust fund nose packer Hunter Biden could be a board member of Burisma, and John McCain’s good pal Sakashvilli could rape half the young women in Odessa on his desk, Obama would still deserve to be charged as a war criminal .But there have been hundreds of thousands murdered thus the world over . We the American working class HAVE to start building an independent political movement for a socialist society.

In a just world the chiefs and servants of the Empire should hang for the enormity of their crimes. In our world they profit and get honours, even become Nobel peace laureates. Nauseating. Is there a shred of humanity or decency in institutional man at the service of the Empire? Great work, Tex! There are many of us who are enlightened and inspired by your deeds. Viva Novorossyia!