Make no mistake. Putin’s strategic intervention in Syria last September was a bold, vital step. He deserves credit and praise for taking it. 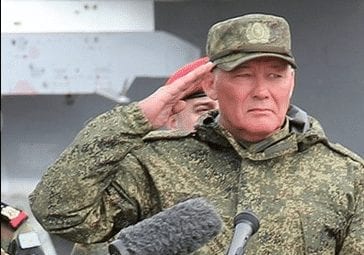 Alexander Dvornikov: C-in-C of the Russian-Syrian Task-Force. It has become clear that the terrorist cancer instigated by Washington can’t be defeated without a resolute injection of Russian force, ideally backed up by Chinese tactical units.

At the same time, Russia’s all-out efforts for ceasefire and conflict resolution peace talks failed. On the one hand, the alternative is endless war. On the other, the only language America understands is force. Moscow’s genuine diplomatic efforts can’t succeed because it has no peace partner in Washington – under Obama or whoever succeeds him.
…
It’s time to accept reality and act boldly, assertively and unilaterally against all terrorist groups in Syria rejecting ceasefire, Moscow following through on its earlier commitment, repeated as recently as late May and early June – so far not implemented. Russia’s Foreign Ministry and General Staff Main Operational Directorate head General Sergei Rudskoy issued similar statements in March, saying unilateral airstrikes will target ceasefire violators – at the same time accusing Washington of failing to work cooperatively to implement Security Council 2254 provisions.
…
They call for ceasefire and diplomatic conflict resolution. Russia genuinely pursues both objectives. America obstructs them. Endless fighting rages. Washington wants war, not peace, regime change called political transition. Geneva I, II and III failed. Nothing suggests better prospects ahead. 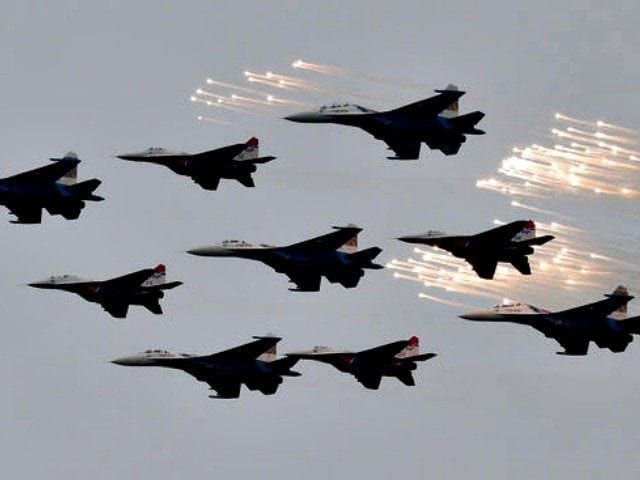 …
Russia’s failure to follow through on its commitment gave ISIS, Jabhat al-Nusra (Al Qaeda in Syria) and other terrorist groups time to regroup, rearm and replenish their ranks – with help from Washington, NATO (notably Turkey), Israel, Saudi Arabia and other regional rogue states. Russia’s repeated calls for Washington to work cooperatively against terrorism in Syria remain unanswered.
…
On Saturday, Sergey Lavrov again expressed concern about US delaying tactics. Russia’s Foreign Ministry said he and John Kerry continue discussing the situation on the ground without agreement, explaining:
…
“…Lavrov has expressed concern (about US) attempts to delay resuming political talks for various artificial reasons, which was seen clearly during the UN Security Council briefing on Syria on June 3.”
…
On June 5, Tass reported terrorist shelling of Syrian cities and towns in the last 24 hours alone killed over 270 civilians, injuring hundreds more. The Russian Coordination Center said terrorist groups breached cessation of hostilities in the last 24 hours 10 times in Aleppo and Damascus – 626 times since ceasefire took effect at midnight last February 26.
…
Washington wants its terrorist foot soldiers protected, outrageously telling Russia to stop attacking Jabhat al-Nusra fighters, wanting heroic efforts by government forces obstructed and defeated. The Obama administration continues providing terrorists with arms and other material support. Reports indicate increasing Russian airstrikes. There’s more.
…
According to Al Monitor, “the Russians this week disembarked ground forces and paratroopers in the port of Tartus to support more than 3,000 Russian volunteers dispatched to the region in the past few weeks, in a bid to revive coordination with the Syrian army.”
…
“This represents yet another additional indication that a wide-ranging operation is being prepared” – likely in Raqqa and Aleppo provinces. According to Syrian sources, Russia’s joint command staff, handling aerial operations, returned to Khmeimim air base in likely preparation for new combat operations.
…
It’s time to deal with Washington and its rogue allies in the only language they understand – by resuming large-scale aerial strikes like earlier, intensifying them, regaining the offensive decisively, not letting up, smashing all terrorist elements failing to observe ceasefire. Liberating Syria depends on it. Fiddling with Washington won’t end well.

A dying wolf is saved in Italy

Well it looks like you got your wish. The “large-scale aerial strikes” resumed in Allepo, meaning death to hundreds of innocent civilians and the continuation of the Hell that Bashar Assad began. You seem to think this is all fine and dandy. Where is your humanity? You disgust me.

Good. You disgust us, with your backward consciousness fed by the whores in the American media and the criminal cliques in Washington and political establishment who created this horrible tragedy throughout the Middle East. Or, because you are simply a troll. So either way, go back and worship on the altar of the New York Times, CBS and the rest of the scoundrels who call themselves journalists and legitimate political commentators.