Home ABOMINATIONS Who is behind Syrian Observatory for Human Rights? Nimrod Kamer investigates for RT

Who is behind Syrian Observatory for Human Rights? Nimrod Kamer investigates for RT

A dispatch from RT.com
Originally published on 2 Oct, 2015 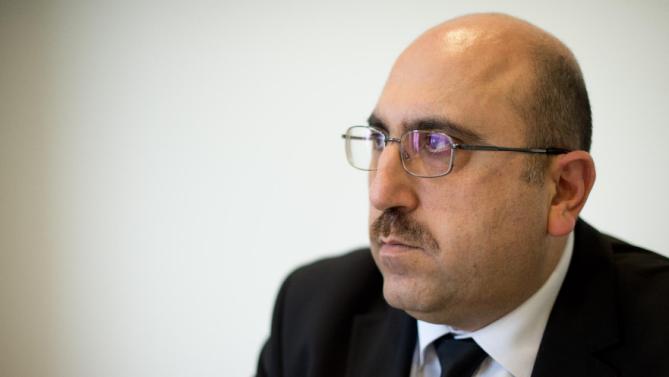 Rami Abdel Rahman: meet the whole Syrian Observatory for Human Rights, a one-man show. But that's all that it takes to plant phony news for the Western media since they are pre-sold and need only a pretext to disseminate all sorts of slanders about Syria, Russia, Hezbollah, and Iran, all genuinely resisting US imperialism and its murderous fanatics in the Middle East.

The Syrian Observatory for Human Rights has been the prime source for MSM-aired news from the Syrian battlefield. But how much does one truly know about this UK-based organization and its director? Journalist and prankster Nimrod Kamer went to find out.

The organization has been one of the sources for the mainstream media to build their reports on Syria since the start of the civil war four years ago. The organization claims to have a wide network of contacts in the region who feed their information to the head office, where it is processed and later posted on the website, Facebook and Twitter accounts. 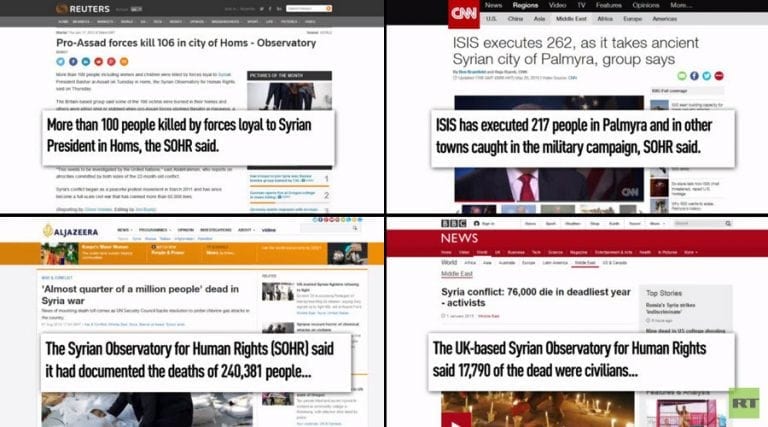 NO QUESTIONS ASKED—The Western media shamelessly consume the insidious disinformation produced by the White Helmets without ever inquiring about its true credentials. There's a mutually reinforcing relationship, like a malignant symbiosis driving the whole setup.

Since the start of the Moscow anti-ISIS campaign Russia has started featuring in its reports as well  - and it was quickly picked up by major Western media outlets. One of the latest wires from the Observatory that "Russian warplanes [killed] 30 civilians in Homs including women and children” quickly made it into major news sources.

“To the degree people choose to believe social media, they can be my guest. But quite contrary to what [US Secretary of State John Kerry] has said, it is a notoriously unreliable tool upon which to base judgments,” former CIA officer, Ray McGovern told RT.

'I am not a media organization' - Rami Abdel Rahman

RT decided to investigate who the man behind the Syrian Observatory for Human Rights is and why the media outlet is so popular with MSM. Well-known journalist and prankster Nimrod Kamer took up the job. 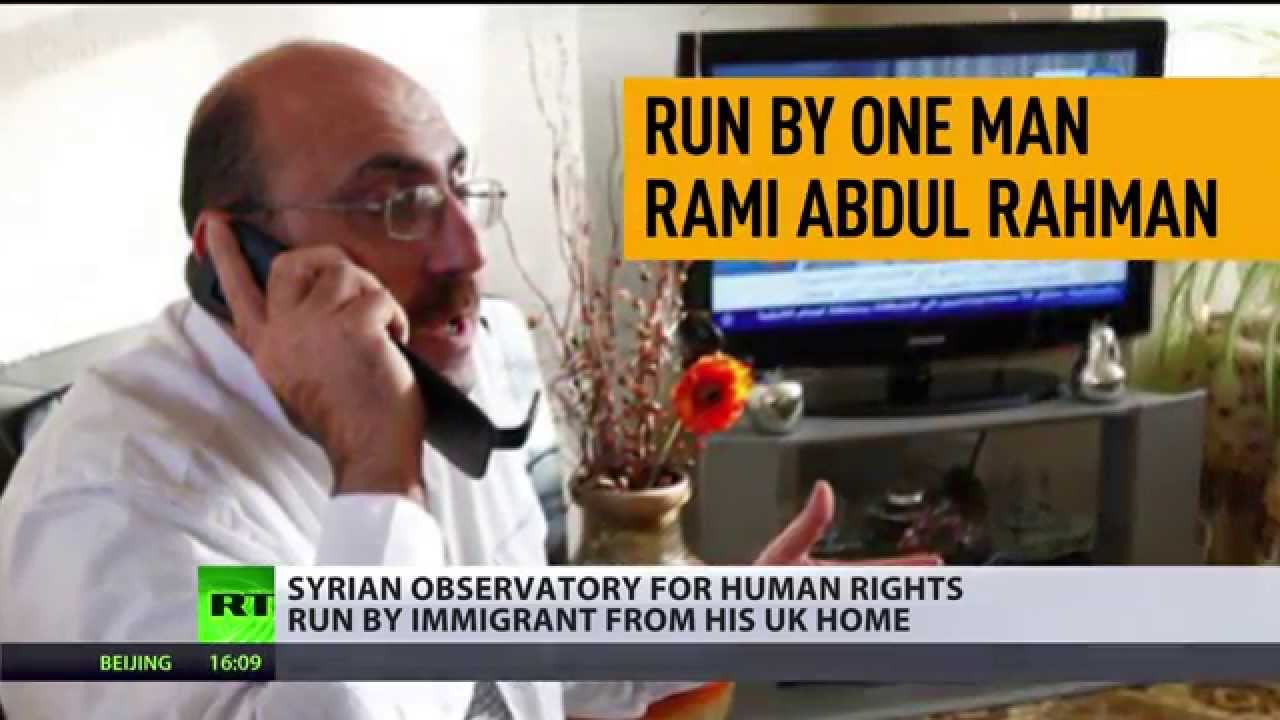 The two-bedroom Coventry home of Syrian immigrant Rami Abdel Rahman has been the organization’s base and the source of information for major mainstream media on anything Syria-related from the past four years, including the death toll.

Nobody quite knows who Abdel Rahman has on the ground in Syria, but information just keeps flowing on and on, usually in a dramatic fashion and with little detail.

Kamer walked around the English city of Coventry, approaching people with questions on Abdel Rahman and how he could be located. No one seemed to have a clue they had the prime source of news from the Syrian frontline living right there in their quaint British neighborhood.

Kamer had no luck catching the director at home. Calling him on the phone, he found out Abdel Rahman went out to a shop. The journalist went about explaining that he had hoped to catch the organization’s director to quiz him on his “media organization” – but that term was met with hostility on the part of Abdel Rahman.

“I am not a media organization. I work from my home, my private home.”

The director of the Observatory seemed very distressed, talking about the dangers of meeting up for daytime interviews because “they are trying to kill me.” It was difficult to identify who “they” were, but Abdel Rahman clearly wasn’t in the mood. He asked Kamer to send him his name and details, which Abdel Rahman would then send to the police.