Home ABOMINATIONS Norman Finkelstein: Gaza: An Inquest into Its Martyrdom

Dandelion Salad, which boasts one of the most effective and diligent editors on the real left known to us, has prepared this terrific dossier on the Gaza question. Please share it widely! 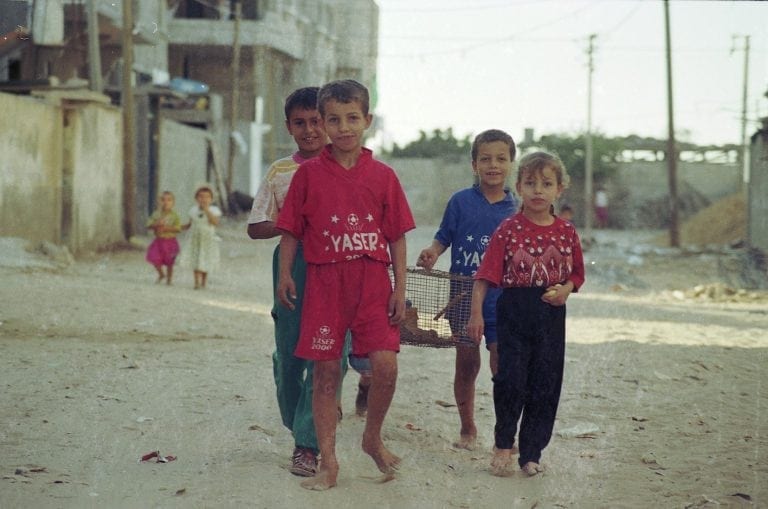 In his groundbreaking new book Gaza: An Inquest into Its Martyrdom, Norman Finkelstein argues that Israel, with U.S. backing, has caused a “humanitarian disaster” in Gaza, and that international human rights groups have failed to uphold justice for its besieged people.

In part 2 of our interview on his new book Gaza: An Inquest into Its Martyrdom, Norman Finkelstein argues that Israeli propaganda — sometimes with Hamas’ help — has wildly exaggerated Hamas’ arsenal and the effectiveness of the “Iron Dome” missile defense system.

In part three of our interview on his new book Gaza: An Inquest into Its Martyrdom, Norman Finkelstein discusses the legality, and utility, of Hamas’ armed resistance to Israel’s occupation.

In his new book Gaza: An Inquest into Its Martyrdom, Norman Finkelstein argues that Amnesty International, Human Rights Watch, the UN Human Rights Council, and other defenders of international law have succumbed to Israel’s pressure and whitewashed its crimes in the Gaza Strip.

Palestine 101: Not That Complicated

Palestine Is Still The Issue by John Pilger

Chris Hedges: Israel’s Secret Weapons–Combat-Tested Against the People of Gaza

Abby Martin: The Distortion and Death Behind the Israel-Palestine Coverage