REALITY CHECK: IDF—THE MOST MORAL ARMY IN THE WORLD. REALLY?

After 70 years of independence, we should be mature enough to honestly examine ourselves. 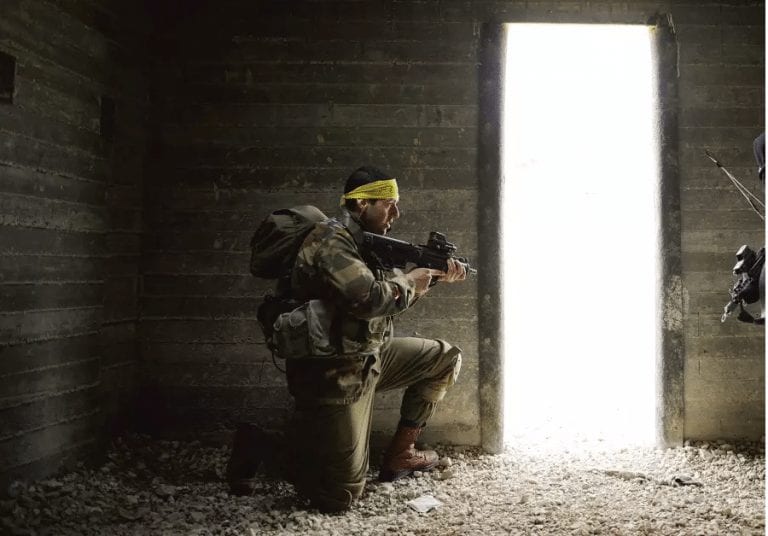 Jeff Barak is a former editor in chief, now a columnist, with the Jerusalem Post, one of Israel’s leading papers. This column is notable because Barak questions one of the nation’s most sacred cows, the virtue and goodness of the Israeli army, something unimaginable in the ranks of US presstitutes, none of whom would dare criticize US army missions or the actions of the IDF, for that mater. From that I deduce that there’s a more vigorous press in Israel than in the US, or that Israelis, while marinated in a culture of denialism and Zionist criminality are still able to spring people like Barak, to their credit. Unfortunately Barak does mar this otherwise remarkable statement by his meretricious endorsement of Bashar Assad’s culpability in the most recent Western false flag provocation, yea, the one using again the White Helmets, the victimised babies and women, and the chemical weapons. I am willing to wager my own Rocinante that Barak, like any top editor in the “Western media” constellation is fully aware that the whole thing was and is a huge and shameless lie, and yet he inserts it here, as a matter of course, as do his counterparts in Europe and America. And he also throws around the term “terrorist” a bit too loosely, for my taste, a common practice in Israel and elsewhere, but that is to be expected, after all. If he were a 100% with the angels he would have been barred from saying anything at all. As it is, these instances of moral myopia (or was it opportunism?] did not shield him from criticism. The letters that poured in were almost uniformly vitriolic. —PG

The IDF, said Defense Minister Avigdor Liberman recently, is the most moral army in the world, a statement which had most Israelis nodding their head in automatic agreement. But how do we know? Is there a league table for military morality, with a point gained for every enemy civilian left unharmed during a battle, two deducted for every civilian maimed or killed and five points taken off for any use of illegal weapons? Who keeps the score?

And if there really was such a system of assessing military morality, how do we honestly think the IDF would rank? 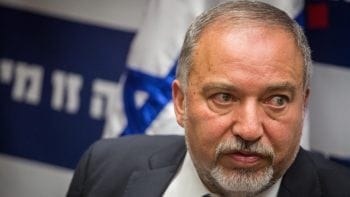 These were not peaceful demonstrations on the Palestinian side, and were clearly designed to spark conflict with the IDF, but why is “the most moral army in the world” automatically resorting to the use of live ammunition against unarmed demonstrators to quell such protests? It’s not as if the IDF does not have water cannons, tear-gas grenades, rubber bullets and other non-lethal weaponry at its disposal.

Or take the example of Elor Azaria, convicted of manslaughter – not murder – for shooting dead an incapacitated Palestinian terrorist. For this crime, he was initially sentenced by a military court to 18 months in prison, which then was later commuted to 14 months by none other than IDF Chief of Staff Gadi Eisenkot. Exactly what moral lesson is being taught here? That killing a defenseless prisoner only merits a relatively short period of time behind bars?

These are not examples of a few rotten apples spoiling the rest of the barrel. In Israel’s last major military offensive, Operation Protective Edge in the Gaza Strip in the summer of 2014, more than 2,100 Palestinians were killed in Gaza, along with 66 Israeli soldiers and seven civilians in Israel. The vast majority of these Palestinian victims were civilians, according to the United Nations. Again, are these the statistics that befit the “most moral army in the world”?

And of course, it is the IDF that has been responsible for the past half-century for maintaining Israel’s occupation of the West Bank, controlling the daily lives of millions of Palestinians, and enforcing the blockade of the Gaza Strip, making any chance of reconstruction and economic recovery there extremely unlikely.

But the opposite is not true either. None of the above examples turns the IDF into the most immoral army in the world. As Defense Minister Liberman pointed out when defending the IDF’s actions on the border with Gaza: “In the entire region, half a million were murdered in Syria, hundreds of thousands were murdered in Yemen, Libya and Iraq. No one notices….”

Well, following Syrian President Bashar Assad’s chemical weapons attack on his own people (sic), the United States, Britain and France rightly responded this weekend, but in general the thrust of Liberman’s argument is correct: Israel is singled out more than other countries for its use of force. But rather than automatically reject such criticism by trotting out ridiculous platitudes such as “the IDF is the most moral army in the world,” we should show the maturity to honestly examine ourselves in the mirror.

As we approach Israel’s 70th Independence Day celebrations later this week, we have much, as the advertisements proclaim, to be proud of. Israel’s accomplishments in so many spheres – from science, medicine and high tech to our world-famous authors, intellectuals and sporting figures – are remarkable for such a small country that has lived all its life under the shadow of war.

We deserve this celebration and should take pride in the renewal of Jewish sovereignty in our ancient homeland. The creation of the State of Israel in the immediate aftermath of the Holocaust and our ability to defend ourselves, particularly in the country’s early years, are not something that should be taken for granted.

Like any society, however, not everything is perfect in the land of Israel, from widening social inequality, increasing religious coercion, a dangerous wave of populist nationalism sweeping through the ruling coalition, and our failure to make peace with the Palestinians.

After 70 years of independence, the country’s leadership should be mature enough to recognize this imperfection, and not rely on tired and meaningless clichés to create a false and ultimately damaging self-image. Not everything done in the name of the State of Israel is automatically moral. As Prof. Yuval Noah Harari, one of Israel’s most famous historians, wisely warns, placing the state above all other values is where fascism takes over from nationalism. 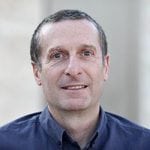 Jeff Barak is former editor-in-chief of The Jerusalem Post (1996-2002). After leaving the Post, he moved to London, where he was the managing editor of The Jewish Chronicle. Jeff returned to Israel in 2006 and became the editor of Ynetnews.com for a short period. Jeff currently works in the high-tech industry and contributes a regular column on political and diplomatic affairs to The Jerusalem Post
Email Jeff Barak at jeffbarak@gmail.com

It sounds like an oxymoron, but it is a real question, so do take a crack at it.
We mean it.

OK, which is the most “moral” army?
Created with QuizMaker

On Contact: The Destruction of an Independent Press with Mark Crispin Miller