The cult of beauty: Where politics & culture intersect— 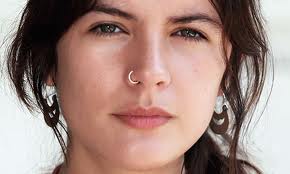 Vice-president of the University of Chile Student Federation, 23-year-old Camila Vallejo has led a campaign for better access to education that began in April 2011. The student movement in Chile (which comprises many more people than just students) opposes neoliberalism and shook the country’s elitist democracy, currently headed by Sebastián Piñera, one of Chile’s richest men and a former supporter of Augusto Pinochet.

She was voted person of the year in a poll of guardian.co.uk readers
WATCH VIDEO BELOW 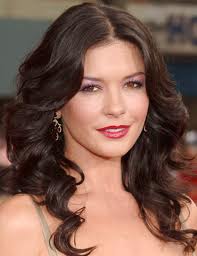 Zeta Jones: Lookswise, she and Camila could be twins. And that’s where the similarity stops.

It doesn’t hurt one bit that she’s as smart as she’s beautiful. Some call her Chile’s version of Catherine Zeta Jones, but that may be selling her short. One thing is for sure: The distance in social consciousness between Zeta Jones and Vallejo can be measured in parsecs. A curious side note attesting to the internationalization of culture, the effects of social media, etc., is the sight of Chilean students, normally a staid crowd, doing the steps of Michael Jackson’s “Thriller.”