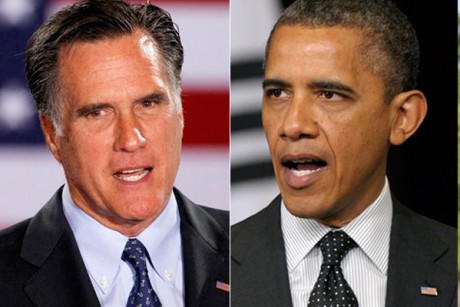 Woody NinetyNiner Konopak says:
Folks have expressed frustration about the unserious nature of the”issues” in the campaign.

The reason they DON’T debate on matters of substance–the efficacy and purpose of the “war on drugs”; the state of our civil liberties in the wake of the “war on terror”; crushingly and stubbornly high unemployment; the occupation of Afghanistan; growing socioeconomic inequality; a grotesquely inefficient healthcare system; runaway military spending., etc–is because they don’t DISAGREE about anything in these areas.

The disagreements occur in the social/wedge issues, where the consequences are miniscule but the rhetoric is enormous.