“The aim of these operations, as with the basic mission of the NSA and its partners, is not to combat “terrorism,” but to target anyone considered a threat to the internal and geopolitical interests of the British and American ruling class.” 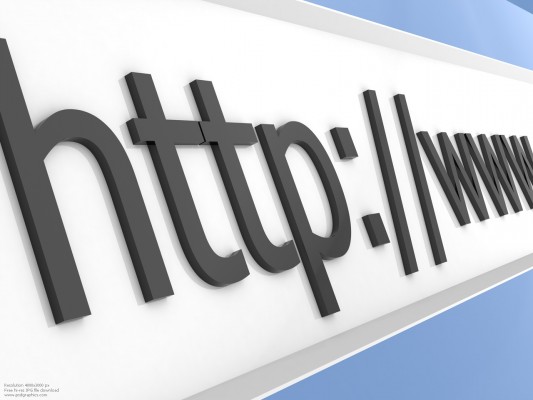 The powers that be are aware that the Internet is a threat to their total thought control. Hence the Yahoos are moving to snuff it out.

British and US intelligence agencies are systematically employing deceptive tactics to monitor, manipulate and subvert the activities of individuals in various online activist organizations who have never been charged with crimes, according to a report on Glenn Greenwald’s website, the Intercept.

The report is based on a 50-page presentation by the British spy agency GCHQ to the NSA and other agencies, entitled “The Art of Deception: Training for a New Generation of Online Covert Operations.” The document expands on details of methods used by GCHQ and its previously secret unit, the Joint Threat Research Intelligence Group (JTRIG), reported in previous leaks from Snowden.

Greenwald notes that JTRIG is engaged in “online covert action” (OCA) against individuals and groups in an effort “to inject all sorts of false material onto the internet in order to destroy the reputation of its targets,” as well as “to use social sciences and other techniques to manipulate online discourse and activism to generate outcomes it considers desirable.”

The aim of these operations, as with the basic mission of the NSA and its partners, is not to combat “terrorism,” but to target anyone considered a threat to the internal and geopolitical interests of the British and American ruling class.

Greenwald notes that the targets “extend far beyond the customary roster of normal spycraft: hostile nations and their leaders, military agencies, and intelligence services.” They are primarily directed against “people suspected (but not charged or convicted) of ordinary crimes or, more broadly still, ‘hacktivism,’ meaning those who use online protest activity for political ends.”

One slide, headlined “Disruption Operation Playbook” lists a number of tactics, including “infiltration operation,” “ruse operation,” “false flag operation” and “false rescue operation.” Another, under the headline “Discredit a target,” lists suggestions including “set up a honey-trap,” “change their photos on social networking sites,” “write a blog purporting to be one of their victims” and “email/text their colleagues, neighbours, friends etc.”

“Claims that government agencies are infiltrating online communities and engaging in false flag operations to discredit targets are often dismissed as conspiracy theories, but these documents leave no doubt they are doing precisely that,” Greenwald writes.

Also discussed in the document is the infiltration of online groups with the intent to undermine and disrupt them. The use of a “Human Science Operations Cell, devoted to online human intelligence and strategic influence and disruption,” is intended to disrupt groups through the manipulation of ideological differences, competition, personal power, and other such conflicts.

As a member of the “Five Eyes” alliance with other English-speaking countries, the GCHQ has developed its methods in close collaboration with intelligence counterparts in the US and elsewhere. Covert actions are implemented with the assistance of local authorities, the report notes.

The report comes on the heels of another detailing a “dirty tricks” campaign used by JTRIG to lure targets into compromising situations via the promise of sexual acts, also known as “honey traps.”

The methods employed by JTRIG echo the campaign used to attack and discredit organizations such as WikiLeaks founder Julian Assange, who is currently seeking refuge from British and US authorities in the embassy of Ecuador in Britain. Members of the Swedish parliament leveled claims of rape against Assange in an attempt to discredit him as well as his organization, with the ultimate goal of silencing the whistleblower.

The report exposes the phony efforts of the Obama administration to enact so-called “reforms” of the NSA. Greenwald mentions Harvard law professor Cass Sunstein, previously the head of the White House’s Office of Information and Regulatory Affairs, as an early advocate of covert online activity to target activist groups. Sunstein was later appointed by Obama to a NSA review panel that proposed minor, cosmetic reforms aimed at ensuring that the agencies illegal activities continued.

The Greatest Propaganda Coup of Our Time?