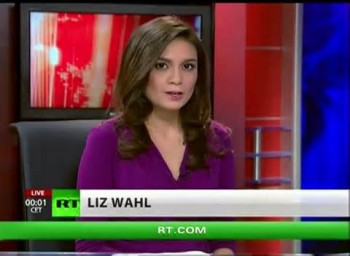 Wahl: This presstitute does not even qualify as an apostate because that requires to have had some principles at some point and she had none, except self-promotion.

Putin supports peace and stability. Obama wages one war after another.  Putin affirms UN Charter and other rule of law principles. Obama ignores them. He claims a divine right to pursue unchallenged hegemony. He does it belligerently.  Putin believes nation-state sovereignty is inviolable. Obama wants pro-Western puppet governments replacing independent ones.

“(F)or the greater part of his presidency, Yeltsin slept, drank, was ill, relaxed, didn’t show his face before the people and simply did nothing.”

“Despised by the majority of (Russians, he’ll) go down in history as the first president of Russia, having corrupted (the country) to the breaking point, not by his virtues and or by his defects, but rather by his dullness, primitiveness, and unbridled power lust of a hooligan.”

Western governments loved him. So did media scoundrels. They praised his “democratic” change. He presided over free market gangsterism.  He created appalling human misery. Another generation or more may be needed to recover.  Putin’s Russia is back. He’s proud and re-assertive. He’s not about to roll over for Washington. He’s on the right side of history. He defends Russian sovereignty.  He does so responsibly. He’s vilified for doing it. Daily attacks malign him. They’re intense. They’re vicious. They’re merciless. They’re unconscionable.

He’s called a Russian strongman. Hillary Clinton outrageously compared him to Hitler. She did so disgracefully. Others take full advantage to vilify him. RT International (formerly Russia Today) provides real news and information. It does so responsibly.  It airs what viewers most need to know. It’s a vital service. It’s an antidote to Western media propaganda.  RT America is part of its network. It’s based in Washington. It includes New York, Los Angeles and Miami studios. Former news presenter Liz Wahl became a cause celebre. She disgraced herself. She lost professional credibility. She’s geopolitically mindless. She swallows Western propaganda irresponsibly.  She sold out. She did so perhaps for benefits derived. She resigned on air. “It actually makes me feel sick that I worked here,” she said. 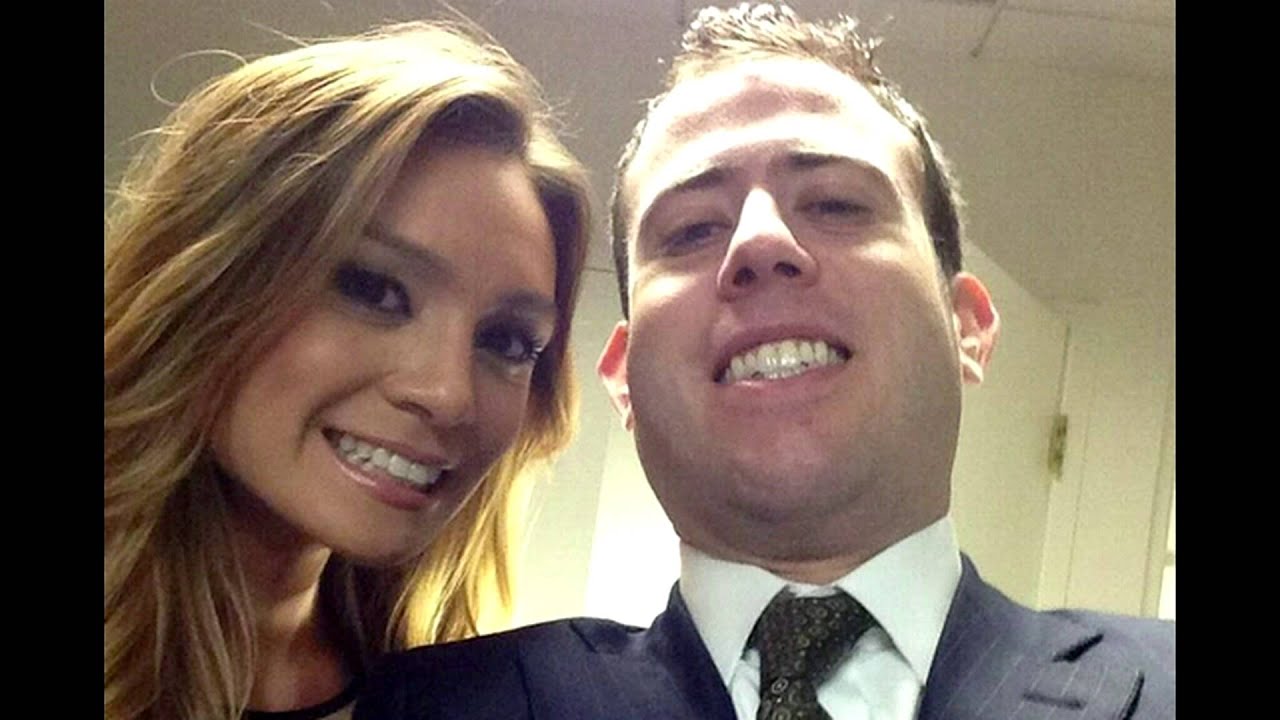 “I cannot be part of a network funded by the Russian government that whitewashes the actions of Putin. I’m proud to be an American and believe in disseminating the truth, and that is why, after this newscast, I’m resigning.”

“When a journalist disagrees with the editorial position of his or her organization, the usual course of action is to address those grievances with the editor, and, if they cannot be resolved, to quit like a professional. But when someone makes a big public show of a personal decision, it is nothing more than a self-promotional stunt.”

James Kirchick is an FPI fellow. He’s based in Washington. He’s a former US-funded Radio Free Europe/Radio Liberty propagandist. He performs similar services for FPI. He buries truth. He lies for power. He conspired with Liz Wahl. He did so beginning last August. FPI was involved. What happened on-air was carefully orchestrated.

At 5.26PM as Wahl quit, FPI twittered: “RT Anchor RESIGNS ON AIR. She ‘cannot be part of a network that whitewashes the actions of Putin.’ ”

She “made Vladimir Putin’s enemies list..” Her “announcement was stunning.” It was pre-planned. It was carefully choreographed. It was straight from FPI’s playbook. Kirchick called her stunt “a very brave thing…Hopefully (she’ll) inspire a wave of defections from Putin TV,” he added.  On March 19, Max Blumenthal and Rania Khalek headlined their Truthdig article “How Cold War-Hungry Neocons Managed RT Anchor Liz Wahl’s Resignation,” saying:  Her on-air stunt made her “one of the most famous unemployed people in America.” CNN, Fox News and MSNBC took full advantage. They jumped at a chance to interview her.  BuzzFeed is a social news and entertainment web site. It’s been sued for plagiarism. Its political views are neoconservative. Credibility isn’t its long suit.

Rosie Gray is one of its contributors. On March 13, she headlined “How the Truth Is Made at Russia Today.”  It’s RT International (or RT.com). Russia Today is its former name. Gray’s headline was incorrect. What followed was compromised.  She lied claiming Russia invaded Crimea. No invasion occurred. She regurgitated Western propaganda. She embellished it her own way. She substituted rubbish for accuracy.  She bashed RT irresponsibly. She lied claiming it “produc(es) Russian propaganda.” Apparently she’s so brainwashed by managed news misinformation, she doesn’t recognize legitimate reporting when she hears it.  According to Blumenthal and Khalek, “a cadre of neoconservatives was celebrating a public relations coup.”

“Desperate to revive the Cold War, head off further cuts to the defense budget, and restore the legitimacy they lost in the ruins of Iraq, the tight knit group of neoconservative writers and stewards had opened up a new PR front through Wahl’s resignation.” Complicit media scoundrels helped. Featuring Wahl played right into neocon strategy. It worked without “neoconservative fingerprints.”

Inflammatory reporting escalates East/West tensions. Current RT employees take issue with Wahl.  Blumenthal and Khalek said six former colleagues call her “an apolitical, deeply disgruntled employee seeking an exit strategy from a job where, sources say, she was disciplined for unprofessional behavior and had been demoted.” One employee said she “always (was) apolitical and without any clear principles. She didn’t talk about any politics outside of work.” Another said she rarely objected to RT’s news coverage. “We do have editorial meetings in the morning to bring up questions and comments or concerns, an opportunity Liz rarely took,” the employee said.  Before joining RT, she interned for Fox News host Sean Hannity. He’s ideologically compromised and then some.  Last spring, said Blumenthal and Khalek, “Wahl was suspended for two weeks without pay and then demoted from anchor to correspondent after a series of outbursts in the office.”

“She had become disgruntled about her salary, the sources said, then began complaining that she was receiving insufficient assistance from producers in writing her monologues.” She ” ‘wasn’t disgruntled about anything editorially. It was entirely about payment,’  one ex-colleague remarked. Wahl expressed her outrage at co-workers, often berating them, according to her former colleagues, and by ‘screaming’ at management…She was ultimately suspended without pay for her unprofessional behavior, they told us, and demoted from anchor to correspondent until her duties were restored this past January.”

Last year, she told a former colleague she was “approached by an unnamed person who wanted her to help undermine RT,” said Blumenthal and Khalek. She took full advantage of Ukraine’s crisis. She acted irresponsibly. She’s on the wrong side of history. US cable channels are politically compromised. Propaganda substitutes for real news and information. Perhaps employment awaits Wahl at one of them. Who said betrayal doesn’t pay.

Stephen Lendman lives in Chicago. He can be reached at lendmanstephen@sbcglobal.net.  His new book is titled “Banker Occupation: Waging Financial War on Humanity.”  http://www.claritypress.com/LendmanII.html

Spaniards Say No to Privatized Healthcare