Home AMERICAN STUDIES Can You Guess Which American City Is Ranked Unhappiest?

Can You Guess Which American City Is Ranked Unhappiest? 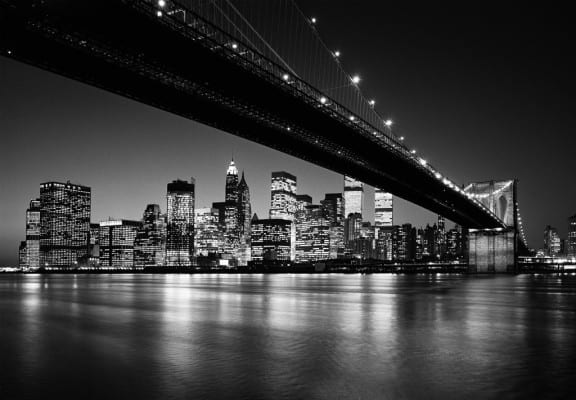 Hint: Its residents are willing to trade happiness for better wages and lower housing costs.
.
[I]t’s official: New York City has been voted the unhappiest city in America according to a new working study released this month by the National Bureau of Economic Research titled, ” Unhappy Cities,” NBC reported.

The study collected data in a Centers for Disease Control and Protection survey based on a questionnaire, asking those surveyed, “How satisfied are you with your life?” The results were then ranked and adjusted according to income, housing prices, age, sex and race.

New York took the crown as the most miserable metropolitan area with a population over one million followed by Pittsburgh, Louisville, Milwaukee and Detroit.

Reasons for unhappiness include rent increases, cold temperatures and stress. Even still, researchers found such factors didn’t prevent people from relocating to unhappy cities in pursuit of job opportunities. The findings suggest Americans are willing to forgo happiness in exchange for a better income and low-cost housing, study co-author Joshua Gottlieb explained.

“Our research indicates that people care about more than happiness alone, so other factors may encourage them to stay in a city despite their unhappiness,” Gottlieb  said. “They may move to a less happy city because it provides a more fulfilling job, or has other attributes that enrich their lives in other ways. It suggests that people have deeper preferences than hedonic pleasure, and can consciously make complicated tradeoffs.”

Interestingly, the study determined that newer residents of cities appeared to be as unhappy as longer-term residents, suggesting happiness trends are constant over time.

So just which cities were ranked the happiest? Virginia cities took the top spots with Richmond-Petersburg named the happiest metropolitan city followed by Norfolk-Virginia Beach-Newport News, which goes to show that money doesn’t always buy happiness.

10 Happiest Metropolitan Areas With a Population Greater Than 1 Million

10 Unhappiest Metropolitan Areas With a Population Greater Than 1 Million

Jodie Gummow is a senior fellow and staff writer at AlterNet.