The conscious and systematic destruction of the myths deployed by the empire should be the first task of all activists and those who have finally seen through the curtain of lies.  The time for a new generation of iconoclasts has come. 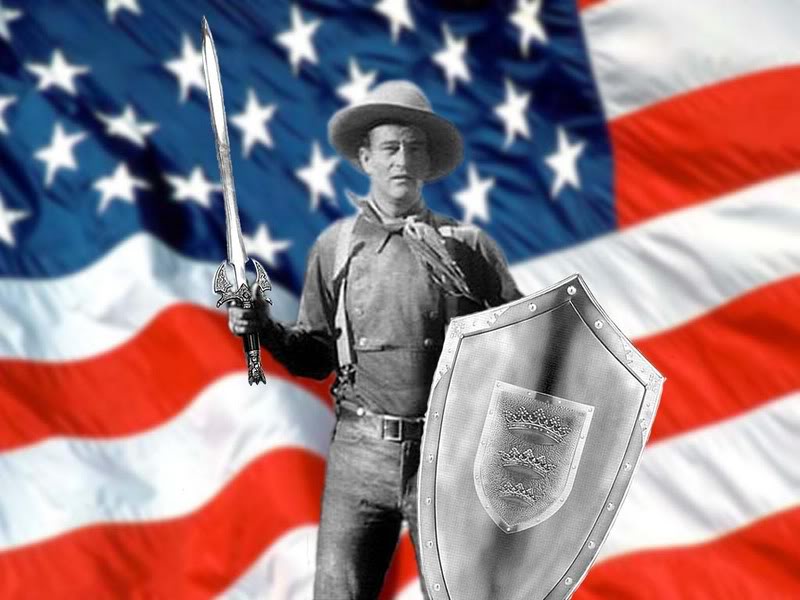 If you prick us do we not bleed? If you tickle us do we not laugh?
If you poison us do we not die? And if you wrong us shall we not revenge?
—William Shakespeare

PETER PAVIMENTOV
[W]hen in 1945 after the war most of Europe was in a catatonic depression, learning fully the great atrocities committed against a racial minority (which in actual fact had mingled over the centuries in Western Europe with Caucasians), a people that had contributed so overwhelmingly to science and culture, the personal guilt that people felt by not trying at least to prevent it, was enormous. It caused the trials of the perpetrators and a willingness to help establish a homeland for those who felt they had none and needed a firm ground to prevent similar crimes in the future.

The tragedy was that the land that the displaced and sinned against desired was already occupied for centuries—indeed millennia—and though the promise was that the genius of the immigrants would make a desert bloom and grow a fertile crescent at the Western end of the Arab territory, it required very forceful methods to cause it to be brought about. The jubilation in 1948 silenced and obliterated the cries of the indigenous displaced humanity and though the stridency of the protests may have irritated European sensibilities it was nonetheless genuine and justifiable.

The desperation to keep this incursion into Arab territories intact against the fierce and logical resistance of the locals was intense and needed the full support of capitalist Western nations, in particular that of the US where a large section of sympathizers quickly sprung up to assist the newly formed state. The organization established to that purpose consisted and still consists of a well heeled constituency, able to influence the US government in favor of protecting the Promised Land.

There is very little in the Levant of natural resources, though recently it has been discovered that there is a multi-billion dollar gas reservoir under the Gaza strip, so only the genius and labor of the inhabitants will make this region flourish. There is a decided pride of achievement in the new Jewish nation combined with a defiance that declares that their time has come at last.

More’s the pity that it comes at such a high price and with an unawareness of the consequences of dealing with the devil to reach one’s goals. The narrow liens between the US and Israel makes the last an outpost of US militarism, which is obvious in the large loans and military equipment and materiel shipped out to support this constantly warring nation. Its strategic location near the Suez canal and in between Egypt and the Lebanon right smack in the middle of the Arab region makes it valuable to US global interests.

The US nation has absorbed by now the immense despoliation and damages in Vietnam, Iraq and Afghanistan by wars which were waged in proxy against Russia and China. The high counts of the dead have become therefore an abstract concept, the only reminder the loss of its own soldiers. In the present case of Israel’s assertion of sovereignty over Arab lands, very few people in the US bother to criticize the role its government plays in supporting and even coordinating this outlaw policy.

With an unresolved conflict in Syria and the threat in Iraq by ISIS started by its own actions, the US government is bound to strengthen its hold over the Western reaches of the Near East. An unstable Saudi Arabia and an under military oppression struggling Egypt are not the safest places for US involvement. Thus the excessive support for the latest attack on Gaza, which serves to eliminate all resistance to Israel’s supremacy, i.e. its ‘security’, despite the considerable cost.

Aside from the terrible loss of human lives, Israel’s choice will come at a very high price indeed, whether they realize it or not or whether they even care or not. These wars are in fact —at their rawest—class wars against the poor, the downtrodden and the powerless. As these deeply underprivileged populations grow exponentially in a capitalist controlled world, the war against them grows fiercer by the day. The writing is on the wall, the oppressed easily outgrow in number the privileged and sooner or later their resistance may engulf all outposts of Western imperialism.

What we presently see as an international capitalist strategy is the principle of the Shock Doctrine: the unending Syrian civil war, the sudden spread of ISIS, the Western intervention and cruel civil war in the Ukraine and now the Gaza attack. These are waged to disenfranchise and disempower the disadvantaged of the world, because the distance between rich and poor has now risen beyond control. The Empire of Chaos attacks the world with its mercenaries and “professional army”, as well as  by proxy wars because it has learnt from Vietnam that a conscripted army cannot be trusted.

Punitive expeditions are fought by the Ukraine government and by Israel, not for conquest but to show who is inexorably in charge. The resistance in each region is valiant and demonstrates that one cannot break the human spirit under attack from robotized oppression. The suffering is great and the loss of human life enormous because none of these populations can be forced into compliance by sheer propaganda and the credit system as applied to the inmates in the West. However the more the Western capitalist elites use these governments in Ukraine and Israel as tools to fight their battles against the excluded, the faster the empire will unravel, because we are many and they are few. And the only thing keeping them from their just comeuppance is a thin-but pervasive—wall of lies.

ABOUT THE AUTHOR
Pavimentov is a pseudonym for an expatriate living in New York, who was educated at the American University of Beirut where he roomed with exiled Palestinians and spent his holidays with his parents in Iran where he saw the consequences of Western oil company policies.

Why do Americans seem to be so scared of a European/Canadian style health care system?