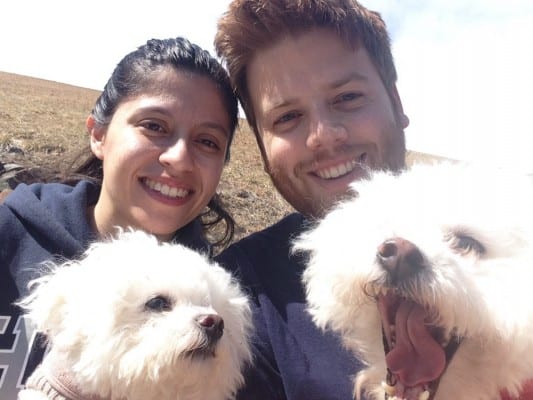 The author with his fiancée and two of their furry children.

The Empire is Crumbling, That is Why it Needs War