Home AMERICAN EXCEPTIONALISM The Media Is Lying To You About Terror

The Media Is Lying To You About Terror 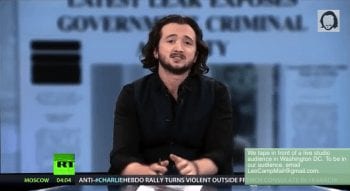 Ebola killed two people in America. ISIS has killed roughly three Americans. The North Korea hacking “scandal” killed no one.
WHY IS THE MEDIA FREAKING OUT?! 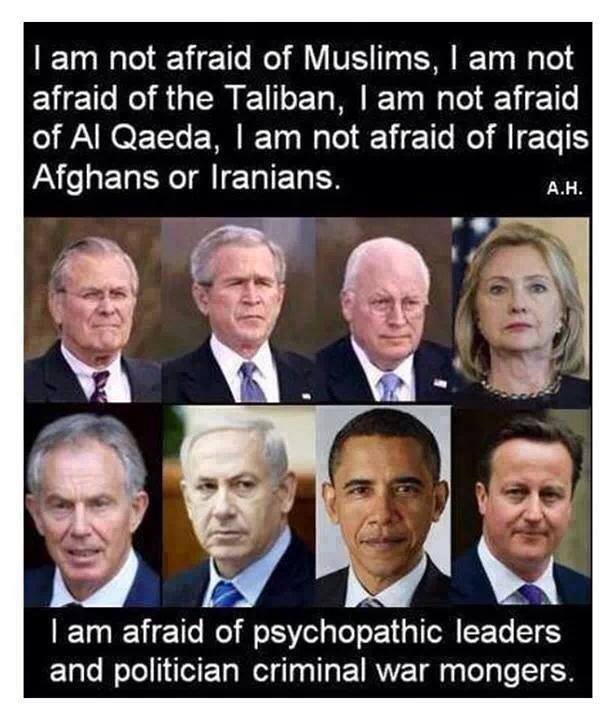 AND SEND THEM THE ABOVE CARD, FOR GOOD MEASURE

SUGGESTED ACTION:
CORPORATE MEDIA LIES NOT ONLY ALLOW THE RICH TO ROB YOU, BUT ALSO FACILITATE WARS THAT KILL MILLIONS OF INNOCENT PEOPLE AND DESTROY THE ENVIRONMENT FOR GENERATIONS. BECOME A SOLDIER IN THIS BATTLE OF COMMUNICATIONS: CALL OR WRITE THE PRODUCERS, EDITORS, OR ANCHORS OF YOUR FAVORITE MAINSTREAM PROGRAM (or newspaper) AND TELL THEM YOU’RE FED UP WITH THEIR BS. BE FIRM. DO NOT MINCE WORDS. TIME FOR BEING EXTRA POLITE IS PAST.
The powers that be must begin to get the point—through their hirelings—that the public is seeing through their constant campaign of lies and truth suppression.

Redacted Tonight with Lee Camp airs every Friday at 8pm EST on RT America and every episode can also be found on www.YouTube.com/RedactedTonight.