OCCUPY THE GREEN PARTY: WHY SUPPORT FOR BRITAIN’S POLITICAL LEFT IS SURGING 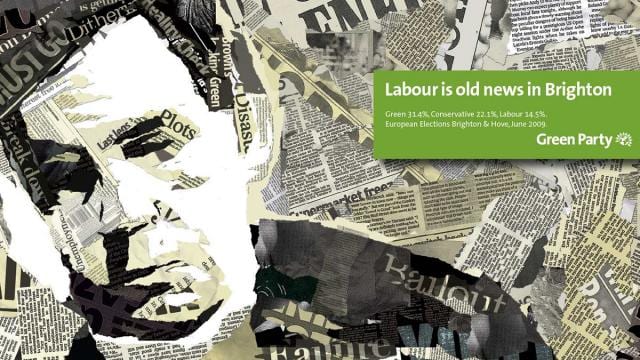 [dropcap]T[/dropcap]he U.K.’s Green Party is growing – fast. The left-wing party now has over 52,000 members and counting, following a surge late last year that saw its membership leap by 57%. The Greens now have more members than the Liberal Democrats who are currently in the Coalition Government with the Conservative Party.

So why are people finally sitting up and taking notice of the Greens? Occupy.com spoke to some new party members about what made them join, and asked key party figures what they believe is behind the Greens’ recent popularity.

“I’d never really thought about voting Green until I read about the TV leader debates,” admitted Ruth Brent, 43, a social worker who sent off for party membership last week. The Green Party gained extensive media coverage after broadcasters decided that only Britain’s three main parties – Labour, Conservatives and Liberal Democrats – and the anti-immigrant U.K. Independence Party (UKIP) should be included in televised debates ahead of the General Election in May.

After a concerted campaign from smaller parties, disgruntled at UKIP’s inclusion in the debates and their exclusion, it took the Conservative leader David Cameron announcing that he wouldn’t participate in the debates unless Green Party leader Natalie Bennett also took part, which changed broadcasters’ minds.

The debates will now also be a platform not only for the Greens, but for the Scottish National Party and Welsh party Plaid Cymru.

“Suddenly they were all over the papers and I liked some of the quotes from their party leader so eventually decided to look at their website – and this week after much mulling it over I finally joined,” Brent continued.

“I’d assumed they were just a lunatic fringe party obsessed with environmental issues, but no. They’ve got solid policies across the board which seem to me a lot more intelligently thought out than what I’ve heard from the main parties. They’re real socialists, unlike the rapidly declining Labour Party, which is becoming not a lot better than the Conservatives.”

Around a quarter of Green Party members are under 30, making it an unusually young political party. One of these is Colin Ellis, 25, a recent graduate and new Green member.

“They’re the only party offering an alternative to the neoliberalism of the main parties,” Ellis enthused. “I joined because U.K. politics needs shaking up and to have a real left-wing party in the running again. Labour and the Lib Dems have sold out and are drifting rapidly to the right. I voted Lib Dem before but they’ve shown their true colors and gone back on too many promises in their time in power.

“As a jobless graduate I feel only too acutely aware of how much their policies on unemployment and job creation could improve so many people’s lives. Instead of adopting the ridiculous racist scapegoating which has seduced voters into seeing UKIP as the credible radical alternative to the tired old main parties, they are actually thrashing out sensible policies on making the U.K. a better, fairer place for everyone to live in.”

Like in Brent’s case, the Greens came to Ellis’s attention after the television leadership debate coverage. “There’s a real sense that a lot of people just didn’t really know who the Greens were and what they stood for before,” he added. “It’s a shame they’ve got the name they have because I think it’s dismissed them in a lot of people’s minds as being a single-issue party. They’ve had to work a lot harder to fight their corner.”

Green Party leader Natalie Bennett agrees that people’s despair at what she calls the “business-as-usual” approach of Britain’s three main parties is a key reason for Green support shooting up. 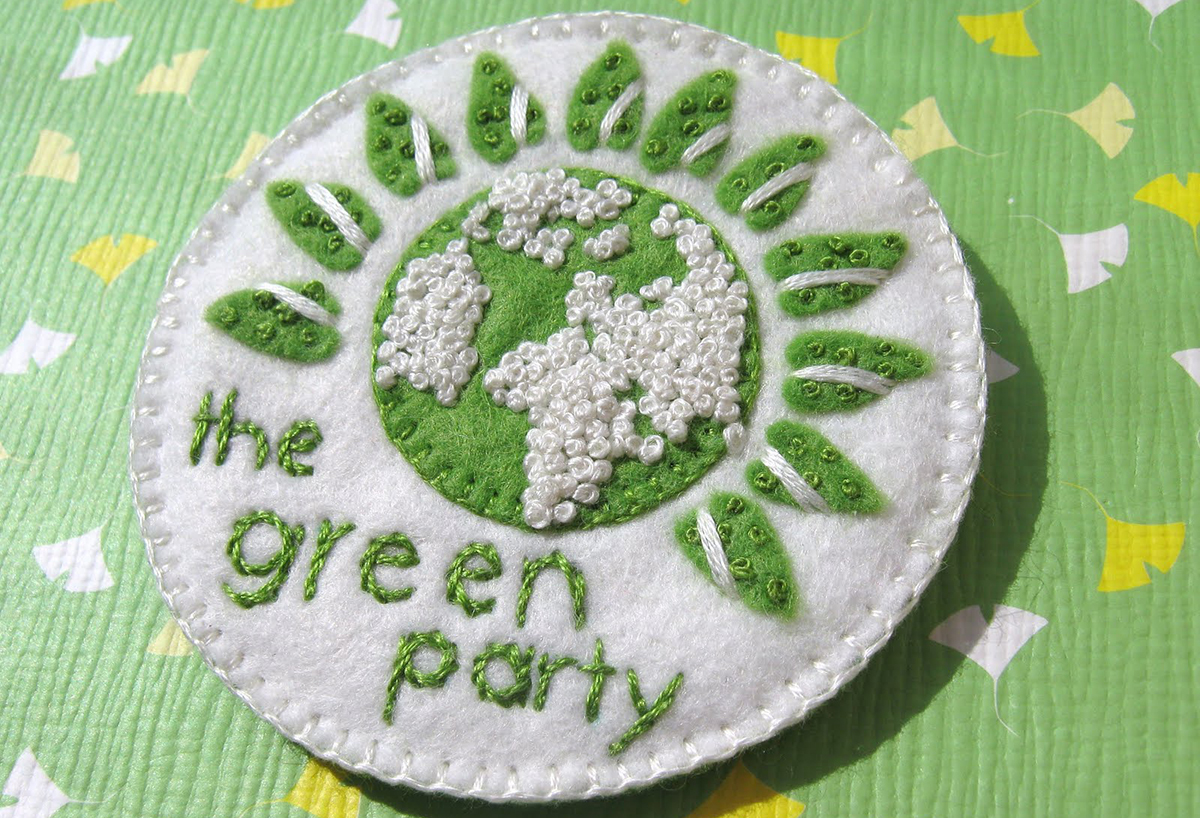 [dropcap]“V[/dropcap]oters have looked at Labour, the Lib Dems and the Conservatives and decided they just weren’t going to meet the needs of our pressing economic, social and environmental crises,” Bennett told Occupy.com. “They’ve decided to get behind the Green offer of real hope and change.”

She concurred that the discussion surrounding the television debates was crucial to the Greens’ recent growth. “Albeit obviously made entirely for his own reasons, David Cameron’s comments about our inclusion in the TV debates helped us get more attention than we’ve had in the past,” she said.

Darren Johnson, one of just two Green Party members of the London Assembly, said: “I think an uninspiring Labour Party and discredited Liberal Democrat Party at a time of growing concern on issues like cuts, climate change and rising inequality have created a perfect storm for the Green Party to build support and provide an alternative.”

“Politics in this country are very turbulent,” agreed Baroness Jenny Jones, Johnson’s colleague on the Assembly and the Party’s only peer in the House of Lords. “Smaller parties are benefiting from that. When UKIP had a surge, many people looked round to find another small party which existed as an antidote to them and found the Greens.”

But can the party now be trusted to deliver? The Greens came under fire last week following accusations that they had dropped one of their most popular policies, the Citizen’s Income, from their manifesto. The Citizen’s Income would give every adult £72 a week from the government, regardless of their income.

“The Citizen’s Income features in something we call our ‘Policies for a Sustainable Society’ (PSS), not our manifesto,” Jones explained. “This document looks at how we’d like society to be. It’s an ideal. We use the things in there to direct our thinking, but they’re not manifesto items.”

Hinting at the possibility of a coalition win in May, Jones added: “The Citizen’s Income isn’t in our manifesto because we wouldn’t be able to implement it with so little power.”

Bennett said she’s now “working to help the media and the public understand the differences between the manifesto and the PSS, which has been a source of much confusion.” Another policy in the PPS, which states that it “should not be a crime simply to belong to an organisation or have sympathy with its aims, though it should be a crime to aid and abet criminal acts or deliberately fund such acts,” has sparked criticism from many who so say it indicates the party endorses terrorism.

“You can’t just have freedom of speech when it fits you and your agenda,” Jones insisted. “Passive membership of terrorist groups should be allowed, but we’re a non-violent party so definitely wouldn’t support anyone who wanted to stir up violence.”

What do the Greens feel about their chances of success in the forthcoming general elections?

“We’ve identified 12 focus seats,” Bennett responded. “One of these is Brighton, where we already have our sitting MP, Caroline Lucas. We also see Bristol West and Norwich South as particularly strong prospects. But that implies politics still more or less as usual. There is a chance that in this election British politics could break wide open and the future look entirely like the past.”