Home RUSSIA & NOVOROSSIYA Mr Yatsenyuk, when will you stop the genocide in Donbass? – French journalist

Mr Yatsenyuk, when will you stop the genocide in Donbass? – French journalist 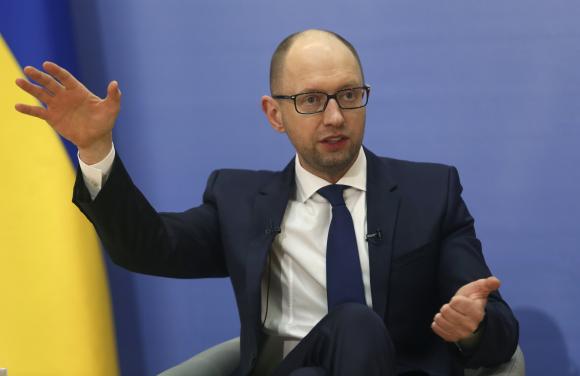 Frédéric Saillot interviewed Ukrainian Prime-Minister Arseniy Yatsenyuk for Eurasie Express Agency. Note that this kind of interview is unthinkable by the standards of the docile American “professional” press.

Saillot: Mr Yatsenyuk, when will you stop the genocide in Donbass?

Yatsenyuk: When Putin pulls back and implements the Minsk Deals and stops the violation of international law. And when Russia is brought to justice.

Saillot: You already killed from six to ten thousand people. Will you continue?

Saillot: YOU kill innocent Ukrainians! You killed from six up to ten thousand civilian people.

Then Saillot tried to keep on communicating with the Prime-Minister, but Yatsenyuk diverted his attention to the questions of other journalists.

On May 13 Ukrainian Prime-Minister Arseniy Yatsenyuk visited Paris, where he held talks with French authorities. 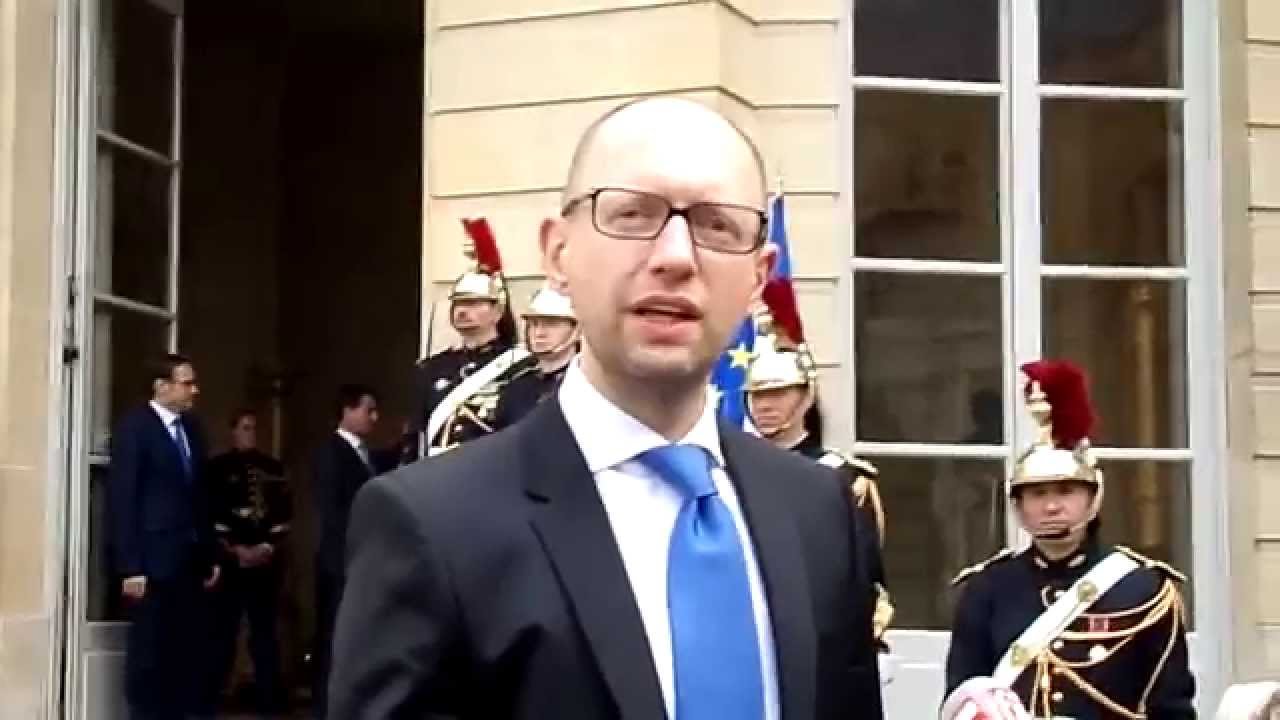 More signs of preparations for war?