An Erratic and Dangerous State 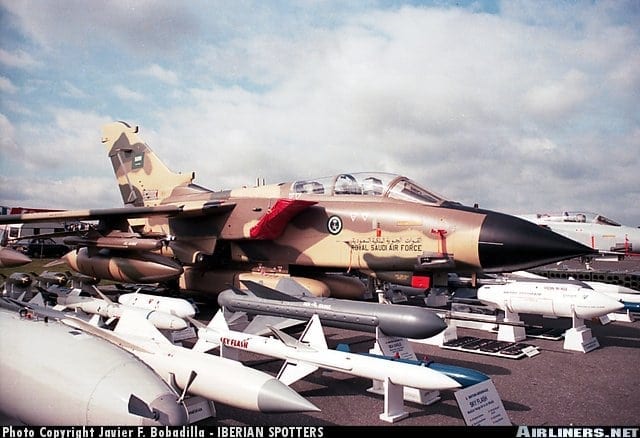 The Saudis have spent fortunes on armaments. Though technically protected by the US military umbrella, their sense of paranoia forces them to waste money lavishly on advanced weapons—to the delight of Western arms merchants.

“The Saudi Cables lift the lid on an increasingly erratic and secretive dictatorship that has not only celebrated its 100th beheading this year but which has also become a menace to its neighbours and itself.”– Julian Assange, Press statement, Jun 19, 2015

It is fitting that a state such as Saudi Arabia, deeply influential and ultimately destabilising, should be the subject of the latest WikiLeaks exploits. The transparency site is currently in the process of releasing upwards of 500,000 cables, the first batch of which were released on Friday. At this writing, some 61,000 are available.

The usual questions have been asked. How were the documents obtained to begin with? A floated suggestion is that they were gathered from a cyber attack on the Saudi Foreign Ministry initiated by the Yemen Cyber Army.   (Yemen has a genuine gripe here, being the subject of Saudi military attack and blockade.) “As a matter of policy,” claimed WikiLeaks spokesperson Kristinn Hrafnsson to the Associated Press, “we’re not going to discuss the source of the material.”

The cables so far provide ample material on a range of media management tactics at work. Saudi interests are protected by their heavy influencing of representations about the Kingdom’s policies. Who, noted WikiLeaks, noticed that on Monday, the Kingdom was celebrating the beheading of its 100th prisoner this year? “Even international media was relatively mute about this milestone compared to what it might have been if it had concerned a different country. How does a story like this go unnoticed?” (WikiLeaks, Jun 19).[1]

The reasons lie in a range of approaches dealing with monitoring and co-opting outlets in Arab media, cultivating other sources of influence. Techniques of “neutralisation” and “containment” are employed, limiting the range and scope of coverage and encouraging outlets to either cover events in certain ways or refrain from them altogether. “Containment” involves a more direct approach, one of conciliation towards Riyadh and hostility to perceived anti-Saudi interests.

An example of the neutralisation policy is evident in a cable taking note of the Saudi Kingdom’s concerns about attitudes in Morocco, where the paper in question, Today’s News of Morocco, notes how “a number of the Emirates of the Arabian Gulf do not look favourably on the experience of [that country’s] openness to the Arab Spring”.[2]

Another cable notes various items of payment to a range of publications in Indonesia, with amounts ranging from $US3,000 to $10,000. There is talk about renewing the involvement of the Ministry of Culture and Information via massive subscriptions to newspapers such as Kompas and the Jakarta Post.[3]

The technique of purchasing subscriptions effectively makes the publication in question an annex, with Riyadh becoming a de facto investor expecting appropriate returns by way of favourable coverage. As WikiLeaks notes, one document outlines subscriptions requiring renewal by January 1, 2010, covering publications in Damascus, Abu Dhabi, Beirut, Amman, Kuwait and Nouakchott. “The Kingdom effectively buys reverse ‘shares’ in the media outlets, where cash ‘dividends’ flow the opposite way, from the shareholder to the media outlet. In return Saudi Arabia gets political ‘dividends’ – an obliging press.”[4]

When an obliging press cannot be obtained, other, more forward techniques are adopted. A Royal Decree of January 20, 2010 inspired the Saudi foreign minister to remove the Iranian Arabic service, Al-Alam, from Arabsat, the main Riyadh communications satellite operator. On failing to do so, efforts were made to limit the reach of the signal.

In the broader policy realm, there are documents covering Sunni suspicions of Shiite ambitions – the long held, intemperate rivalry between Riyadh and Teheran gets coverage, notably on the issue of Iran’s nuclear ambitious. Mistrust is bountiful. A 2012 note from the Saudi Arabian embassy in Teheran speaks of “flirting American messages” carried to Iran via an anonymous Turkish mediator (AP, Jun 19).[5] 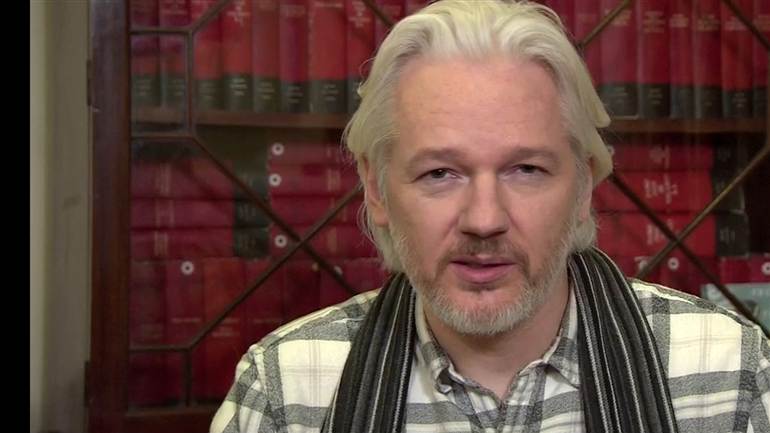 Though confined illegally to the Ecuadorean embassy thanks to the complicity of Britain and Sweden, de facto vassal states to Washington’s imperium, Assange’s organization still manages to fight back, and as the Saudi cables prove, retains the capacity to embarrass the empire.

Lurking in the documents is the overwhelming sense of anxiety at anything that might challenge the kingdom’s near totalitarian primacy. The regime churning events of the Arab Spring receive an unsurprising degree of concern, with a loss of authoritarian control, however briefly, in such states as Egypt. Public opinion, for instance, is treated as something that should be driven by a regime, rather than formed by the public. Strategies of funding were thereby hatched to combat such revolutionary tendencies in both Egypt and Tunisia.

For those trawling through the archives as they are, notes abound about regional power plays and a state terrified about prospects of reform from below. A Kingdom notorious for its secrecy is revealed in its range of operations, clandestine, extensive and expansive. The researcher and activist will no doubt be thrilled by this particular trove, even if its entire value will have to be appropriately assessed in due course.

Fittingly, the arrival of these documents comes a time when Julian Assange still remains in the Ecuadorean embassy in London. This period of detention, while legally perverse, has proven productive, and whatever might be said about the man, the material being provided continues to illuminate and startle. The transparency movement, in other words, continues to flutter.