What can animalists learn from Vietnam anti-war movement? 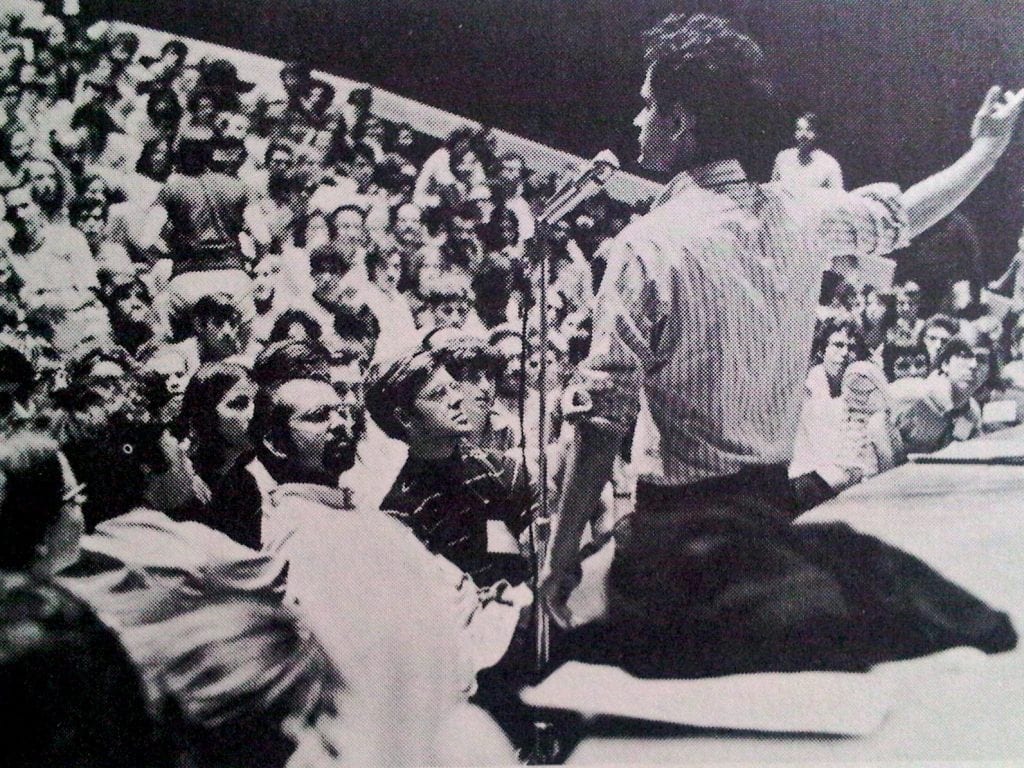 Peter Camejo speaking at the June 1970 national anti-war conference in Cleveland which voted to establish the Peace Action Coalition.
(themattgonzalezreader.wordpress.com) 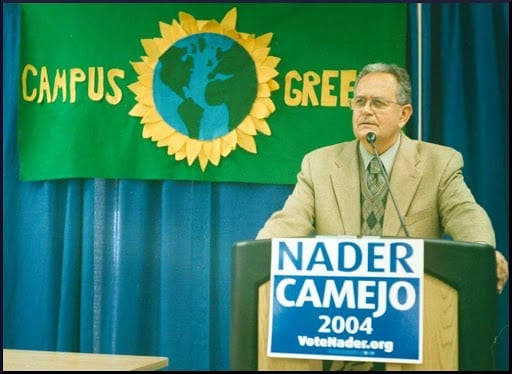 High time the world prohibited ALL ritual sacrifices, whatever the faith (or at least declared them morally repugnant).

It didnt work…. we are still at war – different enemies, same blood shed…. Only ahimsa will end war.