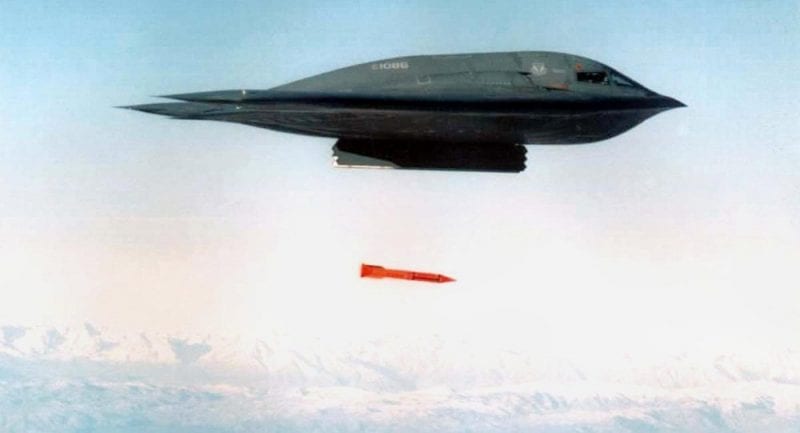 B 61-12 Nuke Bomb in test. These weapons open the way to a rapid, out-of-control nuclear arms escalation culminating in global catastrophe. As usual we guarantee that only a handful of Americans ever heard of this, as the presstitutes do not focus on such criminal policies—or whitewash them behind the usual curtain of lies accusing Russia of aggression, etc., etc. How repugnant can these liars be?

The U.S. plans to deploy newly designed type B 61-12 nuclear bombs. Instead it should remove existing nuclear bombs. The NATO strategy of so-called “nuclear sharing” is a violation of Articles 1 and 2 of the NPT. Those provisions state that every party to the treaty promises “not to transfer to any recipient whatsoever nuclear weapons or other nuclear explosive devices or control over such weapons or explosive devices directly, or indirectly” and also promises that every “non-nuclear-weapon State Party to the Treaty undertakes not to receive the transfer from any transferor whatsoever of nuclear weapons.” 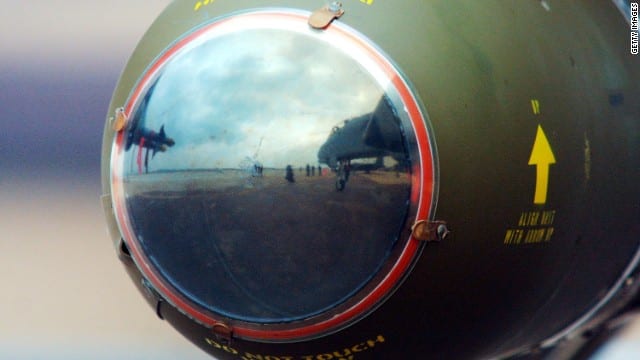 “Tactical” & strategic nukes, ready to roll, quietly stored away from prying eyes and minds.High time the European publics rose against this contemptible policy and kicked the sellout politicians, like Merkel, out—for good.

People in Germany, the Netherlands, Belgium, Italy, Turkey, the United States, and elsewhere have signed this petition:

To: The Governments of Germany, the Netherlands, Belgium, Italy and Turkey

Do not upgrade the U.S. nuclear weapons in Europe. Remove them. People in the United States and around the world would support you in this.

The petition will be delivered in each country. Before it is, please add your name.

The same petition in German is here. 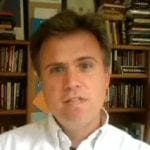 David Swanson is an author, activist, journalist, and radio host. He is director of WorldBeyondWar.org and campaign coordinator for RootsAction.org. Swanson’s books include War Is A Lie. He blogs at DavidSwanson.org and WarIsACrime.org. He hosts Talk Nation Radio. He is a 2015 Nobel Peace Prize Nominee.