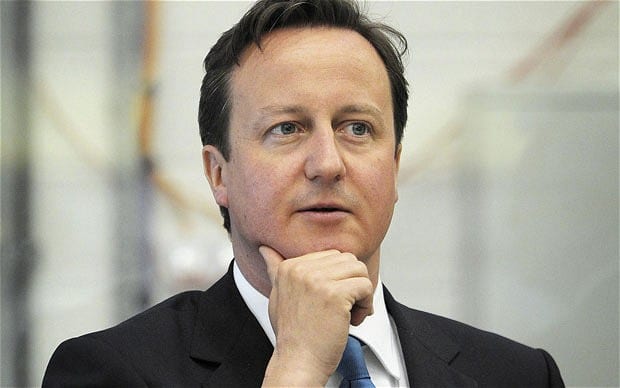 Cameron: As revolting and pretentious a human being as you can find. but all too typical of imperialist politicians. These, ladies and gentlemen, are the leaders of the West. This is what false democracies produce.

“UK military personnel embedded with the USA, French and Canadian armed forces have been authorized to deploy with their units to participate in coalition operations against ISIL.” 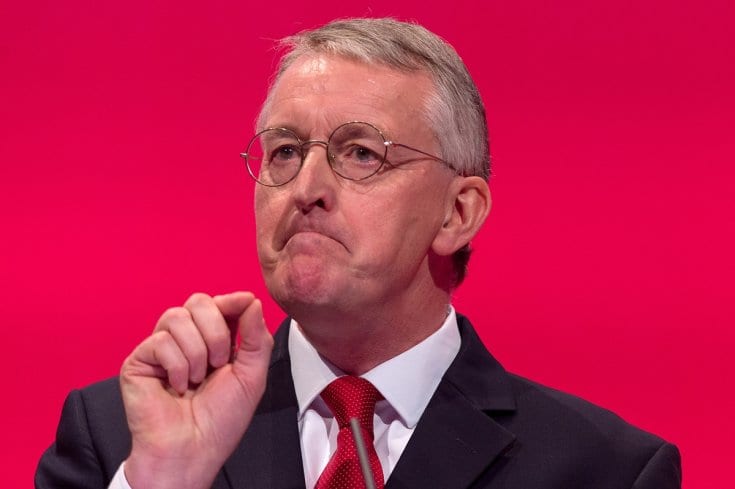 Corbyn is holding firm, telling Labour MPs he “cannot support” Cameron’s plan to bomb Syria, knowing it has nothing to do with targeting ISIS and other terrorist groups – everything to do with weakening Assad, supporting Washington’s agenda to oust him. 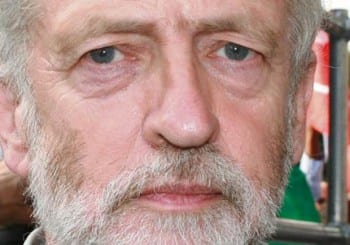 Corbyn: Vilified by the establishment, even if his words are not those of a radical firebrand. But his positions are righteous and he is still holding firm. A relief after the cowardly collapse of Syriza. Corbyn’s existence casts a powerful light on the abject rottenness of the British establishment.

In a memorandum to Britain’s Foreign Affairs Select Committee, Cameron lied, claiming involvement in Syria is “vital…to keep this country safe” – despite no evidence suggesting Assad threatens Britain now, earlier or ahead, or a credible terrorist threat exists.

US-created ISIS is supported by Cameron’s government as well as other NATO and regional countries, notably Israel, Saudi Arabia and other rogue Gulf states.

Cameron claiming ISIS poses a “direct” threat to Britain is one of his many bald-faced lies. “The longer ISIL is allowed to grow in Syria, the greater the threat it will pose,” he ranted.

“It is wrong for the United Kingdom to sub-contract its security to other countries, and to expect the aircrews of other nations to carry the burdens and the risks of striking ISIL in Syria to stop terrorism here in Britain.”

Corbyn is holding firm, telling Labour MPs he “cannot support” Cameron’s plan to bomb Syria, knowing it has nothing to do with targeting ISIS and other terrorist groups – everything to do with weakening Assad, supporting Washington’s agenda to oust him.

The only terrorist threats the UK and other European countries face are state-sponsored. Exhibit A was the false flag November 13 Paris incident, a well-planned military operation, not ISIS terrorism.

Cameron like Obama, France’s Hollande and other NATO leaders want Assad replaced by a pro-Western puppet leader – something Russia forthrightly opposes. So does Corbyn.

He urges Labour opposition to bombing Syria. He formerly headed the UK-based Stop the War coalition. On November 26, it posted a “7-point rebuttal (to) Cameron’s case for war on Syria,” saying:

4. Cameron duplicitously argues for “prioritising a ‘ceasefire’ (while) advocating military intervention” – without just cause for what he has in mind.

5. His alleged concern about terrorism offers no evidence suggesting any threat to Britain, especially related to conflict in Syria.

6. Arguing for bombing Syria to create a safer world is ludicrous on its face.

7. Sensible foreign policy objectives should be pursued – including ending US-led support for ISIS and other terrorist groups. Stop recruiting, arming, funding, training and directing them as imperial foot soldiers against regional peace and stability.

[dropcap]C[/dropcap]orbyn seeks grassroots support in an effort to convince Labour MPs to oppose Cameron’s rage for war and overcome opposition within his own shadow cabinet, most supporting military action in Syria.

He addressed Labour MPs by letter, saying “I do not believe the prime minister’s current proposal for airstrikes in Syria will protect our security and therefore cannot support it.”

According to London’s Guardian, he’s “expected to go over the heads of MPs who disagree by seeking the backing of the national executive committee for his position and has begun canvassing members for support, sending them an email on Friday night that read: ‘I am writing to consult you on what you think Britain should do. Should parliament vote to authorise the bombing of Syria?’ “

Thousands of Brits were enlisted to lobby their MPs against Cameron’s scheme. Large Saturday anti-war protests are planned. Britain’s Stop the War coalition said “(t)he proposed vote in Parliament on bombing Syria by British forces is likely to take place within the next week.”

Approval “is more likely following the terrible events in Paris. Yet this bombing will not stop terror attacks. Stop the War is opposed to this military response. Protests will take place this Saturday around the country” – in London and other UK cities.

Unite and Unison labor union leaders support Corbyn’s position, saying no legitimate case for war was made. French President Hollande showed which side he’s on, urging UK MPs to support war – on Syria, not ISIS and other terrorists as he claims.

The Guardian said his intervention “appeared to be carefully choreographed with Downing Street…” It came a day after Cameron submitted his proposal for war.

It’s how Washington operates globally, using NATO and other countries to advance its imperial agenda, risking global war by potentially challenging Russia and China – what everything now ongoing seems headed toward. 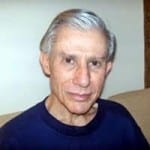 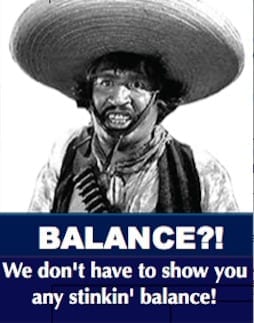