Films and TV put in their cultural and political contexts. 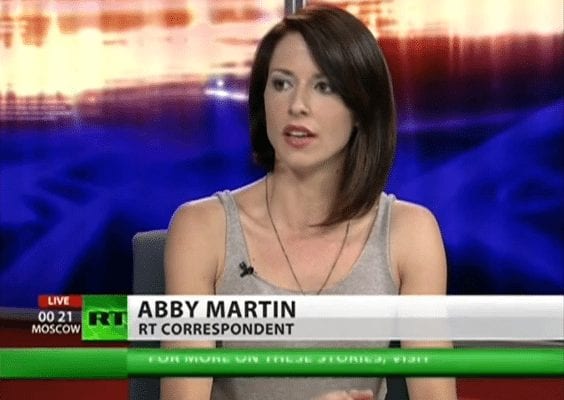 This episode chronicles the Clinton’s rise to power in the 90s on a right-wing agenda, the Clinton Foundation’s revolving door with Gulf state monarchies, corporations and the world’s biggest financial institutions, and the establishment of the hyper-aggressive “Hillary Doctrine” while Secretary of State. Learn the essential facts about the great danger she poses, and why she’s the US Empire’s choice for its next CEO.

In this episode of teleSUR’s Days of Revolt, Chris Hedges and investigative journalist Allan Nairn break down the mechanics of U.S. intervention across the globe, and the consequences still unraveling today.