China’s advances in Science -Technology Starting to Surpass the West 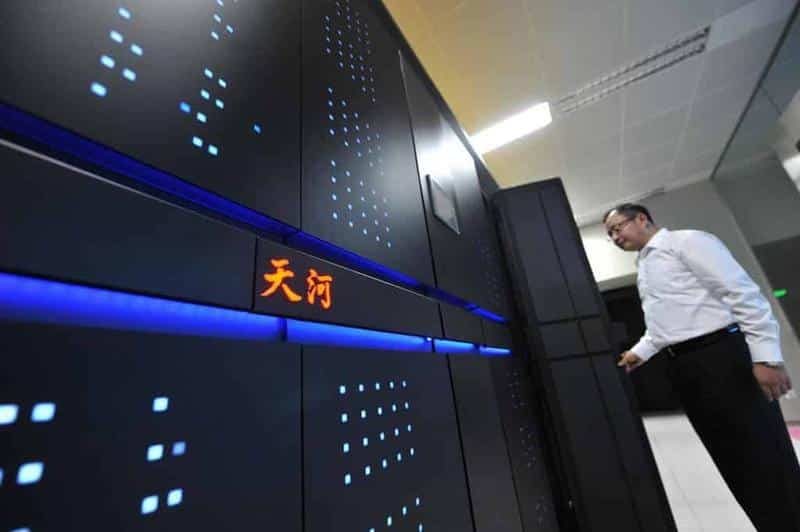 Pictured above is one of China’s Tianhe supercomputers, the world’s fastest. You read that right, China, not the United States or Europe. Image by baidu.com

China—a civilization that gave the world many vital inventions in ancient times—is regaining its rightful place in the family of nations. (See sidebar below for a summary.)

PRECIS China is gearing up for its 21st century Great Leap Forward and it is spelled STEM, for Science-Technology-Engineering-Mathematics. The Chinese government is pumping hundreds of billions of yuan into high-tech, cutting edge invention and innovation. China’s top quality research and development (R&D) skyrocketed 37% from 2012-2014, while it simultaneously dropped 4% in the United States. This trend is ongoing. These days, China has more science and technology (S&T) university graduates than the US and Europe combined.

Call it China’s 21st century Great Leap Forward, but this time, with microchips and mountains of cash. From 2012-2014, China’s investment in research & development (R&D) skyrocketed 37%, while America’s fell 4%. That trend is continuing today. These days, China has more science and technology university graduates than the US and Europe combined.

The Wiki provides a handy summary of China’s contributions to our modern world. It must be noted that while China enjoyed a strong technological and military advantage over much of he world, she did not use this to invade, conquer and subject different peoples to mass exploitation in the manner exhibited by the West.

China has been the source of many innovations, scientific discoveries and inventions.[1] This includes the Four Great Inventions: papermaking, the compass, gunpowder, and printing (both woodblock and movable type). The list below contains these and other inventions in China attested by archaeology or history. 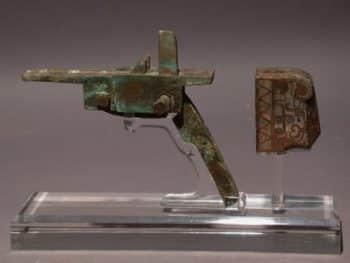 The historical region now known as China experienced a history involving mechanics, hydraulics and mathematics applied to horology, metallurgy, astronomy, agriculture, engineering, music theory, craftsmanship, naval architecture and warfare. By the Warring States period (403–221 BC), inhabitants of the Warring States had advanced metallurgic technology, including the blast furnace and cupola furnace, while the finery forge and puddling process were known by the Han Dynasty (202 BC–AD 220). A sophisticated economic system in imperial China gave birth to inventions such as paper money during the Song Dynasty (960–1279).
...
The invention of gunpowder during the mid 9th century led to an array of inventions such as the fire lance, land mine, naval mine, hand cannon, exploding cannonballs, multistage rocketand rocket bombs with aerodynamic wings and explosive payloads. With the navigational aid of the 11th century compass and ability to steer at high sea with the 1st century sternpost rudder, premodern Chinese sailors sailed as far as East Africa.[2][3][4] In water-powered clockworks, the premodern Chinese had used the escapement mechanism since the 8th century and the endless power-transmitting chain drive in the 11th century. They also made large mechanical puppet theatres driven by waterwheels and carriage wheels and wine-serving automatons driven by paddle wheel boats. (Source: Wikipedia—List of Chinese Inventions)

China now accounts for 20% of the world’s R&D, vs. 27% in the US and China is gaining fast. Current trends and priorities are very troubling for Americans, who spend 55% of their discretionary federal budget on war and world domination. Conversely, for China, with its long-term, centralized planning, that is guiding its Sino-socialist economy, the future of science and technology (S&T) looks oh-so promising.

As China inevitably eclipses the West in STEM (Science, Technology, Engineering, Mathematics), will Eurangloland resort to World War III, in order to maintain its global empire of colonialism? Or will it join China’s planetary “win-win” cooperation and development strategy, along with Russia, Iran, the ALBA countries in South America and other like-minded allies? Humanity’s survival may hang in the balance.  This is an informative, sobering, yet ultimately hopeful interview, one that you will not want to miss. 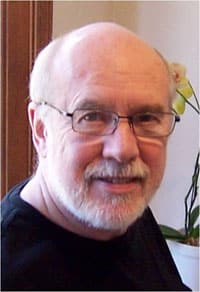 Today’s distinguished guest on China Rising Radio Sinoland is Dr. John V. Walsh. He is a frequent contributor to CounterPunch.com, Antiwar.com, LewRockwell.com, The Greanville Post, and DissidentVoice.org. He is a founding member of Come Home America. Until recently retiring, he was Professor of Physiology and Neuroscience at the University of Massachusetts Medical School, where he experienced the world of R&D firsthand, as a researcher himself, and also as a peer reviewer of others’ endeavors in S&T. Thus, the knowledge he shares with you today is truly bona fide, while host Jeff J. Brown shares his real life, anecdotal perspectives of living and working in China.  John’s article that is referenced throughout the interview is: https://consortiumnews.com/2016/05/09/china-closes-the-innovation-gap/ The Nature magazine article is: http://www.nature.com/nature/journal/v528/n7582_supp_ni/full/528S170a.html The National Science Foundation (NSF) summary is: http://www.nsf.gov/news/news_summ.jsp?cntn_id=137394 Dr. Walsh can be reached at john.endwar@gmail.com.  Like to listen on Sound Cloud (the most up to date), Stitcher Radio, iTunes or YouTube? Check out China Rising Radio Sinoland at: Sound Cloud: https://soundcloud.com/44-days Stitcher Radio: http://www.stitcher.com/podcast/44-days-publishing-jeff-j-brown/radio-sinoland?refid=stpr iTunes: https://itunes.apple.com/cn/podcast/44-days-radio-sinoland/id1018764065?l=en YouTube: https://www.youtube.com/channel/UCS4h04KASXUQdMLQObRSCNA China Rising Radio Sinoland and Jeff J Brown’s social media outlets: Facebook: https://www.facebook.com/44DaysPublishing Flickr: http://www.flickr.com/photos/113187076@N05/ Google+: https://plus.google.com/110361195277784155542 Linkedin: https://cn.linkedin.com/in/jeff-j-brown-0517477 Pinterest: https://www.pinterest.com/jeffjb/ Sinaweibo (for Jeff’s ongoing photos and comments on daily life in China, in both English and Chinese): http://weibo.com/u/5859194018 Stumbleupon: http://www.stumbleupon.com/stumbler/jjbzaibeijing Tumblr: http://jjbzaibeijing.tumblr.com/ Twitter: https://twitter.com/44_Days Website: http://www.chinarising.puntopress.com Wechat group: search the phone number +8618618144837, friend request and ask Jeff to join the China Rising Radio Sinoland Wechat group. He will add you as a member, so you can join in the ongoing discussion. Want a fun, low cost honorary degree in Chinese Studies? Jeff’s book, 44 Days, will have you laughing while learning and becoming an expert on all things Middle Kingdom. If you live in China, buy it from Jeff directly, by contacting him on his Wechat group, or email, jeff@brownlanglois.com

Jeff J. Brown—TGP’s Beijing correspondent— is the author of 44 Days  (2013), Reflections in Sinoland – Musings and Anecdotes from the Belly of the New Century Beast (summer 2015), and Doctor WriteRead’s Treasure Trove to Great English (2015). He is currently writing an historical fiction, Red Letters – The Diaries of Xi Jinping, due out in 2016. Jeff is commissioned to write monthly articles for The Saker  and The Greanville Post, touching on all things China, and the international political & cultural scene

APPENDIX: EVEN FORBES CONFIRMS IT

I’ve been working as the Social Media Editor and a staff writer at Forbes since October 2011. Prior to that, I worked as a freelance writer and contributor here. On this blog, I focus on futurism, cutting edge technology, and breaking research. Follow me on Twitter – @thealexknapp. You can email me at aknapp@forbes.com

Despite the stability of the top 10 list, the largest supercomputers have been getting faster, but this has been counteracted by reduced performance growth at the bottom of the list. Performance of the last computer on the list, the organization notes, “has consistently lagged behind historical growth trends for the past five years.”

Among businesses building supercomputers, HP has the most systems on the list with 182, IBM is in second with 164, and Cray is third with 51.