The IAAF, in an unexplained move, revokes special dispensation previously granted to Klishina allowing her to compete. Klishina denounces the move as “political”. 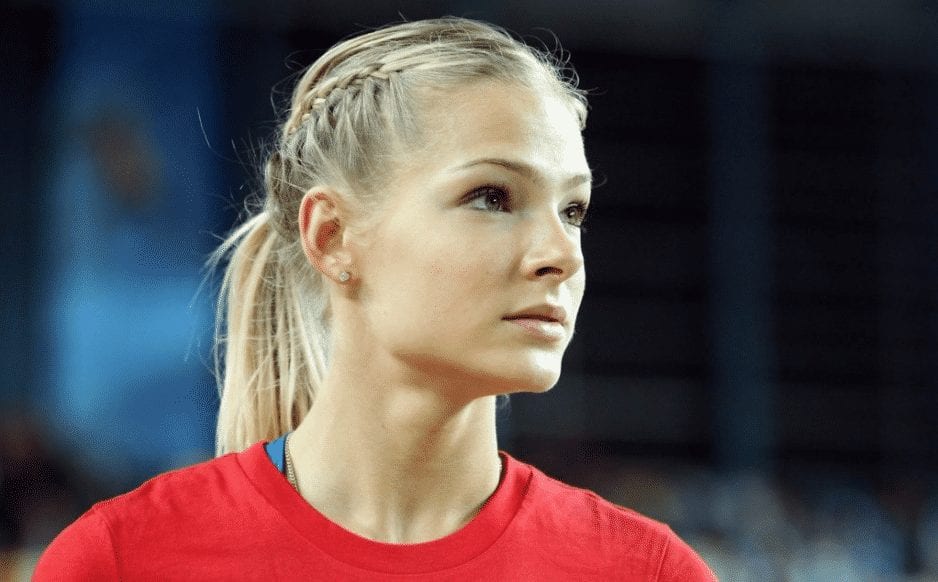 Hot on the heels of the abuse meted out to the swimmer Yulia Yefimova comes confirmation that the Russian long jumper Darya Klishina, the only Russian athlete to receive special dispensation from the International Association of Athletics Federations (the “IAAF”) to compete in the Rio Olympics after the rest of the country’s track and field team was banned, has now been banned by the IAAF from competing in Rio as well.

That means that unless the Court for Arbitration in Sport reverses the ban on Klishina there will be no Russian track and field athletes competing at the Olympic Games in Rio.

With the writing on the wall that the scum in Washington as part of its hybrid war on Russia was moving its vassals and prostitutes in various countries and “sports agencies” to humiliate Moscow, and deny Russia its rightful place among nations, the only dignified course for Russia was to simply refuse to attend the Rio olympics, period. The opportunity for that was lost, however, and now all that remains is a tattered image and a bitter aftertaste. In this area Putin dropped the ball; he should have acted firmly and early to safeguard the nation’s dignity and not play the game by Washington’s underhanded rules when the game was so clearly rigged.

There is so far no explanation for this abrupt reversal.  Klishina does not train in Russia but in the US.  The reason she was given a special dispensation is because the IAAF accepted that as she trains in the US she could not be involved in any state sponsored doping system in Russia.  However media reports say that “information” has been provided to the IAAF that she was somehow involved, which is what has led to the ban on her.  This despite the fact that as she herself has said in an angry though dignified statement, her test record is completely clean and no allegations of illicit drugs use have ever been made against her.

“I am appealing today’s decision by the IAAF Doping Review Board to the Court of Arbitration for Sport (Ad Hoc division in Rio) to ban me from the Rio Olympics and other IAAF sanctioned events thereafter. I am seeking an emergency hearing this weekend for a decision to be made as soon as possible by the highest court in sports about my eligibility in Rio.

I am a clean athlete and have proved that already many times and beyond any doubt. Based in the US for three years now, I have been almost exclusively tested outside of the Anti-Doping system in question. I am falling victim to those who created a system of manipulating our beautiful sport and is guilty of using it for political purposes.

I will take every possible effort to protect my clean image as an athlete. At this moment I cannot help but feel betrayed by a system that is not focused on keeping the sport clean and supporting rank-and-file athletes, but rather seeking victories outside sport arenas.”

I do not know what the new “Information” about Klishina the IAAF received is, and I wonder why this “information” only came to light now.  I also wonder who provided the IAAF with this information.

I suspect that Klishina has been caught up in the ongoing battle between the IOC and WADA.  With the IOC openly questioning WADA’s whole approach and publicly casting doubt on the McLaren report, WADA has counter attacked by getting a ban placed on Russia’s Paralympic team from the IPC, and by now getting the IAAF to ban Klishina.

There may be a further factor.  WADA and the IAAF had previously demanded that any Russian athletes allowed to compete in Rio should do so not under the Russian flag but as neutrals.  The IOC to its great credit has consistently resisted this truly outrageous proposal, which would have meant requiring Russian athletes to deny their own country and their own nationality as the price of competing in the Rio Games.

“There may be a further factor.  WADA and the IAAF had previously demanded that any Russian athletes allowed to compete in Rio should do so not under the Russian flag but as neutrals…”

To those who do not understand the enormity of this proposal I would invite them to imagine what would happen if US athletes were told they would be banned from the Olympic Games unless they agreed to compete not as Americans but as neutrals so that if they won they would not hear the US national anthem played in their honour or see the American flag.

WADA and the IAAF however insisted that Klishina submit to this outrageous proposal as a condition for competing in the Rio Olympics despite the special dispensation she was granted.  I would not be surprised if the real reason she has now been banned is because she refused to submit to this proposal despite the IOC rejecting it, and has never spoken out in public against her Russian fellow athletes or said that she agrees with the collective ban imposed on them.  If that is so then it only shows how ugly and spiteful this whole affair has become. 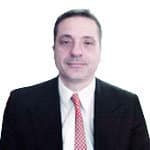 Alexander Mercouris is a London-based writer on international affairs with a special interest in Russia and law. He has written extensively on the legal aspects of NSA spying and events in Ukraine in terms of human rights, constitutionality and international law, being a frequent commentator on television and speaker at conferences. He worked for 12 years in the Royal Courts of Justice in London as a lawyer, specializing in human rights and constitutional law.

Death of An Unsung Hero