What is the tipping point? Everyday authoritarianism in America. 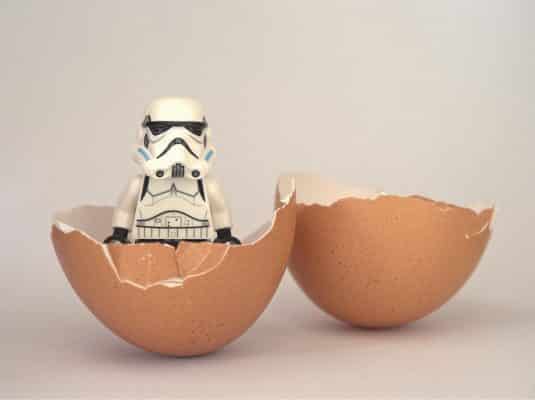 Editor's Note
In this interview, Giroux focuses on the role that authoritarianism plays within the current disenfranchised environment. Authoritarianism provides an easy, simplistic response. The anger that is generated becomes a tool to craft an identity that can strike our violently at "the other." In the case of the US, this is focusing around an exclusionary white race identity. While this might seem to be constrained to only a small segment of the society, it is not. While the extreme fringe may be relatively small, the broader swath of population is deeply impacted by both the extreme levels of inequality and power, and the ploys of fear that are continually used to prod the public in one direction or another.
When you can’t translate private troubles into larger public issues, you have no way of understanding the forces of oppression in which you find yourself. One of the great successes of neoliberalism has been to eliminate all questions of the structural, the social – and how they work against people in ways that suggest that they should not be involved in collective action. It represents a form of organized powerlessness at the heart of neoliberalism.

Cultural critic Henry Giroux explains how a new strain of authoritarianism has seized American politics and culture, injecting and celebrating violence and militarism into our media and economy, creating disposable scapegoats of the marginalized, and ultimately devaluing the cornerstones of democratic thought – reason, solidarity and equality.

Interview on This is Hell. 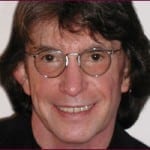