Presidents Putin and Macron in Courtesy Meet in Versailles 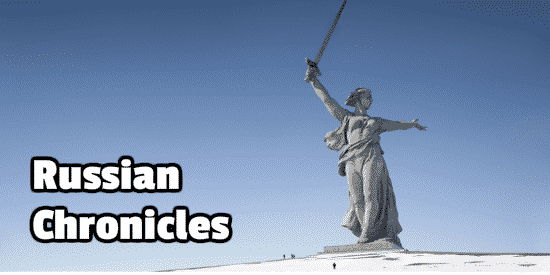 In an editorial in today’s (June 1) Kommersant, a center-right Russian daily based in Moscow, analyst Dmitry Druze concludes that the recent meeting in the Versailles Palace of the Presidents of Russia and France, Vladimir Putin and Emmanuel Macron, was a courtesy visit for the two presidents to get acquainted. No more than that.

Druze first of all underlines that Putin is getting ready for his fourth presidential term, while the 25-year younger Macron is just beginning his stint as President of France, which he does not want to start out on the wrong foot and risk being accused by Western media of falling into the embrace of “aggressive Russia”.

The editorialist’s point is that Macron will attempt as much as possible to defend European values, for example he raises the issue of gays in Chechnya. He labels Russia’s RT and the news agency Sputnik weapons of Russian propaganda. He promises to strengthen economic sanctions against Russia in case of escalation in the Donbass. [This is all in consonance with well-established anti-Russian propaganda memes first floated by the US media.] 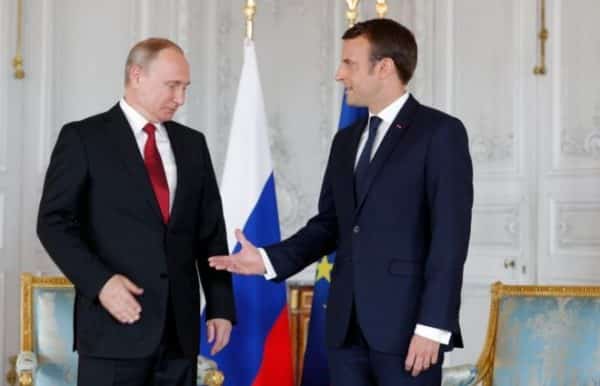 For the present Kommersant considers expectations of  improved relations between the West and Russia useless. For Russia the most important issue is Ukraine. That is reflected in Facebook posts by my many Russian “friends”. Angela Merkel is considered the most important person for both Russia and Ukraine. According to Druze, Merkel determines European policies in that region. He quotes Macron as having said that he would report the contents of the Versailles meeting to Germany’s Chancellor.

Moscow, concludes Druze, will wait for Donald Trump to finally come to a wide accord with Russia in which the two nations agree on respective zones of influence. Kommersant welcomes the White House naming of Tillerson  to deal with the Ukraine issue.

In contemporary Russian understanding the fate of the world will not be decided in Paris or even London. Moscow, Washington and Berlin are the major players in this process.

The editorialist’s point is that Macron will attempt as much as possible to defend European values, for example he raises the issue of gays in Chechnya. He labels Russia’s RT and the news agency Sputnik weapons of Russian propaganda. He promises to strengthen economic sanctions against Russia in case of escalation in the Donbass.