For those of us who see the dead, the children’s bodies washed ashore, charred skin, how are we supposed to feel? What are we to think? 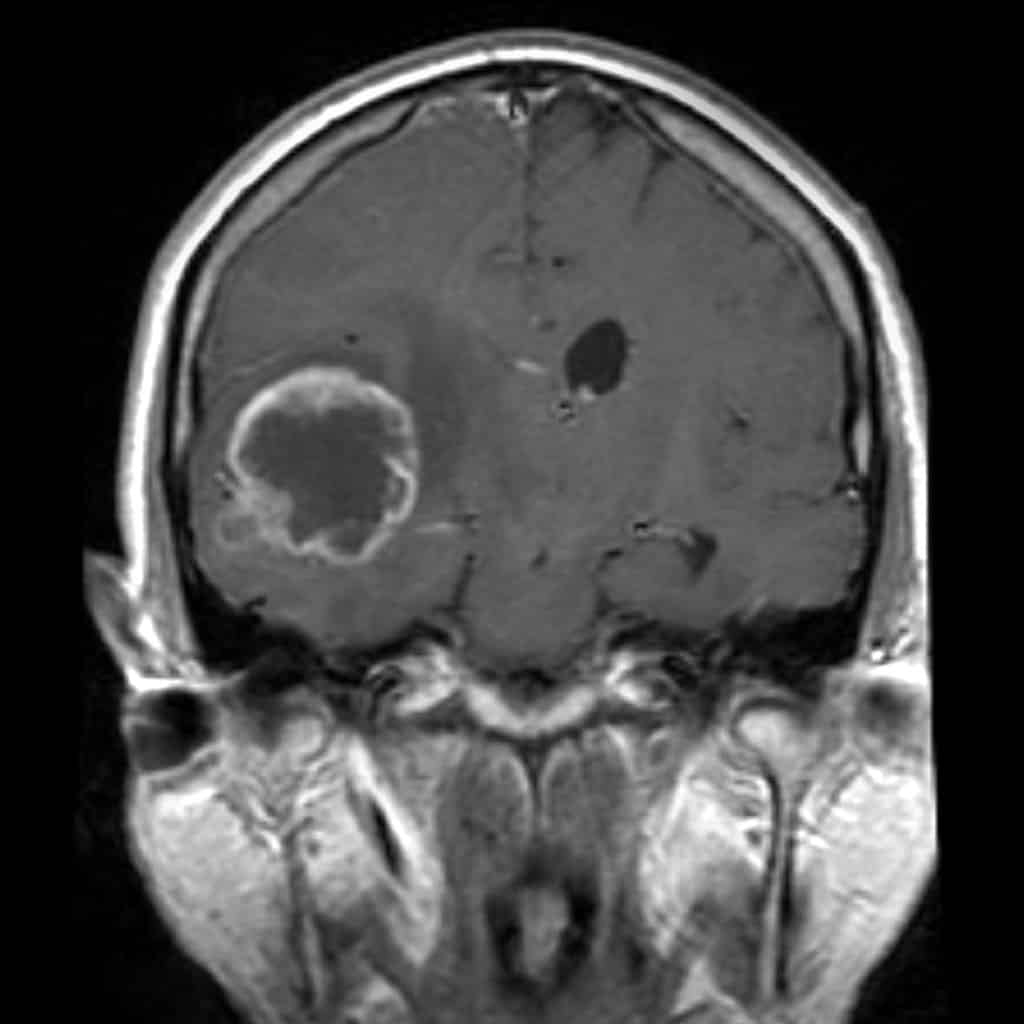 How should we feel or think when we’ve learned that a man who never met a war he didn’t adore has a malignancy that will consume his brain, that eventually will render him unable to ever again sing, “Bomb, bomb, bomb, bomb, bomb Iran” to the tune of the Beach Boy’s hit “Barbara Ann”?

How should we feel or think about this man with a hideous diagnosis and prognosis who called war protesters “lowlife scum” when they demanded the arrest of war criminal Henry Kissinger? 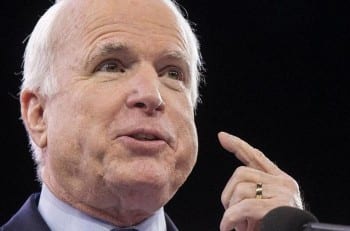 Should I feel sadness for this man who’s spent his career praising war, promoting his campaign for each next election by stressing his war hero status? This man whose body of work is defined by war, death, bloodlust?

Should I feel sadness for this man who returned from captivity, that stay at the Hanoi Hilton, and divorced the mother of his children, a former swimsuit model, a woman once beautiful but whose height was reduced by four inches after a terrible automobile accident changed her appearance and caused her to gain weight and walk with a limp?

Should I think about this man? Obviously I am. I am thinking about this man, Sen John McCain, and examining my reaction to the news that this old death dealer has a death-dealing disease that would be unbearably painful if he didn’t have access to the finest medical and palliative care his Senate seat provides. Access denied most Americans.

I am thinking about Sen. John McCain. I am thinking about him and exploring what I feel, recalling rumors that George W Bush’s behavior indicated Alzheimer’s. When I heard this, I felt bad for his family. Yes, for the family. They love him. But then I consider what it means to love a war criminal. What it means to love someone who is the Grim Reaper, who loves to kill, to maim, to devastate cultures, countries, and I say, “This brain cancer is a metaphor, a metaphor for his life.” 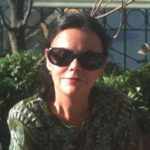