BE SURE TO PASS OUR ARTICLES ON TO KIN, FRIENDS AND COLLEAGUES
July 31th, 2017 - Fort Russ News - SANA - - translated by Samer Hussein - 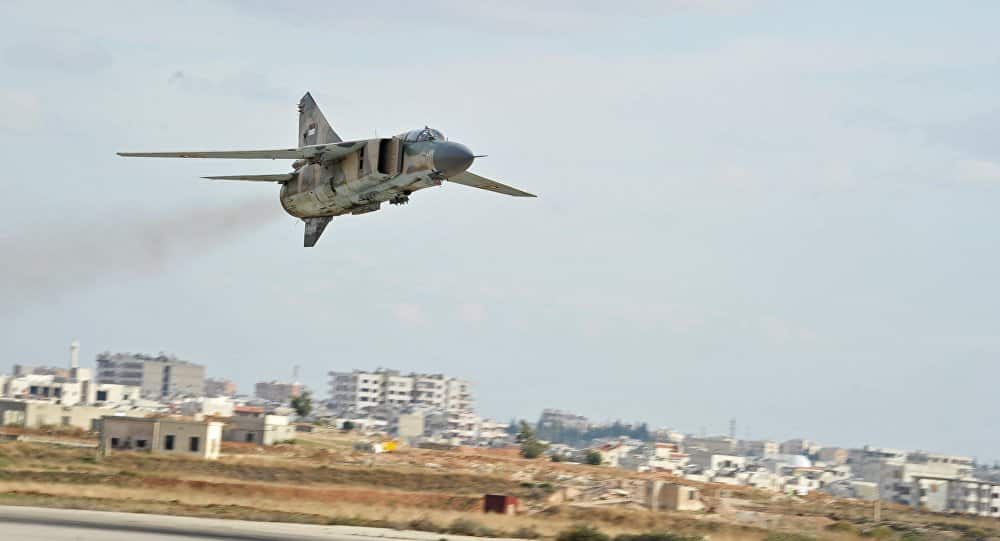 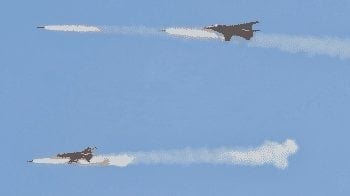 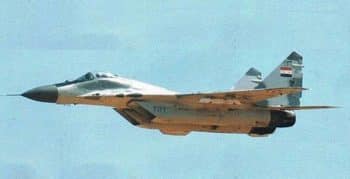 In the province of Hama, the Syrian Air Force carried out a series of intense strikes, targeting ISIS positions in the villages in the countryside of the town of Salamiyeh, located 30 km east of Hama, destroying many ISIS gatherings, communication centers, fortifications, and machinegun-equipped vehicles in Salba, Jorouh, Qulaib Al Thor, Jana Al Albawei, Al Azib Valley, Dekaileh Shamaliyeh, and Dekaileh Janoubiyeh in the eastern countryside of Hama.