[su_section background="#ebdbd6" speed="12" border="6px solid #cccccc" text_shadow="0px 1px 10px #ffffff"]The official preparation for and response to Hurricane Harvey have been characterized by a stunning level of incompetence and indifference, from the lack of a coordinated evacuation and emergency housing plan, to the completely ad-hoc character of rescue operations. As Houston and other parts of Texas drown and the death toll mounts, various government officials, from the White House on down, have spent much of the past several days patting themselves on the back. “You have been terrific,” Trump told the governor, the head of the Federal Emergency Management Agency and other officials in Texas on Tuesday, hoping that no one would notice what was happening around him.[/su_section] 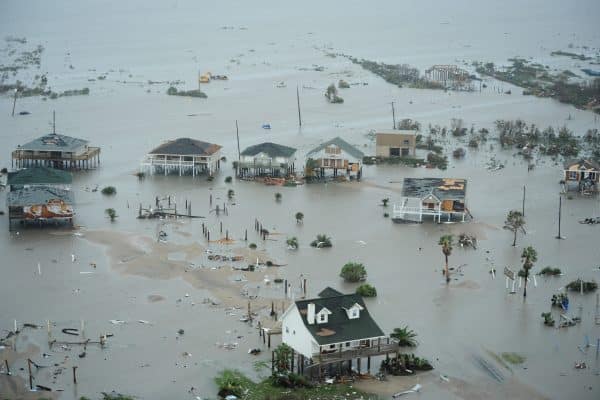 The flooding, however, has produced an overwhelming response from workers in Texas and throughout the region, who have rushed to volunteer for rescue operations, using their own equipment and receiving nothing in return.

Perhaps thousands have participated in these efforts to save those stranded in their homes, often traveling great distances. Many of these rescues have been coordinated by means of an online map, houstonharveyrescue.com, put together early this week by a local software developer. Individuals and families needing assistance are able to register on the site. Thousands have done so in the first few days of its operation, and the site reports as of Wednesday night that nearly 5,000 have been “marked safe.”

A report in Quartz notes that “The army of rescuers, who can also register on the site, can then easily spot the neediest cases. A team of 100 phone dispatchers follows up with those wanting to be rescued, and can send mass text messages with important information. An algorithm weeds out any repeats.”

The response of workers raises broader issues. Hurricane Harvey, like Hurricane Katrina and many other disasters in the US and internationally, has exposed the class reality that the media and the political establishment attempt to cover up. As always, it is the working class and poor, of all races and ethnicities, that are the hardest hit. It is they who are either without insurance or face insurance companies that refuse to cover damages. It is they who will see the media and ruling class politicians depart as the flood waters recede and the major industries resume operations.

No small part of the reaction of the media and political establishment to the disaster is motivated by fear that it will spark social unrest, serving as kindling for a conflagration arising from the immense contradictions of American society. 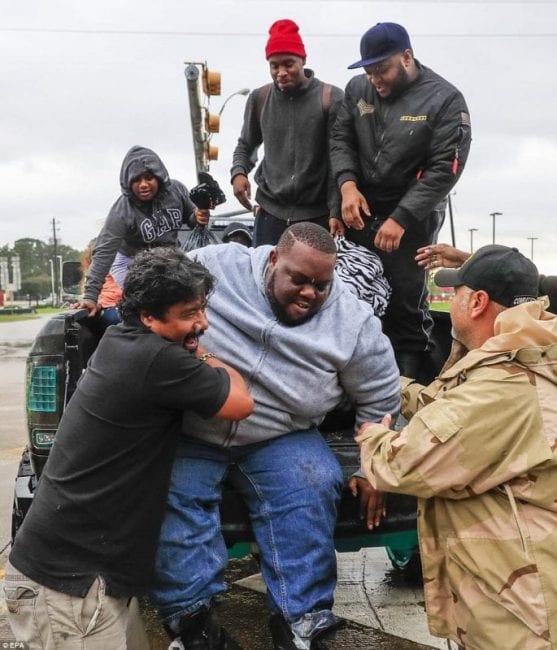 At the same time, the response of workers to the hurricane expresses a basic class consciousness and solidarity that the ruling class works so hard to undermine. Contrary to the claims—promoted in particular by the Democratic Party—that American society is riven by racial hatred, the emergency operations have involved white, black and Hispanic workers on both sides—in the boats and in the stranded houses.

The response makes a powerful case for independent workers’ organizations and workers’ control, not only of the basic industries and means of production, but of all essential resources and services. Workers have a much greater understanding of what needs to be done than those who currently determine government policy—the corporate and financial aristocracy and beyond it the top 5 or 10 percent of the population.

If workers had been involved in decisions over how to allocate resources, the level of preparation for the hurricane itself would have been far more advanced. Trillions of dollars would be allocated not to bailing out Wall Street and financing the American military machine, but to building social infrastructure. The flooding, after all, was neither unforeseeable nor unforeseen—it was just not planned for.

The destruction of the fourth largest city in the United States is one expression of a general phenomenon. In a million different ways, the basic requirements of a modern mass society—preparation for natural disasters, the distribution of food, the development of health care and education systems, not to speak of ensuring a livable income for all of humanity—come into conflict with the subordination of society to the dictates of profit. The domination of the stock markets ensures that all is sacrificed to the quarterly corporate figures.

The case for socialism—and inextricably bound up with this, economic planning—is made not by utopian dreams, but by the concrete demands of social development. 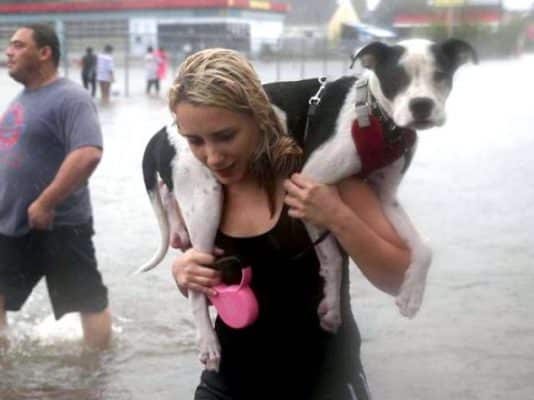 In every aspect of social life, the working class must take matters into its own hands, through the organization of workers’ committees in factories, workplaces and neighborhoods to assume control over the production and distribution of resources. These organizations must begin with the needs of the working class and be democratically controlled by the working class. They must take ever greater responsibility for unifying workers and organizing their common struggles against the capitalist class and its political representatives.

The establishment of genuine democratic control over production and economic organization is the necessary basis for the development of a rational plan to replace the anarchy of the market and ensure that all decisions are based on social need.

About the Author
Joseph Kishore is a senior editorial commenter with wsws.org