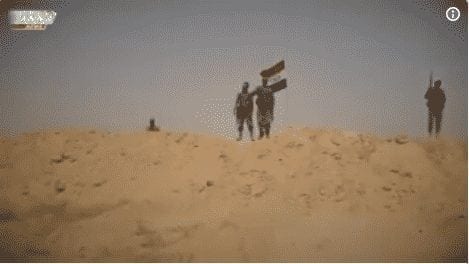 Time to uncork that champagne, folks...and toast one of the most heroic armies in modern history, the Syrian Arab Army. Drink to the health and sovereign freedom of the Syrian people who have paid a horrendous price in their struggle against the malignant forces injected into their nation by Western imperialism.