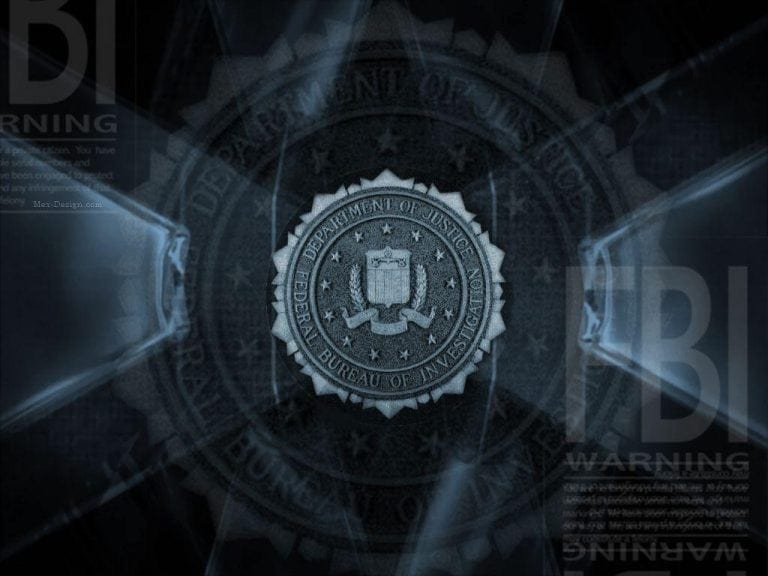 The Daily Beast reported on newly unsealed documents that show the FBI blindly hacked into computers in Russia, China and Iran during a wide-ranging investigation that led to the bust of a global child pornography operation and the liberation of sexual abuse victims.

As the Daily Beast explains:

During a hacking operation in which U.S. authorities broke into thousands of computers around the world to investigate child pornography, the FBI hacked a number of targets in Russia, China, and Iran, The Daily Beast has learned.

The news signals the bold future of policing on the so-called dark web, where investigators are increasingly deploying malware without first knowing which country their suspect is located in. Legal experts and commentators say the approach of blindly kicking down digital doors in countries not allied with the U.S. could lead to geopolitical fallout.

The case centers around the FBI’s 2015 Operation Pacifier investigation into a website called Playpen. Playpen was a site on the dark web where pedophiles could share child pornography. So, when a foreign law-enforcement agency found Playpen’s administrators were running the site from the US, the FBI seized Playpen’s server. Instead of shutting the site down straight away, however, the FBI moved it to a government facility and kept Playpen operational for 13 days.

Court records show that the FBI repeatedly hacked into overseas computers as part of a domestic criminal investigation, including into countries often accused of launching cyberattacks against the US.

During this time, the Bureau deployed what it describes as a network investigative technique – a computer exploit and a piece of malware — to break into Playpen users’ computers and grab identifying information; most importantly, their IP address.

Armed with this, the FBI could subpoena internet service providers to reveal who had accessed Playpen. It’s a digital equivalent of an FBI squad picking the lock of a private residence, collecting evidence, and taking it back to headquarters.

In all, the FBI hacked over 8,000 computers in 120 countries, including across South America, Europe, and in the U.S. too. The operation led to hundreds of arrests, as well as the identification and rescue of hundreds of victims of child abuse, according to the FBI’s own figures.

However, something the FBI has kept quiet and has not previously been reported, is the Bureau also hacked computers in countries that have a particularly volatile relationship with the U.S, especially around issues of malicious hacking, “including Russia, Iran, and China,” according to a recently filed court record.

The FBI justifies these types of intrusions as necessary when foreign law enforcement is slow to cooperate or not receptive to the intelligence presented.

“Some foreign countries are very slow to act on the information that they receive because it has to go through official diplomatic channels,” FBI Special Agent Daniel Alfin said during testimony in a related case, without specifying the countries.

However, it’s unlikely Germany or the UK – let alone Russia or Iran – would readily excuse evidence of cyber intrusions by the US, should they discover it.

Top photo | A sign outside of the Federal Bureau of Investigation (FBI) offices in
Washington, DC.

In all, the FBI hacked over 8,000 computers in 120 countries, including across South America, Europe, and in the U.S. too. The operation led to hundreds of arrests, as well as the identification and rescue of hundreds of victims of child abuse, according to the FBI’s own figures. However, something the FBI has kept quiet and has not previously been reported, is the Bureau also hacked computers in countries that have a particularly volatile relationship with the U.S, especially around issues of malicious hacking, “including Russia, Iran, and China,” according to a recently filed court record.

China and the US: Rational Planning and ‘Lumpen’ Capitalism1