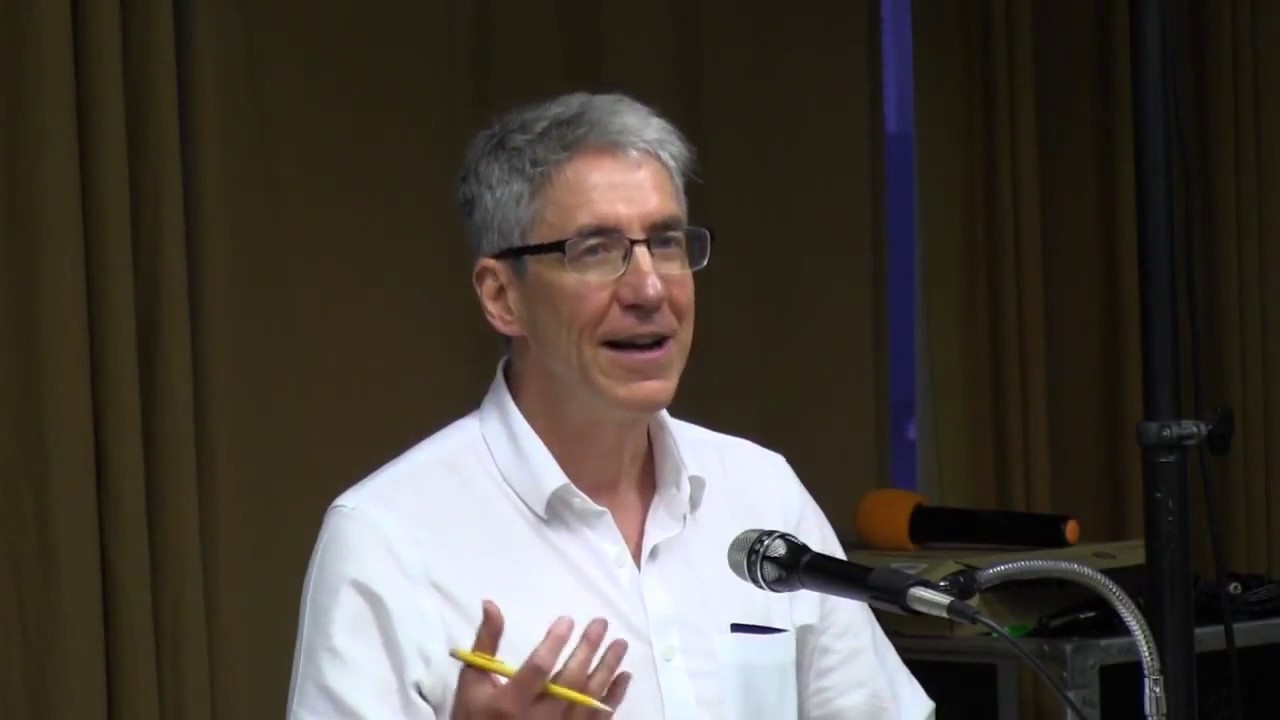 “The war over Syria has been, in truth, a fight for control over the global economic and political order—a last, failing stand for a declining American empire to forestall the current shift toward a new global balance of power. Unlike so many hastily-written books on Syria that miss this point, Stephan Gowans’ work will prove to be an essential primer on the Syrian conflict for years to come. A must read.” —Sharmine Narwani, Journalist and Analyst of Mideast geopolitics. 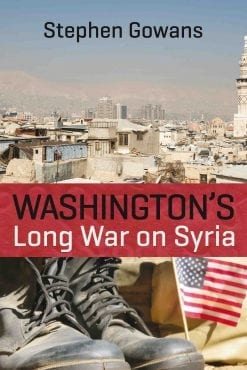 When President Barack Obama demanded formally in the summer of 2011 that Syrian President Bashar al-Assad step down, it was not the first time Washington had sought regime change in Damascus. The United States had waged a long war against Syria from the very moment the country’s fiercely independent Arab nationalist movement came to power in 1963. Assad and his father Hafez al-Assad were committed to that movement.

Washington sought to purge Arab nationalist influence from the Syrian state and the Arab world more broadly. It was a threat to Washington’s agenda of establishing global primacy and promoting business-friendly investment climates for US banks, investors and corporations throughout the world. Arab nationalists aspired to unify the world’s 400 million Arabs into a single super-state capable of challenging United States hegemony in West Asia and North Africa. They aimed to become a major player on the world stage free from the domination of the former colonial powers and the US.

Washington had waged long wars on the leaders of the Arab nationalist movement. These included Egypt’s Gamal Abdel Nasser, Iraq’s Saddam Hussein, Libya’s Muammar Gaddafi, and Syria’s Assads. To do so, the US often allied with particularly violent forms of political Islam to undermine its Arab nationalist foes. By 2011, only one pan-Arabist state remained in the region—Syria.

“Stephen Gowans paints a very clear portrait of the Syrian Arab Republic, and documents the extensive efforts from the Pentagon to bring it down. With the mainstream media spewing regime change propaganda 24-hours a day, Gowan’s book is a must-read. It tells the true story of the Syrian people and their struggles for independence and development, a story that desperately needs to be heard. This book would make even the most ardent interventionist question Washington’s policies. Gowan’s tells truths that are so deeply hidden in western countries, but yet are so vital in understanding world events.” Caleb Maupin, Journalist & Political Analyst

“Gowans’ book is a timely and indispensable resource for those seeking to understand recent events in Syria.” Eva Bartlett, Independent Canadian Journalist

“Washington’s Long War on Syria” is a well-researched and highly readable account of why the United States has launched a major crusade to overthrow the Baathist government in Damascus.  Needless to say, the story it tells is completely at odds with the US-sponsored fairy tale about a brutal dictator crushing a democratic protesters, leaving noble Americans no choice but to ride to the rescue.” Dan Lazare, Journalist and Author

“[O]ne has to question why [western politicians] are so intent on removing Assad… Stephen Gowans does a good and thorough job providing answers. Washington’s Long War on Syria not only provides a counter-narrative to the popular western version of the Syrian protests, but more importantly, a history and discussion of western intervention rarely heard in western media.” Ron Jacobs, Counterpunch ABOUT THE AUTHOR
Stephen Gowans is a writer and political activist who lives in Ottawa, Canada. He used to write a regular column for Canadian Contentand is a frequent contributor to the Media Monitors Network. In the past Gowans maintained his own Web site, What’s Left in Suburbia?. [1] However, since February 2007 Gowans has posted his work on a blog titled What's Left.
STEVE GOWANS—Washington sought to purge Arab nationalist influence from the Syrian state and the Arab world more broadly. It was a threat to Washington’s agenda of establishing global primacy and promoting business-friendly investment climates for US banks, investors and corporations throughout the world. Arab nationalists aspired to unify the world’s 400 million Arabs into a single super-state capable of challenging United States hegemony in West Asia and North Africa.

The US-Led War on Yemen