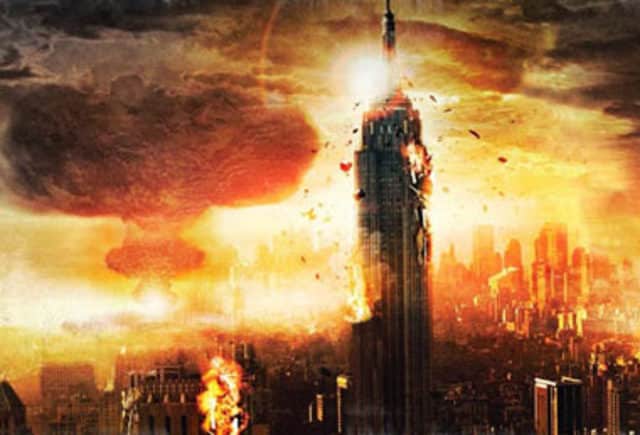 A pdf file of a first draft of the book can be freely downloaded from the following link:

I urge you to download this file and to send the link or file to friends who might be interested.
Also, if you have a website, please publish it there. Here are some excerpts from the Introduction:

The threat of nuclear war is extremely high today

This book is a collection of articles and book chapters that I have written advocating the abolition of nuclear weapons. Some new material has also been added, for example a discussion of the Nuclear Weapons Convention which has recently been adopted by an overwhelming majority vote at the United Nations General Assembly.

Today, because of the possibility that U.S. President Donald Trump will initiate a nuclear war against Iran or North Korea, or even Russia, the issue of nuclear weapons is at the center of the global stage. I strongly believe that the time has come for all countries to take a united stance on this issue. Most of the world’s nations live in nuclear weapon free zones. This does not give them any real protection, since the catastrophic environmental effects of nuclear war would be global, not sparing any nation. However, by supporting the Nuclear Weapons Convention and by becoming members of NWFZ’s, nations can state that they consider nuclear weapons to be morally unacceptable, a view that must soon become worldwide if human civilization (and all the innocent life that depends on its sanity) is to survive.

We must take a stand, and state clearly that nuclear weapons are an absolute evil; that their possession does not increase anyone’s security; that their continued existence is a threat to the life of every person on the planet; and that these genocidal and potentially omnicidal weapons have no place in a civilized society.

On December 9, 1948, the United Nations General Assembly adopted a convention prohibiting genocide. It seems appropriate to discuss nuclear warfare against the background of this important standard of international law. Cannot nuclear warfare be seen as an example of genocide? It is capable of killing entire populations, including babies, young children, adults, animals, in their prime and old people, without any regard for guilt or innocence. The retention of nuclear weapons, with the intent to use them under some circumstances, must be seen as the intent to commit genocide. Is it not morally degrading to see our leaders announce their intention to commit the “crime of crimes” in our names?

The continuity of life is sacred

In 1985, International Physicians for the Prevention of Nuclear War received the Nobel Peace Prize. IPPNW had been founded in 1980 by six physicians, three from the Soviet Union and three from the United States. Today, the organization has wide membership among the world’s physicians. Professor Bernard Lown of the Harvard School of Public Health, one of the founders of IPPNW (and the original developer of the DC defibrillator and the cardioverter), has said—I quote in extenso, given the obvious significance of his words: 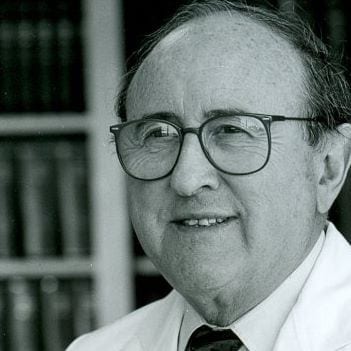 "As no national interest would justify inflicting genocide on the victim and suicide on the aggressor, a prevalent misconception is that nuclear war will never be fought… but in no previous epoch were adversaries so continuously and totally mobilized for instant war.

It is a statistical certainly that hair-trigger readiness cannot endure as a permanent condition.

The imagined enemy is eventually banished from the human family and reduced to an inanimate object whose annihilation loses all moral dimension.

We must convince each generation that they are but transient passengers on this planet earth. It does not belong to them. They are not free to doom generations yet unborn. They are not at liberty to erase humanity's past nor dim its future.

The reason, the creativeness, and the courage that human beings possess foster an abiding faith that what humanity creates, humanity can and will control.

I had a dream, which was not all a dream.
The bright sun was extinguished, and the stars
Did wander darkling in the eternal space,
Rayless, and pathless; and the icy Earth
Swung blind and blackening in the moonless air;
Morn came and went — and came, and brought no day,...
All earth was but one thought — and that was Death… 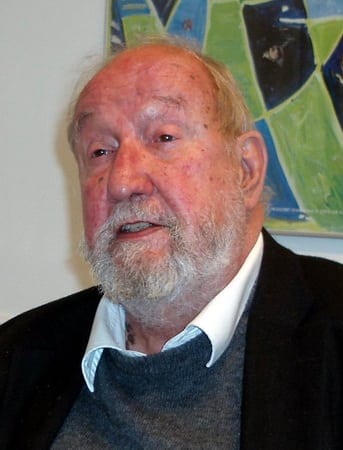 JOHN SCALES AVERY (born in 1933 in Lebanon to American parents) is a theoretical chemist noted for his research publications in quantum chemistry, thermodynamics, evolution, and history of science. Since the early 1990s, Avery has been an active World peace activist. During these years, he was part of a group associated with the Pugwash Conferences on Science and World Affairs. In 1995, this group received the Nobel Peace Prize for their efforts. Presently, he is an Associate Professor in quantum chemistry at the University of Copenhagen. His 2003 book Information Theory and Evolution set forth the view that the phenomenon of life, including its origin and evolution, that including human cultural evolution, has it background situated over thermodynamics, statistical mechanics, and information theory. Avery’s parents were both born in the United States, in the state of Michigan, where they studied at the University of Michigan. His father studied medicine while his mother studied bacteriology. After graduation, his parents did research together at the Marine Biological Laboratory in Woods Hole, Massachusetts. Later, his father did research in a borderline area between physics and medicine with Arthur Holly Compton, discoverer of the "Compton effect", at the University of Chicago. In 1926, his father moved the family to Beirut, where his father worked as a professor of anatomy at the American University of Beirut. The family stayed in Beirut until the start of World War II. It was during these tumultuous years that John Scales Avery was born.
“If we are to succeed, this vision must possess millions of people. We must convince each generation that they are but transient passengers on this planet earth. It does not belong to them. They are not free to doom generations yet unborn. They are not at liberty to erase humanity’s past nor dim its future. Only life itself can lay claim to sacred continuity. The magnitude of the danger and its imminence must bring the human family together in common pursuit of peace denied throughout the century…”

Who was not responsible for the Russian Revolution, and who was?

The Audacity of Sleaze: Profiles in Corruption