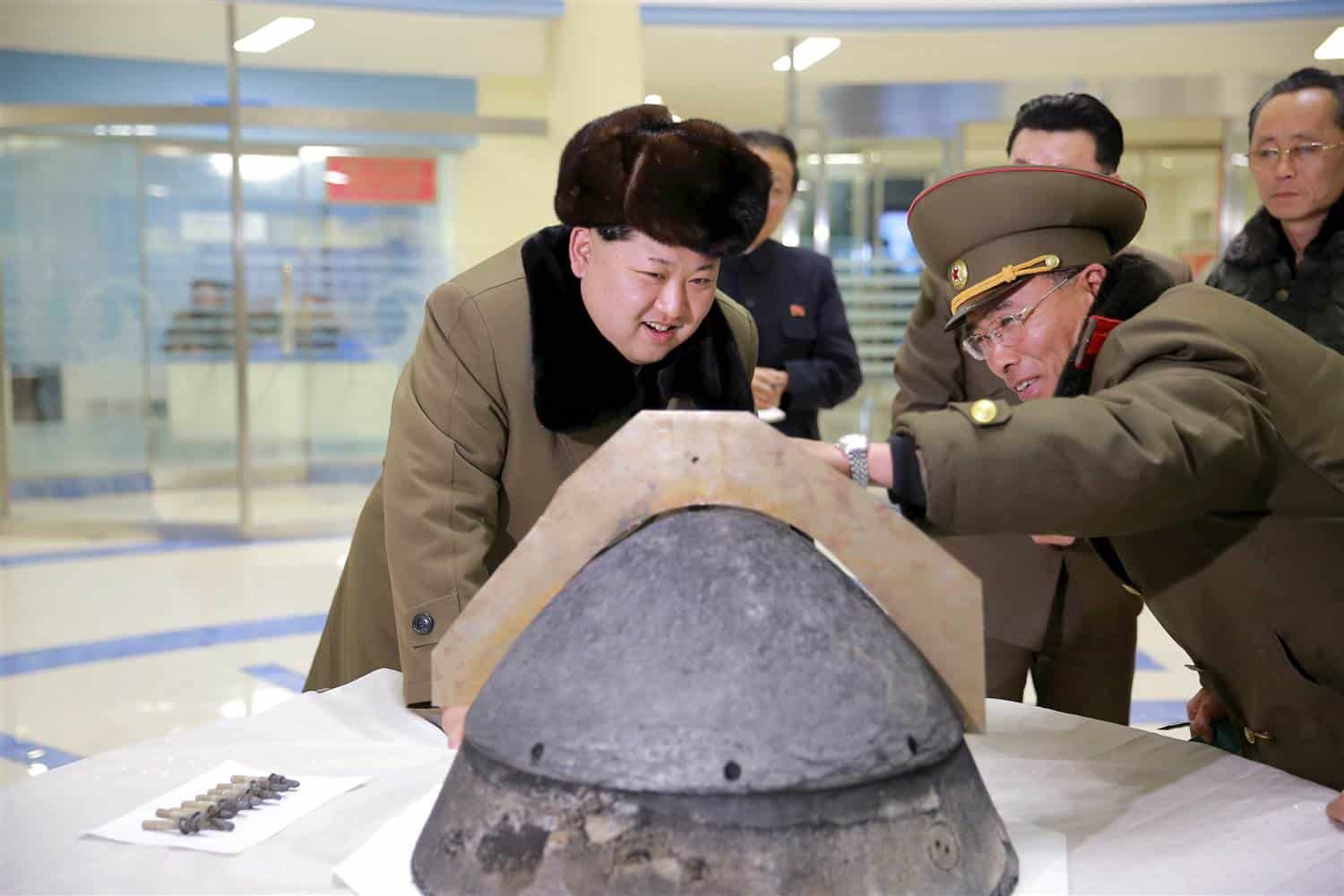 Diplomacy is the only way to avoid catastrophic war on the Korean peninsula – something neither Pyongyang or Seoul wants. Both countries acted responsibly by agreeing to talks today, their first ones in over two years. Last week, a hotline between both nations was reconnected.

Reportedly, Pyongyang agreed to participate in the February Winter Games in South Korea.

According to the Korean Central News Agency (KCNA), Kim Jong-un “clearly stated that our country needs to stick to the policy, which will lead to the breakthrough of the all-sufficient unification,” adding:

“It is not worth stirring up the past and recalling the specifics of relations with Seoul. Instead of this, relations between the North and South must be improved.”

“It is not only about the normalization of the inter-Korean relations, but about the reconciliation of the nation and its free-will unification.” Above all, it’s crucial to avoid war on the peninsula, catastrophic for both countries if occurs. On Tuesday in Panmunjom along the DMZ, North Korean Committee for the Peaceful Reunification of the Country chairman Ri Son-gwon said “(t)oday, North and South Korea will engage in talks in a serious and sincere stance,” hoping for “precious” results.

It will send athletes and high-level officials to the Winter Games. Delegations from both countries may march together in the opening ceremony. South Korean Unification Minister Cho Myoung-gyon said “(w)e will make efforts to make the PyeongChang Games and the Paralympics a ‘peace festival’ and help it serve as the first step toward an improvement in inter-Korean ties.”

State Department spokeswoman Heather Nauert irresponsibly accused Kim of trying “to drive a wedge” between Washington and Seoul. Like its predecessors since the Truman era, the Trump administration rejects good faith dialogue with Pyongyang. In 1994, US/North Korean talks were held. An Agreed Framework was signed.

Pyongyang agreed to freeze and replace its nuclear power plant program with a light water nuclear reactor, along with steps toward normalizing relations with Washington.

The Clinton administration agreed to build two light-water reactors by 2003. In the interim, it would supply Pyongyang with 500,000 tons of heavy fuel annually. US sanctions would be lifted. The DPRK would be removed from the State Department’s state sponsors of terrorism list. Both countries agreed to provide “formal assurances” against threatened or actual use of nuclear weapons.

Pyongyang agreed to allow Washington to monitor its nuclear sites. The deal collapsed after GW Bush called North Korea part of an axis of evil in his first State of the Union address. The DPRK upheld its part of the deal. Washington systematically breached it, reneging on its word. North Korea responded by resuming its plutonium enrichment program.

Its nuclear weapons deterrent was developed because Washington can’t be trusted. Its hostility toward the DPRK risks US aggression on the country. North Korea’s nuclear and ballistic missile programs are solely for defense, not offense. Responsibility for peninsula tensions lies in Washington, not Pyongyang.

Significantly improved inter-Korean relations remain unattainable as long as America exerts pressure on Seoul to prevent them. US administrations treat the country like a colony, occupying it with military forces, refusing to consider a formal end to the 1950s Korean War. 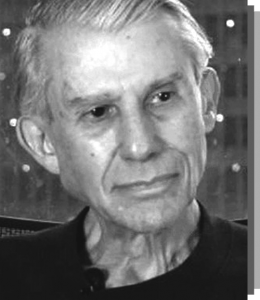 Stephen Lendman was born in 1934 in Boston, MA. In 1956, he received a BA from Harvard University. Two years of US Army service followed, then an MBA from the Wharton School at the University of Pennsylvania in 1960. After working seven years as a marketing research analyst, he joined the Lendman Group family business in 1967. He remained there until retiring at year end 1999. Writing on major world and national issues began in summer 2005. In early 2007, radio hosting followed. Lendman now hosts the Progressive Radio News Hour on the Progressive Radio Network three times weekly.