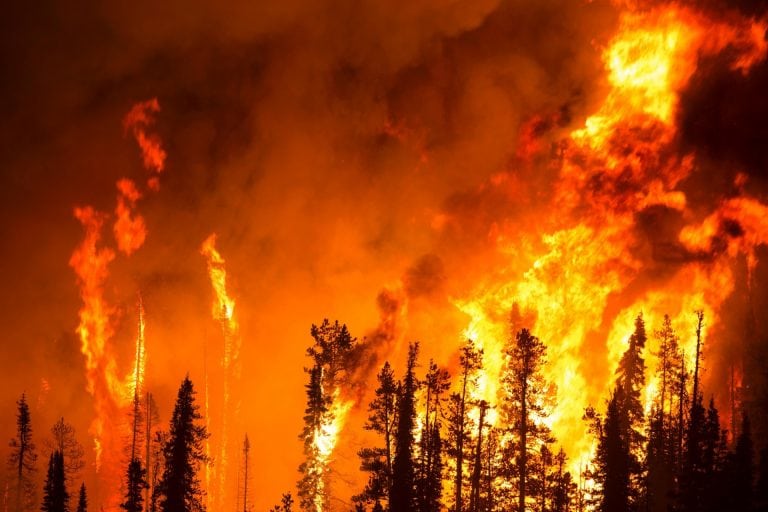 A recent article in the The Spokesman-Review (“Colville cutting down decades of decline,” Feb. 3) celebrated increased logging on the Colville National Forest. The main justification for logging is to provide fodder for the local mills at taxpayer expense while claiming that the timber cutting is “restoration.”

Colville forest Supervisor Rodney Smoldon was quoted as suggesting that removal of trees would expand “forest restoration work necessary to reduce the risk of wildfire in northeast Washington.”

Apparently, Supervisor Smoldon and his staff are not well-versed in fire ecology. They are selling “snake oil.”

Numerous studies have shown large wildfires are driven by climate/weather, not fuels. When you have severe drought, low humidity, high temperatures and high winds, nothing works to halt a blaze. And since all large fires occur under extreme fire weather, this suggests that so-called “fuel reduction projects” are a waste of money.

For instance, a study published last year concludes: “However, the effectiveness of this approach (fuel reductions) at broad scales is limited. Mechanical fuels treatments on US federal lands over the last 15 y (2001–2015) totaled almost 7 million (hectares), but the annual area burned has continued to set records. Regionally, the area treated has little relationship to trends in the area burned, which is influenced primarily by patterns of drought and warming.”

Yet another study that reviewed 1,500 fires found that blazes that occurred in protected areas like wilderness and parks burned at lower severity than fires in areas with “active management” – meaning logging.

Beyond the fact that thinning projects cannot realistically halt blazes that occur under extreme fire weather conditions, logging is not “restoration.”

As an ecologist, though it may seem counterintuitive, I can assert, there are likely more species of plants and animals that depend on dead trees than live trees. These creatures live in mortal fear of “green forests.” Indeed, a “healthy forest ecosystem” has a lot of dead trees in it.

The main factors that create episodic inputs of dead trees are large, high-severity wildfires, insect outbreaks, and sometimes drought and other factors. Whatever the cause, a healthy forest depends on these episodic events and so-called “forest restoration” only impoverishes forest ecosystems by removing the dead trees and reducing the likelihood of new mortality.

Dead trees that fall into streams are both structural components that reduce bank erosion but also provide the bulk of habitat for aquatic life.

[dropcap]B[/dropcap]eyond the habitat necessary for wildlife, dead trees are important for carbon storage. Numerous studies have shown logging reduces carbon in the forest. Even forest fires leave behind more carbon since what typically burns in a fire is the fine fuels, not the tree boles and roots where the bulk of carbon is located.

What all this suggests is that increased logging on the Colville Forest is degrading our national patrimony with the support and guidance of the Forest Service and other misguided organizations like the Lands Council.

The best use of our national forests is protecting carbon storage, creating wildlife habitat (which is often the result of wildfires) and maintaining ecological and evolutionary processes. Anything less is short-changing the public.