Home ABOMINATIONS Ex-CIA operative says US has long meddled in elections, but it’s OK since they are ‘good cops’

Ex-CIA operative says US has long meddled in elections, but it’s OK since they are ‘good cops’

A dispatch from rt.com 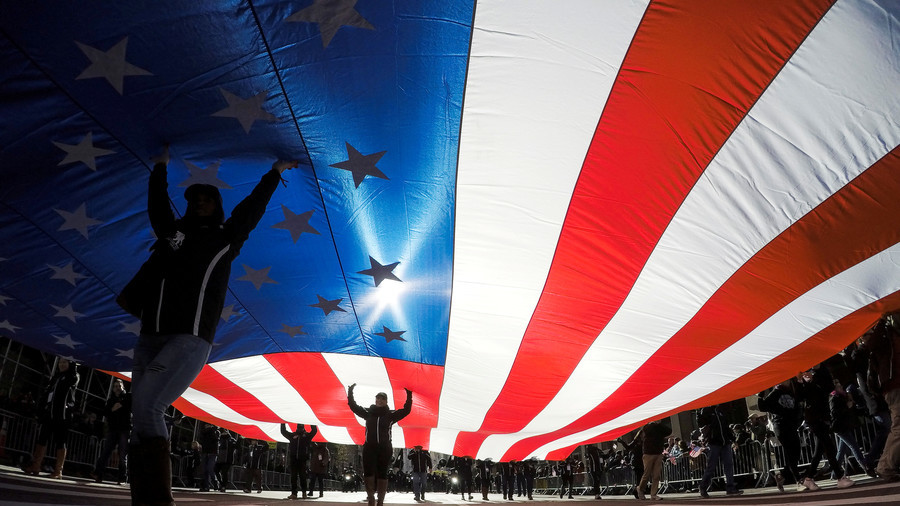 FILE PHOTO: People carry the U.S. flag during the Veterans Day Parade in New York, U.S. Chauvinism is extreme in the US and constantly abetted by all engines of mass communication, starting with the politicians and the media. © Eduardo Munoz / Reuters

As Democrats indict Russians over “election meddling,” former CIA officers say the US has been interfering in foreign elections for decades and “hopefully” will keep doing so because it has the moral high ground.

In an article published in the New York Times on Saturday, former CIA officers and several researchers, who have been studying covert US intelligence operations for years, say that the while methods allegedly used by Russians to meddle into the US elections might slightly differ from the old school CIA operations overseas, there is nothing in the allegations against Russians that Americans haven’t done themselves [many more times]. 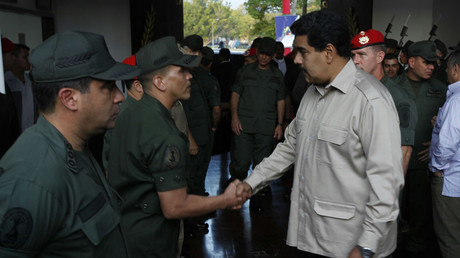 The arrogant thuggery is shared by all arms of the US Government, including the more “diplomatic” arm, the State Dept. Venezuela’s Maduro may be kicked out by own military & get ‘nice’ exile in Cuba, Tillerson hints.

“If you ask an intelligence officer, did the Russians break the rules or do something bizarre, the answer is no, not at all,” retired CIA veteran Steven Hall (aka Stephen Holmes) told NYT’s Scott Shane. 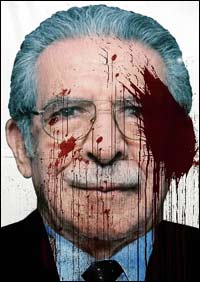 The friends the CIA keeps: José Efraín Ríos Montt was a Guatemalan career military officer and politician; he served as President of Guatemala from 1982 to 1983. During his time in office, following a coup d’état in 1982, his military government practiced large-scale violations of human rights and spread counter-insurgency terror among the peasantry. Many estimates exceed 250,000 victims in a nation at the time of about 13 million. According to a Reuters dispatch a court found the ex-dictator guilty of genocide in May of 2013.

Hall, who left his job as CIA Chief of Russian Operations in 2015 after 30 years of service, noted that the US has never shunned attempting to meddle in other countries’ elections.

Saying that the CIA had “absolutely” engaged in such operations in the past, Hall added that he hopes “we keep doing it.” 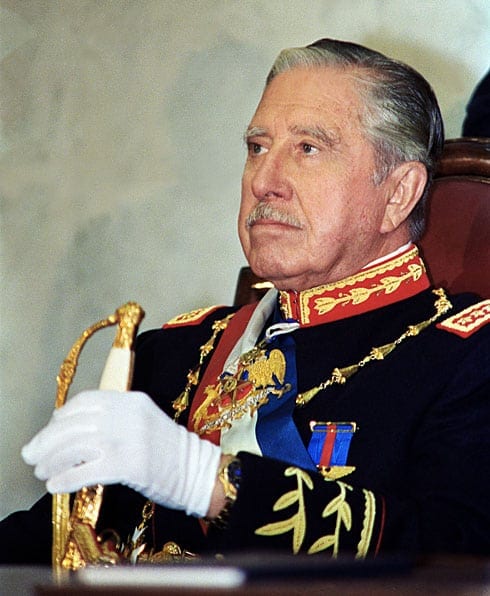 Chile’s dictator Pinochet: During his reign, thousands of people were tortured and murdered and many more held in brutal hidden prison. Despite that, something of a personality cult emerged, which persists to this day in various sectors of the population, including the lower middle class, and former members of the state security and military apparatus.

Thirteen Russian nationals and three entities were indicted on Friday as part of the special FBI counsel Robert Mueller’s lingering probe into alleged Russian interference in the 2016 US presidential elections, and collusion between Moscow and US President Donald Trump’s campaign. As proof to support either of the two allegations is still scant, the Russians listed in the indictment were accused of waging “information warfare against the United States of America,” including by sowing discord on social media with “divisive” posts on Facebook and Twitter.

While the social media boom is a recent phenomenon, the US intelligence has a long record of weaponizing information, albeit in a more conventional form, Loch Johnson, a scholar at the University of Georgia, who has been investigating the CIA since the 1970s, told the Times.

“We’ve used posters, pamphlets, mailers, banners — you name it. We’ve planted false information in foreign newspapers. We’ve used what the British call ‘King George’s cavalry’: suitcases of cash,”Johnson said, recounting that in the late 1980s he was told by CIA operatives that they used to plant reports that fit the US agenda or bluntly fake news in foreign newspapers by the dozen. The number of such daily “insertions” ran in as many as 70 to 80 publications, he recounted.

Contrary to the supposed Russian onslaught on the American democracy, which, according to Deputy Attorney General Rod Rosenstein, did not affect the outcome of the presidential elections, some US meddling did lead to actual changes of power across Latin America, Eastern Europe and the Middle East.

But when the US does it, it’s for the greater good, the scholar and the CIA officers claim.

Likening the American operations to what Russia is accused of, “is like saying cops and bad guys are the same because they both have guns — the motivation matters,” Hall said. Because, just like the bloody wars the US is waging around the world, it is being done for the sake of democracy. (sic)

Contrary to the supposed Russian onslaught on the American democracy, which, according to Deputy Attorney General Rod Rosenstein, did not affect the outcome of the presidential elections, some US meddling did lead to actual changes of power across Latin America, Eastern Europe and the Middle East.

According to a survey by Researcher Dov Levin of Carnegie Mellon University’s Institute for Politics and Strategy, the US meddled in elections at least 81 times from 1946 to 2000, including in Yugoslavia in the 2000 against Slobodan Milosevic.

The number, however, does not include the military coups orchestrated by the US, or regime changes as a result of the US interventions, some of which had precious little to do with democracy, such as the rise of Chilean dictator Augusto Pinochet after the violent overthrow of President Salvador Allende in 1973. With the collapse of the Soviet Union and the end of the Cold War, the US did not give up on its interventionist policy. The most recent examples include the US-led NATO intervention in Libya that brought down strongman Muammar Gaddafi, but failed to deliver a semblance of democracy. The war-ravaged country is being torn between three different power centers seven years after the military incursion.

The US role in the coup in Ukraine, which paved way for bloodshed in the country’s east, has been widely reported. Last year, former US Vice President Joe Biden admitted in his memoir that he demanded former Ukrainian President Viktor Yanukovich resign in 2014, telling him that his “time was over.”

Biden also boasted that he played a part in the firing of a Ukrainian prosecutor during a meeting with Ukrainian President Petro Poroshenko and former Ukrainian Prime Minister Arseny Yatsenyuk in March 2016.

Ex-CIA Director Thinks US Hypocrisy About Election Meddling Is Hilarious