This is a media exposé package. Use it well! 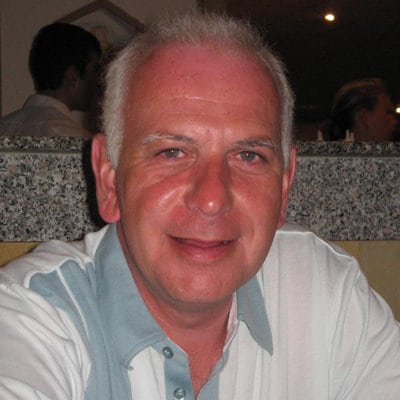 Ian56: more British than crumpets but unyielding in his defence of truth.

[su_panel background="#e9eaef" radius="11"]The western media are an Orwellian machine disseminating the lies of the global plutocracy 24/7. They are toxic to all life. Presstitutes. Stenographers to power, as they were rightly called already in 2003 when they eagerly beat the drums for a horrid war against Iraq on the basis of government fabrications. Disinformed publics cannot even dream of practicing any democracy—long eviscerated by the same plutocratic interests, the regime of the billionaires at the expense of everyone else. Here's the utterly devious BBC, a den of unctuous media scoundrels, still banking on its prestige, trying hard to intimidate and make an example of Ian56, a brave citizen blogger that refuses to swallow their claptrap.*—The Editors[/su_panel]

*Ian56 has received the same shabby treatment across the board, among all mainstream British media. The public, however, seems to side with him by huge majorities 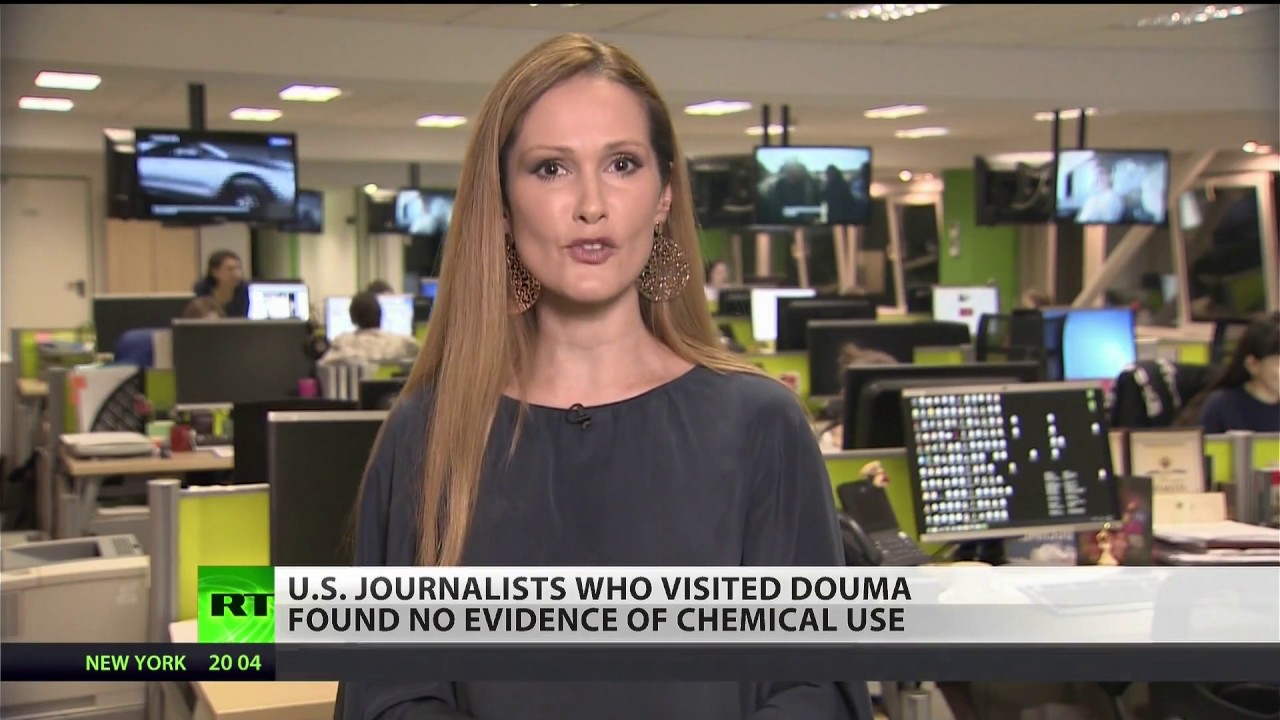 The League of Assad-Loving Conspiracy Theorists

May Day 2018: Exploitation, NO! Expropriation, NO! Unite for Justice! Interview of Monthly Review analysts