Home ABOMINATIONS THE MARCH ON TEHERAN IS ON! Let’s have the campaign of pretexts blanket the public mind.

THE MARCH ON TEHERAN IS ON! Let’s have the campaign of pretexts blanket the public mind.

THE MARCH ON TEHERAN IS ON!
While the American masses sleep, go shopping or watch sports. 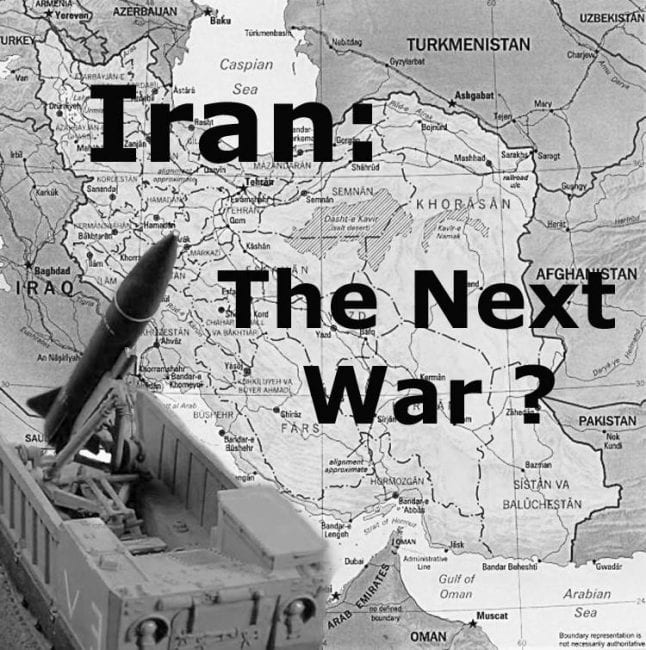 Quote: "Breaking a deal with Iran has always been part of the plan to go to war with Iran."

From the Brookings Institution's 2009 "Which Path to Persia?" report, page 52

"...any military operation against Iran will likely be very unpopular around the world and require the proper international context—both to ensure the logistical support the operation would require and to minimize the blowback from it. The best way to minimize international opprobrium and maximize support (however, grudging or covert) is to strike only when there is a widespread conviction that the Iranians were given but then rejected a superb offer—one so good that only a regime determined to acquire nuclear weapons and acquire them for the wrong reasons would turn it down. Under those circumstances, the United States (or Israel) could portray its operations as taken in sorrow, not anger, and at least some in the international community would conclude that the Iranians “brought it on themselves” by refusing a very good deal”"

Incidentally, materials like these, easily locatable, prove beyond reasonable doubt that the whole flora of US/Western/Israeli think tanks (along with a lot of fancy academic institutions) are simply immoral centers set up to advise the imperial managers of their criminal options.  They cogitate and plan the Big Bully's murderous actions across the globe. These people should be regarded as public enemies. But are such important and ugly facts liable to make a difference in the self-absorbed routines of the empire's insouciant denizens? Not bloody likely. Brookings, by the way, is classified as a "liberal" think tank.

Is Israel a psychopath?

Maybe Israel is interfering in our politics over Iran deal? Naaah!

Can anybody explain (to people not used to Democracy) why Democracy makes self-incriminating documents available to the public ? Or why it declassifies them, even decades later ?