Home ACTIVISTS & HEROES A Passing Thought in the Age of Terror

A Passing Thought in the Age of Terror 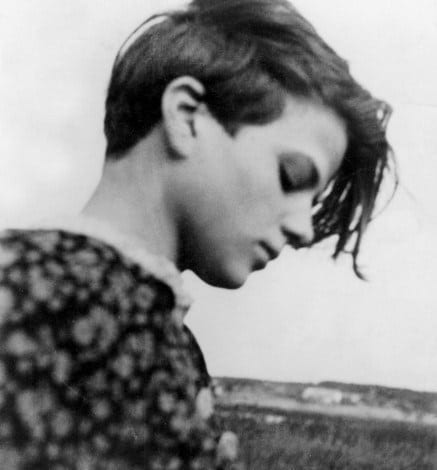 “Those with no sides and no causes.  Those who won’t take measure of their own strength, for fear of antagonizing their own weakness.  Those who don’t like to make waves – or enemies.  Those for whom freedom, honor, truth, and principles are only literature.  Those who live small, mate small, die small.  It’s the reductionist approach to life: if you keep it small, you’ll keep it under control.  If you don’t make any noise, the bogeyman won’t find you.  But it’s all an illusion, because they die too, those people who roll up their spirits into tiny little balls so as to be safe.  Safe?  From what?  Life is always on the edge of death; narrow streets lead to the same place as wide avenues, and a little candle burns itself out just like a flaming torch does.  I choose my own way to burn.”

One day, perhaps over morning coffee
As you drag yourself awake
Slowly, ruminating at the kitchen table
About nothing in particular, it appears
And cuts your breath: you know it can
Be different, life is yours to choose
Freely, if you wish, you can own
This disappearing act of yours
Before you vanish from yourself and those
For whom you say you live it.

But you feel it slipping past you,
Trickling out in trivial deeds
Repeated daily, the pillars of a normal life.
Sickening thought, this normalcy that grips you
By your throat and wrings you dry and dead.
Now in this quiet breath of solitude
Before the world arises into walking sleep
You are paralyzed by possibilities, nothing
Clear, just images that weave like dancing girls
Concealing and revealing wisps of dreams.

That is your burden now and hope
For tomorrow and the next day after that.
Begin with the smallest thing that owns you:
The need you have to think about another
Upon whom you can thrust your deepest doubts;
The stifling of a true response to a question.
Forget for once to blame your lie on love
For the other’s sensibilities.  Admit your faith
In lies which you have deftly built your life upon
And which will fall in time into a heap of hurts.

It is always best to begin with truth,
If you can find it and the trust enough
To let it come and smash your normalcy
To bits.  It will.  It hurts, at first.  Few
Like it, or you speaking it for that matter.
But it does matter greatly, it will burden you
With nothing much, the aperture to nothing more
Than everything that you can see as possible.
It’s tough to choose the terror of the truth
When trivia tranquilizes with such a soothing smile.

Then they are gone, the coffee and disturbing thoughts
As clocks alarm the others from their shady lives
To greet you, stunned and staring stupidly
Through space.

Iranian Movie about ISIS in Syria

“…convicted of high treason for handing out anti-war literature at the
University of Munich in Nazi Germany. ”

…and previously Hitler has instituted the following…

Germans who wish to use firearms should join the SS or the SA – ordinary
citizens don’t need guns, as their having guns doesn’t serve the State.
– Heinrich Himmler

Mr. Greanville may not like it but…the 2nd Amendment GUARANTEES the
1st Amendment…you support ALL of them or you have NONE of them…