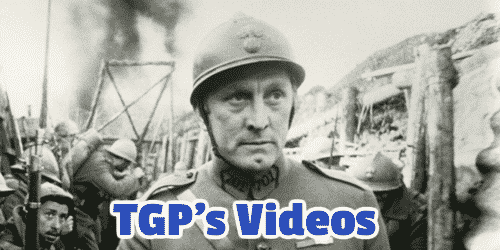 Editor’s Note: We got a tip about this subject from Randy Shields, friend and esteemed collaborator. We checked it out, as suggested, and found it worth publishing, so here it is. So thanks, Randy!

Randy Shields is a Marxist, vegan, writer and artist who believes that individuals should never stop challenging themselves to lead more compassionate and sustainable lives while working collectively to make those changes easier, faster and more widespread.[/su_box]

Venezuela – Vanguard of a New World – Iran to Follow in the Same Footsteps?