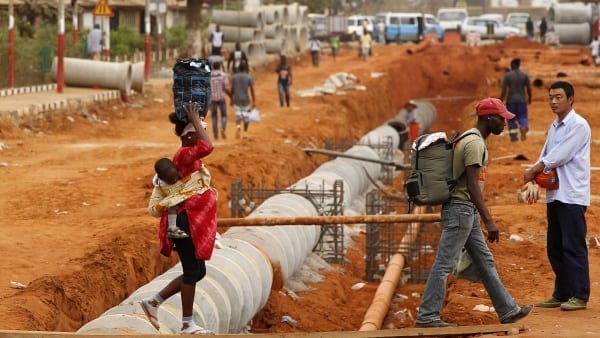 China is employing a foreign policy strategy in Africa that is both an inherent part of and intertwined with Beijing’s foreign policy doctrine. Its main aim is to turn the African continent into China’s strategic asset, whose purpose would be to grow PRC’s political and economic might and enable China to position itself as a superpower. In Beijing’s eyes, Africa is rich in valuable resources and is quite a capacious vast market, with a population of 1.2 billion people, for its goods, the continent is also one of the largest recipients of Chinese investments. Long-term plans include transforming Africa into a manufacturing zone, that China, having invested on a large scale in, could move its production facilities to, in order to be closer to sources of raw materials and labor. Ultimately, this will allow China to free itself of old technologies and clear the path for the fourth wave of innovation.

Part of this strategy includes PRC’s interest in transforming Africa into a stable peaceful zone because only such a scenario would justify large-scale investments in this continent, and ensure steadfast sales of Chinese goods there. 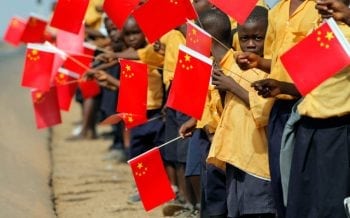 The Chinese are genuinely liked in many parts of Africa, as their approach is not brutally imperialistic.

This strategy was developed at the beginning of 2000s and it has been systematically updated since then. Starting in 2006, White Papers on China’s policies in Africa have been published, and they increasingly focus on the continent’s security and the fight against terrorism. From Beijing’s point of view, providing security is closely linked with eliminating poverty and underdevelopment, and these are the processes that China would like to take part in with its goods, technologies and investments.

For China, security and development are intertwined, and take priority over actively promoted Western doctrines that link human rights with democracy, as well as appropriate management with economic progress. Guided by its own experience, Beijing does not subscribe to this doctrine and spends its time actively promoting its own vision, based on the need to support economic development and ensure security, while for the most part ignoring progress made by various countries in the spheres of democracy and human rights.

In addition, China believes that it should not meddle in African internal affairs or participate in military interventions, as do Western nations in order to reach their own political and economic goals. China’s priority is to safeguard its interests by taking part in numerous peacemaking missions in the continent and thus guarantee security of its investments.

In practice, this means that China has become one of the most active participants, among the permanent members of the United Nations Security Council, in the operation to maintain peace in Africa. As at 30 June 2017, 2515 Chinese military personnel have participated in peacemaking operations in Africa. And as far back as 2015, the President of the People’s Republic of China Xi Jinping announced that he was planning on increasing the number of his peacemaking troops to 8000 people. The truth is that the Chinese do not take part in military operations and instead are part of supply units. Still, the Chinese military presence in Africa began in 2013, as that year Beijing sent a 197-strong unit on a mission to Mali, and in 2015, 700 soldiers were deployed to Sudan, where China has substantial oil interests. 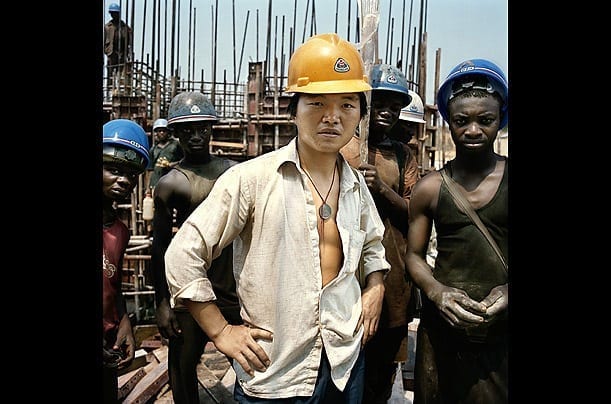 At the same time, Beijing has been helping the African Union with regional security issues. In 2017 China gave a grant of 100 million US dollars to the African Union for the purchase of military goods for its peacemaking troops in Africa. Additionally, China aided the African Union Mission to Somalia (AMISOM) in combatting Al-Shabaab’s terrorist activities by spending vast sums on the preparation of Uganda People’s Defence Force and the Kenya Defence Force, which are actively involved in AMISOM.

China also makes a significant contribution to the fight against piracy. From 2008 to 2015, approximately 16 thousand Chinese sailors, and 1,300 marines and special forces personnel were part of armed convoys.

In 2015 a contract on building the first Chinese military base in Africa, in Djibouti was signed. Chinese military personnel have already been stationed there since 2017. According to the Chinese Foreign Minister Wang Yi, establishing this base “reflected China’s desire to play a constructive role in solving international and regional problems, and to create a safer, more stable conditions for its activities abroad”.

The reasons behind these actions become clear, if one is aware of the fact that, at present, more than 2000 Chinese companies and over a million Chinese work in the African continent and need to ensure security.

Admittedly, this Chinese strategy has, by and large, borne its fruit. Trade turnover between Beijing and the African continent has reached $180-200 billion per year, while Chinese investments have increased to $100 billion since 2000. China’s main partners in Africa are Egypt, Nigeria, Algeria, South Africa, Ethiopia, DR Congo, Zambia, Angola, Morocco, Niger, Cameroon, Chad and some others. 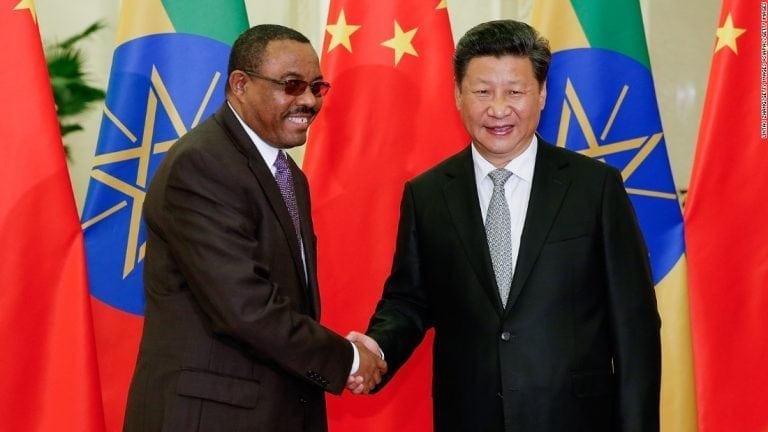 To further its interests, Beijing also uses means such as aid in the form of grants, interest-free and low interest loans, debt write-off, charitable construction projects, tax exempt import of certain African goods, sending experts to African countries, establishment of health centres and educating African students. All of this leads to China’s rapidly growing influence, the Chinese language is even becoming the language of cross-national communication between students, as is the case in Kenya.

In order to bring these ambitious policies to life, China has created an arsenal of tools and mechanisms.  Under the auspices of Chinese state bodies, the investment projects are being strategically implemented by China Development Bank, and China Investment Corporation, which is a sovereign wealth fund.


Chinese investors in Africa have suffered huge losses due to instability on the continent and the failure of some mainland companies to fully grasp local conditions, a major think tank has warned. China has greatly expanded its infrastructure, energy, mining and manufacturing businesses in Africa in recent years, but the investment environment there has many risks and many companies’ operations are flawed, according to the annual report on development in Africa by the Beijing-based Chinese Academy of Social Sciences. Official statistics showed China’s direct investment in Africa reached US$32.35 billion in 2014, with more than 3,000 companies operating in 52 countries across the continent.—Liu Zhen, South China Morning Post

The China-Africa Development Fund stands apart from the other instruments used by China to extend its influence in Africa. In 2007 the China Development Bank provided the capital required to establish this organization, which is an investment fund, registered according to PRC’s Private Law. In other words, it is not a sovereign wealth fund, but the share of its capital provided by the China Development Bank makes state control over this institution possible.

Unlike other similar Chinese organizations, the CAD Fund does not provide lines of credit but instead invests directly in Africa by financing business projects whose goal is to collaborate with African countries. The fund usually covers one third of the required capital, thus taking on the role of a passive investor. The remainder is financed by Chinese and foreign investors.

So far, the CAD Fund has invested $3.2 billion in 91 projects in 36 African countries over the course of 10 years. Overall, Chinese investments in Africa amount to $100 billion.

In practice, the Fund invests capital in the energy sector, infrastructure, mining and processing of natural resources, and agriculture. These types of Chinese projects in Africa include the construction of more than 100 industrial parks, over 40% of which are already operational. By the end of 2016, 5756 km of railway lines, 4335 km of roads, 9 ports, 14 airports, 34 power stations and also 10 large and thousands of small hydroelectric power stations had been built!

Thus, China has achieved impressive results in Africa over the past 10 to 12 years. Having developed the right long-term strategy supported by effective financial and political instruments as well as financial resources, China has developed the most fruitful policy, which at present is much more successful than those of other nations. And this is something that everyone will have to reckon with.

Do Western Warmongers Want Us All Dead, or What?

Arrogance and Condescension Cause Resentment and Blowback