This interview took lace in 2012, before Khan had actually come to power, and before Assange had been rendered completely incommunicado by Ecuador's CIA controlled puppet regime headed by Lenin Moreno. 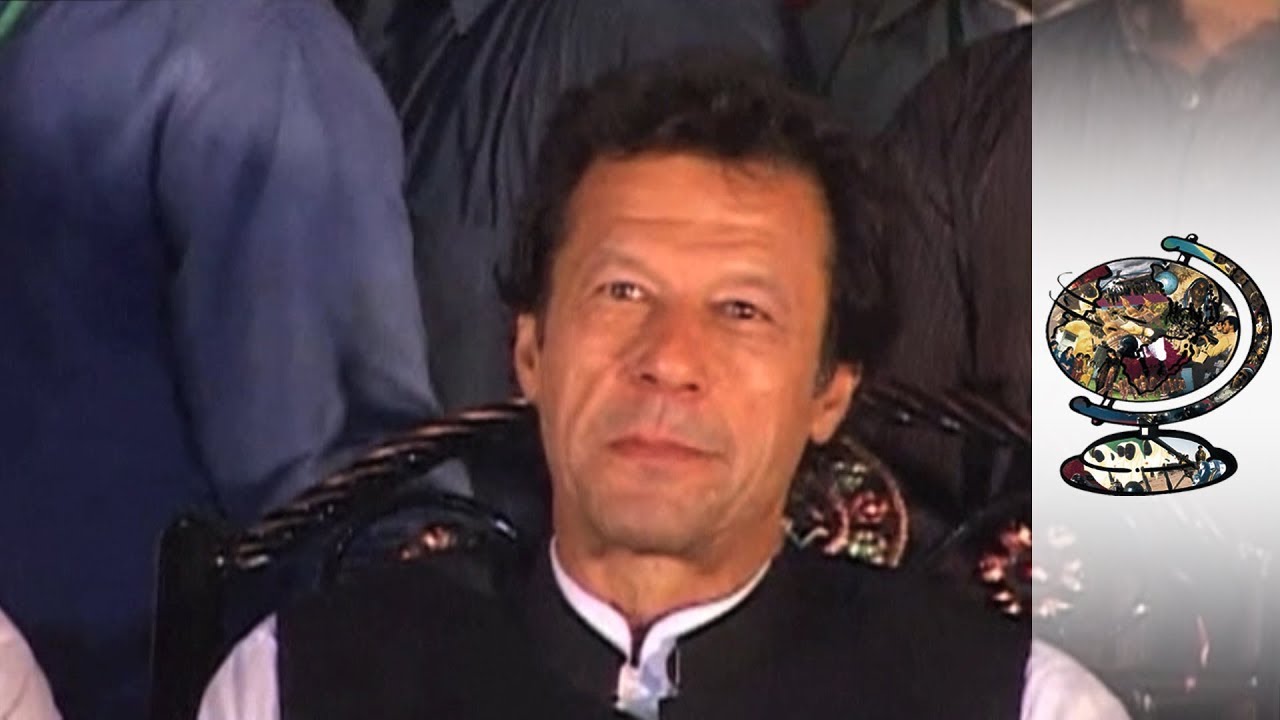 The Julian Assange Show Episode 10: Khan (2012): When former international cricket captain Imran Khan entered politics, neither he nor his party were taken seriously. In this interview he discusses his meteoric rise in Pakistani politics, and the issues driving it. Subscribe to journeyman for daily uploads: http://www.youtube.com/subscription_c... For downloads and more information visit: http://www.journeyman.tv/film/ The blossoming of Khan's political credibility began with his boycott of the 2008 elections, a decision taken because "they were being manipulated by the Bush administration", and his warning that they would be "a disaster for the people of Pakistan". Four years on and corruption scandals and the devastation of The War on Terror have given serious weight to Khan's campaign. In this dramatic interview, he expands on the need for a fundamental change in what he calls Pakistan's "client master" relationship with the US, a supposed ally that "did not trust us and actually came and killed someone on our own soil. Are we a friend, or an enemy?"

Why the US ruling class mourns John McCain