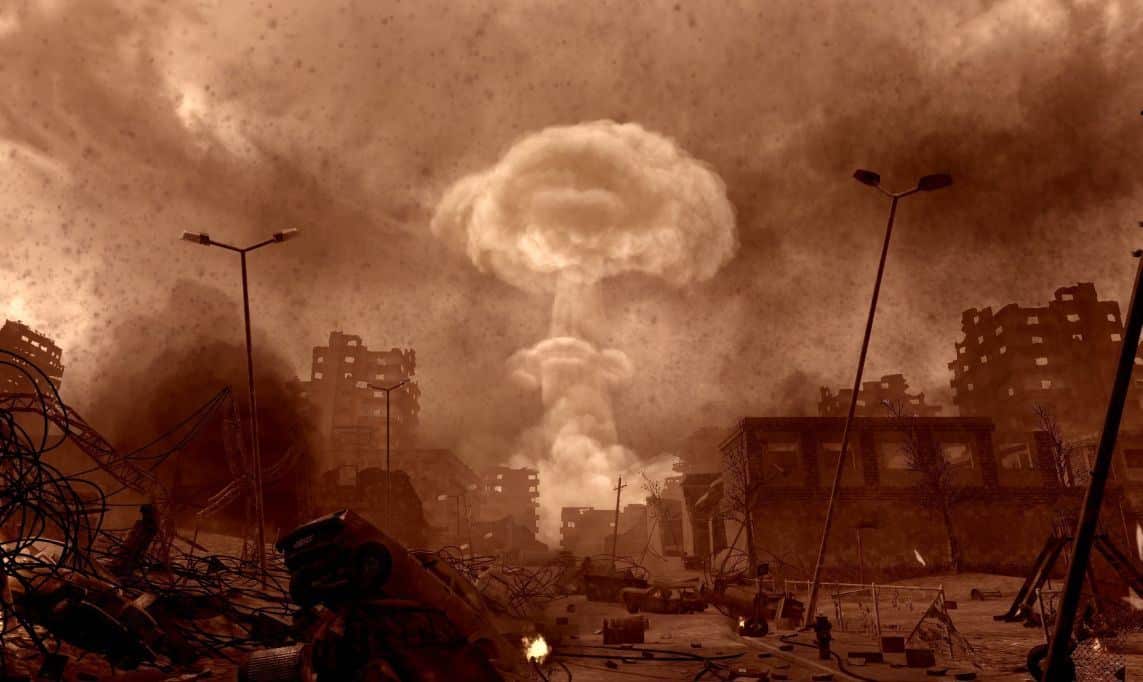 A national collaborative grassroots coalition to abolish nuclear weapons is rapidly emerging in this country. The effort called “Back from the Brink: A Call to Prevent Nuclear War” started last fall after the U.N. Treaty on the Prohibition of Nuclear Weapons was adopted by 122 nations with the U.S. and other nuclear nations boycotting. The campaign endorses the Treaty and important protective policies such as ending the President’s sole, unchecked authority to launch a nuclear attack, renouncing the option of using nuclear weapons first, taking U.S. nuclear weapons off hair-trigger alert, and canceling U.S. plans to replace its entire nuclear arsenal with enhanced weapons. This Call was crafted by dozens of organizations including Physicians for Social Responsibility, the Union of Concerned Scientists, and Soka Gakkai International.Nationally this effort is bringing together social, environmental and economic justice communities recognizing that their concerns are all connected and that there is no greater insult, impact or effect to each of these than nuclear war. Our families, children and communities have a right to exist in a world free of this threat.

While we wholeheartedly support this initiative, having frequently denounced the scandalous absence of an antiwar movement at humanity's most perilous time, we also caution the public that this push to disarm from nuclear weapons will surely find deaf ears among the US ruling elites and their incestuous military establishment since their quest for global supremacy rests precisely on nuclear blackmail. Without it, they're history. In conventional weapons, the Russians and the Chinese can take on the US tomorrow, and win. That's the abominable reality we inhabit. US nuclear arsenals keep the world from advancing to a brighter future.—The Editor

The driving force for this movement has been the existential threat posed by nuclear weapons and the recognition that there is no meaningful medical or humanitarian response to nuclear war. It is fitting that in August, 73 years after the U.S. atomic bombings of Hiroshima and Nagasaki on August 6thand 9th, 1945 respectively that significant progress was made in the U.S toward the elimination of these weapons.

Following the U.S. Council of Mayors’ unanimous adoption of the Resolution at their annual June meeting in Boston where it was sponsored by Mayor Franklin Cownie of Des Moines, Iowa, the Los Angeles and Baltimore City Councils unanimously adopted the Resolution. Eleven other cities around the nation as well as more than 150 faith organizations, civic groups, and thousands of individuals have done so as well.

Taking the national lead, the California Legislature passed Assemblywoman Monique Limón’s AJR 33 in the State Assembly on August 20th and Senate on August 28th. This measure from the nation’s largest state and 6th largest global economy, urges our federal leaders and our nation to embrace the Treaty on the Prohibition of Nuclear Weapons, to make nuclear disarmament the centerpiece of our national security policy, and to spearhead a global effort to prevent nuclear war. The Call itself empowers everyone from individual citizens to organizations, communities and states to take action in the international movement to abolish nuclear weapons.

The rest of the world is speaking out for nuclear disarmament as the Treaty on the Prohibition of Nuclear Weapons is being ratified. Once ratified by 50 nation states, it will ban nuclear weapons, just as every other weapon of mass destruction including chemical and biological weapons have been banned. Open for signature since last September, presently there are 60 nations that have signed the Treaty and 14 nations who have ratified it, the latest being New Zealand in July.

We the people of the U.S. must join this international effort. As the only nuclear nation to have used these immoral weapons and one who maintains 45 percent of the 14,400 global weapons, we have a moral and legal responsibility; as a signatory of the Treaty on the Non-Proliferation of Nuclear Weapons (NPT) we promised to work for the complete abolition of these weapons.


ABOUT THE AUTHOR
Robert F. Dodge, M.D., serves on the boards of the Nuclear Age Peace Foundation, Beyond War, Physicians for Social Responsibility Los Angeles, and Citizens for Peaceful Resolutions.

The Strange Timestamp In The New Novichok ‘Evidence’ – UPDATED

The US is Using the Guardian to Justify Jailing Assange...

Feminism is Bigger Than Gender: Why I’ll be Happy in...

I agreed with the editor’s comment, and disagreed with essentially everything else on the page. The USA, and to a lesser degree some other nations, have been engaging in wars of choice, aggression, mass murder, for entirely selfish reasons and supported by enormous lies. It is impossible to imagine that they will “do the right thing” and fight their wars only by certain rules that make the wars “more humane.” Indeed, they have broken every rule for war that they have ever made.

It is true that “our families, children and communities have a right to exist in a world free of this threat” and of other threats — except I’m not sure what the phrase “have a right” means here; perhaps “deserve” would be more accurate. We will only free ourselves from these threats when we end the ruling class that makes these threats. But we cannot end plutocracy by electing better plutocrats. The only way to end rule by the wealthy class is to not have a wealthy class, and that will require a very different economic system, and that in turn requires understanding by a lot more of the public. But that understanding may actually be delayed by this “Back from the Brink” coalition, which perpetuates the idea that the warmongers can be reformed, that petitions somehow will persuade the psychopaths to become nicer people. I’m not sure why TGP posted this article.

LeftyMath is absolutely right, as usual. On all points he raises so congently. Nothing of the kind proposed by the promoter sof this campaign will be realised as long as the sociopathic capitalist plutocracy hold sthe reins of power. Only a different, truly democratic system can pursue a real peace—and the banishment and destruction of nuclear weapons.

We ran this piece in the hope of having some spillover effect on liberaloids, thereby raising the issue of “antiwar” politics, which is now totally burried unde rthe anti-Trump obsession and identity politics.