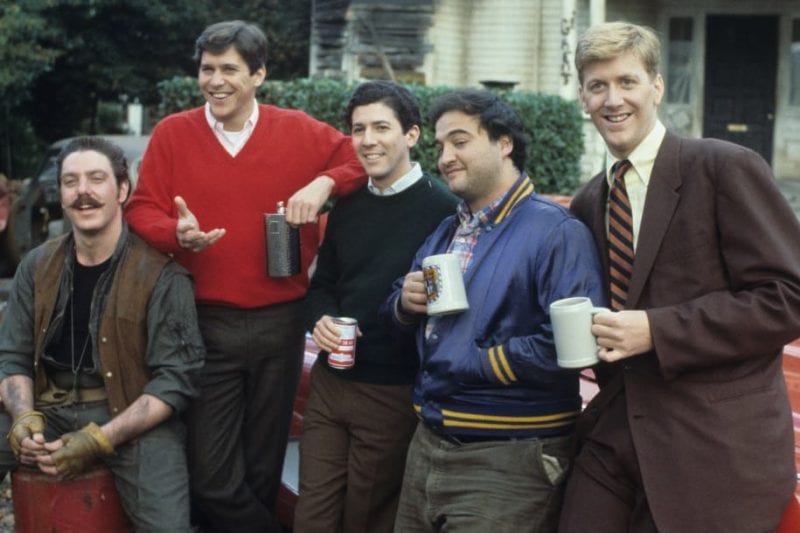 The iconic film Animal House celebrated male bonding and outrageous bacchanalias. Faber College was imaginary, but its sexual and cultural mores mirrored those of Ivy league schools and other high-end institutions.

[dropcap]O[/dropcap]ur nation has become like the character in the 1960 rock song Alley Oop: " He's the toughest man there is alive, Alley Oop, Wearin clothes from a wildcat's hide, Alley Oop, He's the king of the jungle jive, Look at that caveman go! " The movers and shakers of this Military Industrial Empire have transformed my beloved nation into the world's caveman, replete with phony wars and occupations, threats to ' Nuke' opponents etc. Thus, it is fitting that this caveman president and his caveman administration should choose a ' junior caveman' to the Supreme Court. I say ' junior' because his past behavior lends to that moniker. He acted like a 'kid' even when he no longer was one.

This writer indulged in booze and chasing after girls as a teenager. My friends and I did occasionally drink too much on weekend nights. I did actively chase after pretty girls of my liking. Yet, never did I force my will on a girl, whether I was wasted or not. Never!! I was known as a bit of a ' lady's man' as a young adult, and had countless experiences with young women while at Brooklyn College. Never, though, did I physically force any of them to be intimate with me. Ditto for my friends at that time. Never! This Kavanaugh fellow, by his own writings at that time, drank way too much and boasted too much of sexual conquests by himself and his buddies. In writing! So, it is this caveman complex that seems to resonate inside of the minds of many men who have apparently had it too easy. This writer had many friends in high school and college who had to work while attending school. I myself never received an allowance from my parents while in school. No, I had to find a part time job and full time job over the summers. Matter of fact, I drove a yellow cab for most of my final years at college... and still played on the football team and acted in theater plays at school... and drank beer and chased girls.

If I am to judge this guy Kavanaugh, let it be for something just as heinous as his previous binge boozing and caveman attitude towards women: Torture! Reporter Amy Davidson Sorkin wrote a powerful piece July 24th of this year for the New Yorker Magazine. She reports that Kavanaugh " Was Associate White House Counsel from 2001 to 2003 when some of his colleagues were turning out memos effectively allowing torture and throwing together plans for Guantanamo and military commissions that lacked crucial constitutional underpinnings. Some of the most notorious of the ' Torture Memos' had been addressed to his boss, Alberto Gonzales, then White House counsel. Later, Kavanaugh was staff secretary for Bush."  Ms. Sorkin goes on to report that Kavanaugh , during his confirmation hearings for the DC Court of Appeals, stated that he knew nothing about the discussion of those torture issues until the general public did ( you wanna buy that bridge I'm selling in Brooklyn?). Why would he say all this? Well, as Ms. Sorkin relates, by the time of these hearings in 2006, the news of these tortures had become a National Disgrace. During those hearings he gave then Judiciary Committee Chairman Arlen Spector ( a Republican ) an unqualified ' NO' when asked if he had anything to do with issues related to the memos, ' allegations of torture', rendition or ' questions relating to detention of inmates at Guantanamo'. He then answered Spector ' NO'  when asked if he would personally sanction or participate in torture. Answering Sen. Durbin ( now this is 12 years ago ): " Senator, I did not- I was not involved and am not involved in the questions about the rules governing detention of combatants or - and so I do not have the involvement with that." When Sen. Leahy asked Kavanaugh that if, as staff Secretary to Bush, he saw any documents related to torture or NSA warrantless wiretapping, he answered that those matters were " Not part of my docket, either in the counsel's office or as staff secretary." What in the hell was Kavanaugh doing in those positions of government, going out at noon to get everybody lunch? 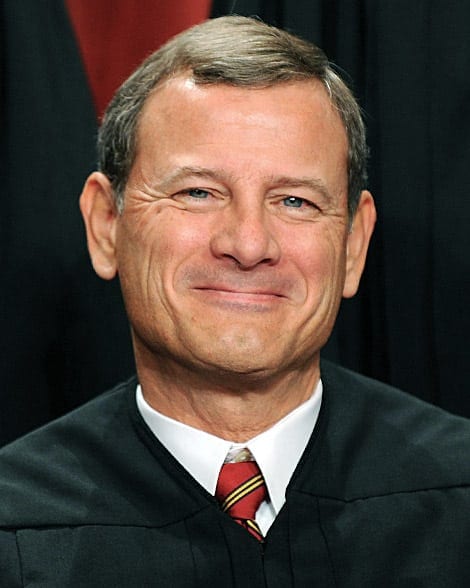 Perhaps we are looking at this all ' bass ackwards ' . Maybe Kavanaugh belongs with at least four of the other men who now sit in those ridiculous robes. Let's take our distinguished Chief Justice John Roberts, who both of the Two Party/One Party duopoly treated like the ' Golden Boy' during his confirmation hearings. All the Senators on that committee must have known that it was this same John Roberts, who as a lawyer in the Reagan Justice Department actually wrote the draft for what became ' The Unitary Executive Principle'. This terrible precedent stated that though a president must sign a law once it has passed Congress, he or she can state that it will NOT be enforced by the president. Imagine that, and how totalitarian an element that may be. Well, according to accounts at that time, Attorney General Ed Meese thought that Robert's draft was too excessive and had to be pruned a bit. Of course we come to Justice Thomas, the ' labdog ' for Judge Scalia until Scalia passed away. Does anyone think that he would have ever been confirmed in today's cultural climate of equal and fair women's rights? Anita Hill came forth, to her own utter embarrassment and shame, and simply told the truth in the eyes of many... but not enough it seems. She was vilified for being a ' scorned woman' and a ' career climber'  etc. So dear Brett, you may be placed into a very select club. Wonder how many of the guys will share a few brewskis with you, and of course tales of past conquests?

Footnote: Two things: A) Remember ' Fredo Gonzales' when he was up for Attorney General under Bush Jr.? He had worked with Jay Bybee and John Yoo ( one now a sitting judge and the other a professor, what hypocrisy) to formulate what later became known as the ' Torture Protocols '. These were created to get around the Geneva Accords, which forbade torture of any type. This ' Caveman shit ' was already in practice at the time of Gonzales's hearings, well  known and discussed worldwide. Ranking member, good ole Sen. Joe Biden ( later to be VP under Obama) , actually said to Gonzales " I like ya, and I'm probably going to vote for you confirmation... " And he did! B)If the idiot Democrats, in 2013, did not change the rules regarding filibusters for presidential appointments, it would take 60 votes to break one. Thus, Kavanaugh would never have been confirmed anyway. Food for thought.

Kavanaugh is not the quality of human being, intellectually or temperamentally, to serve on the highest court in the land. Of the tens of thousands of brilliant legal minds in America, we are reduced to settling for him? Really? Who’ll be next? Ted Nugent? Sarah Palin?

“Mr. Kavanaugh, we are questioning your suitability for a position on the U.S. Supreme Court.” 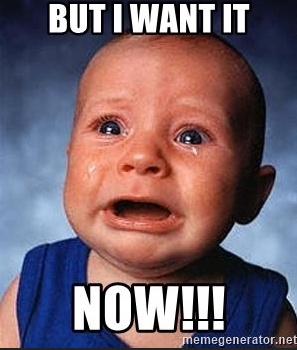 Typical of what’s running the country these days, spoiled arrogant prep school boys. Oh, that’s who’s been running things since forever. What startled me as I listened to his ranting testimony on the radio were his incessant references to “had a few beers with my friends” in his ridiculous diary. Casual, daily social drinking for high school students? On weekdays after pumping iron in the gym? Not for anybody in the public high schools I’ve been familiar with. Yes, maybe at a weekend party behind parents’ backs; but these spoiled brats were walking around with beers in hand like it… Read more »