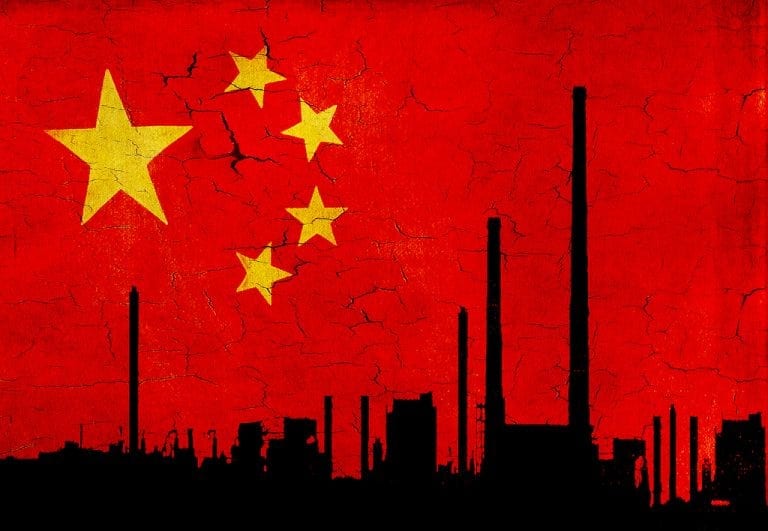 With China and Russia named as the two greatest threats to continuing American hegemony end of last year, the velvet gloves have come off the Washington establishment, baring their knuckles against the Middle Kingdom in plain view of the entire world. In recent weeks, anti-China rhetorics and vitriol emanating from the Oval Office and Capitol Hill have reached feverish, even hysterical, proportions. The total warfare on all fronts is being waged against Beijing, assisted and amplified by the corporate media. The empire’s propaganda machine is in overdrive, churning out fake news and lies on a 24/7 basis to smear and demonize China. One of such lies is the alleged neo-colonization of developing countries through debt traps sprung by China.
...

ADB data shows that the Asia-Pacific region needs an annual investment of $1.7 trillion for infrastructure development. That amount of money cannot be provided by any single country alone, and China is no exception.

Lie : Western media have spun tall tales that Sri Lanka, with Chinese loans up to its eyeballs, used 90% of government revenue to service Chinese debts and was forced to “cough up a port” to Beijing.

Fact : According to the 2017 annual report by the Sri Lankan central bank, the country had a total external debt of $51.8 billion, out of which only 10.6% was financed by China, and 61% of China-financed debts came with lower interest rates than the prevailing rates. Beijing didn’t demand immediate payment of loans falling due from Colombo. Instead, China acceded to Sri Lanka’s request to restructure the loans. Colombo OFFERED to settle the loans past due by giving a 70% equity in the LOSS-MAKING Hambantota port to a Chinese company. To bring the port up to the operational level, the Chinese company has to spend another $700 million. No competing offer from other parties to take over the port was received before and after the restructuring proposal was completed.

Lie : Pakistan is entrapped and over-burdened by China’s massive loans to build China-Pakistan Economic Corridor or CPEC, and has to go cap in hand to IMF for money to overcome its chronic balance of payment deficit.

Fact : Islamabad has gone to IMF for loans 12 times over the last 30 years. IMF loan conditionalities mandating privatization and free current and capital accounts have stifled economic growth and facilitated capital flight in Pakistan for over a quarter of a century. According to the State Bank of Pakistan, the nation’s  debt servicing in 2017 aggregated $5 billion, of which only $500 million or about 10% went to China. If we look at the loan portfolio, some 60% of foreign loans are owed to multilateral foreign institutions (42%) and members of the Paris Club (18%). The Chinese preferential loans constitute about 10% of the total. In addition, all Chinese loans for CPEC come with a 5-year repayment moratorium. The first loans aren’t repayable until 2022, and capped at $2 billion per year.

Lie: Chinese loans to build/upgrade airports and bridges are almost 100 % of the archipelago’s GDP of $4.6 billion. Maldives pays $92 million in interest to China every year, equivalent to 10% of the nation’s annual budget.

Fact : China’s loans to Maldives are at most ONE-FIFTH of the nation’s GDP. Other principal creditors include the Gulf States, India and multilateral institutions, which together make up close to one-half of Maldives’ GDP. The $92 million interest payment by Maldives is to ALL the country’s creditors, NOT just China. Interest paid to China each year is no more than $20 million. Male’s total annual interest bill of $92 million represents 10% of the operating expenditure, but only 5% of the total budget which includes both operating and capital expenditures.Given Maldives’ puny GDP, any major infrastructures such as airports mathematically amount to a large proportion of its GDP. The other alternative is not to build the infrastructures needed to boost growth. Maldives has experienced ballooning fiscal as well as balance of payment deficits precisely because its primary export earnings and tax revenue from fisheries are declining. Upgrading of airports to accommodate large jumbo jets to bring in a fast-growing number of tourists, especially from China, has become a must.

The new Malaysian government, a product of National Endowment for Democracy’s long game of regime change, has set out from Day 1 to paint the previous PM Najib as a kleptocrat who ran up staggering debts for vanity projects funded and built by China as part of the Belt and Road Initiative.

The Finance Minister claimed Malaysia’s national or external debts have exceeded a whopping 1 trillion Malaysian Ringgit or RM (equivalent to USD 240 billion), representing a high 74% of GDP. That figure was then used as a pretext by the new administration to cancel the $15-billion East Coast Railway project.
The RM 1 trillion debt claim can’t stand up to the barest of scrutiny. First of all, the amount includes contingent liabilities of RM 400 billion, namely guarantees by the federal government of third-party loans and lease payments. Such computation deviates from IMF methodology and convention. Even the major rating agencies disagree with the number.
Second, out of the RM 936 billion external or national debts, RM 741 billion are actually debts owed by private banks and businesses to foreign entities. The Malaysian government does NOT guarantee or bear any responsibility for such private-sector borrowings.
The true external debts of the federal government are about RM 170 billion or a modest 13% of GDP. Of that amount, China accounts for no more than ONE-FIFTH.

The real motivation and ultimate agenda of the new Mahathir administration in walking away from Chinese projects in Malaysia isn’t difficult to surmise.

“Of the 16 African countries rated by the IMF as in debt distress or at high risk of being so, on average 15% of their debt is owed to China. China is therefore on average a less significant lender in debt crisis countries than across the whole continent.” https://jubileedebt.org.uk

According to William Nyirenda, former Minister of Housing and Utilities of Libya, who is now a research fellow with the Center for Global Development, China only accounts for 2% of the $6 trillion external debt owned by African countries, with the main creditors being the World Bank, the IMF, and the Paris Club member states.
About the Author 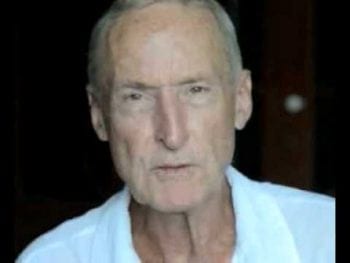 SPECIAL EDITOR for Asian Affairs Godfree Roberts (Ed.D. Education & Geopolitics, University of Massachusetts, Amherst (1973)), currently resides in Chiang Mai, Thailand. His expertise covers many areas, from history, politics and economics of Asian countries, chiefly China, to questions relating to technology and even retirement in Thailand, a topic of special interests for many would-be Western expats interested in relocating to places where a modest income can still assure a decent standard of living and medical care.
Think!

EXCERPT
This work is licensed under a Creative Commons Attribution-NonCommercial 4.0 International License.

Militarization of Arctic: Issue of Incredible Importance Not Given Due Attention to