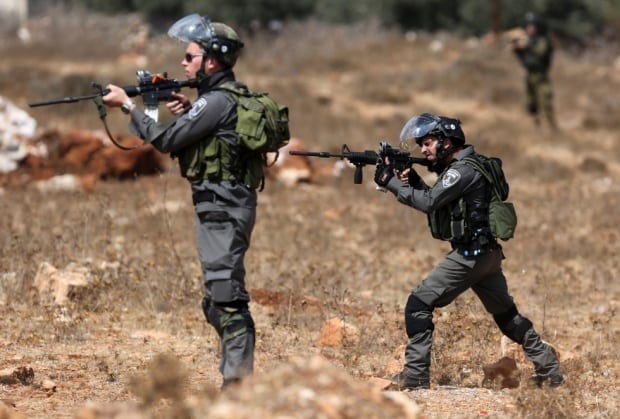 The current military-political doctrine of the Israeli leadership is based on the continuation of the occupation of the Syrian and Palestinian territories occupied by the state of Israel, which requires constant violence and acts of international aggression and state terrorism against the population of the occupied territories of the West Bank, Gaza Strip, Syria and Iran. 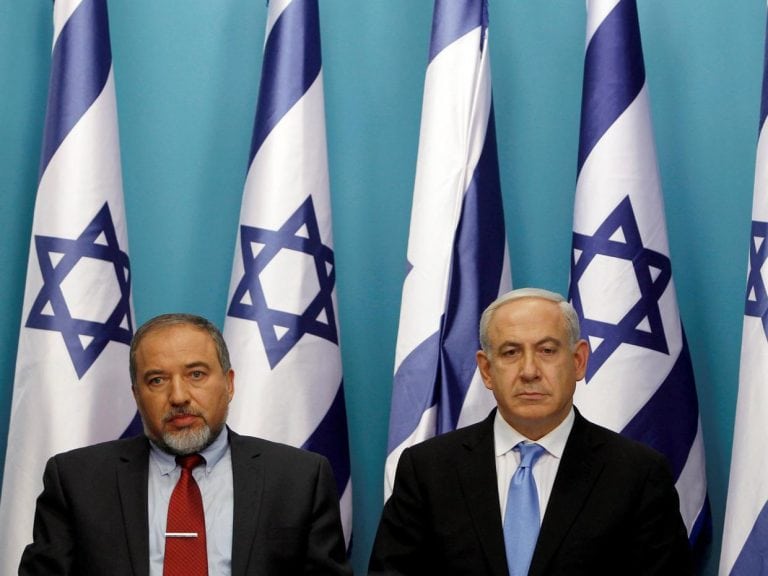 Having embarked on the path of supporting Syrian and international gangsters fighting against the legitimate Syrian government, the State of Israel only reduced its diplomatic capabilities and tainted itself with the shame of working with bandits and murderers.

Disagree with the premise. Set aside the trendy marketing phrases to look at the broader issue. Jews are, indeed, indigenous to that bit of land, restored as the Jewish nation of Israel in 1948.It’s a tiny country, roughly the size of New Jersey, surrounded by vast, oil-rich Arab nations, some of which seek a 100% “pure” Moslem Mideast. We don’t all agree that a “fair partitioning” of the Mideast would be: 100% for the Arabs, 0% for the Jews. If the establishment of yet another Arab country was considered necessary, it would be done within the Arab lands. The “Palestinian” issue is about the destruction of Israel, eradication of the Jews.

When Chinese return to China, they look like the people of China.

When Irish return to Ireland, they look like the people of Ireland.

When Nigerians return to Nigeria, they look like the people of Nigeria.

When Yemenis return to Yemen, they look like the people of Yemen.

people of the region? No, of course not! He looks like the people he

left behind in Poland, Lithuania, Ukraine. But he feels no shame as he

claims to be “coming back” and as alien and as European as he looks.