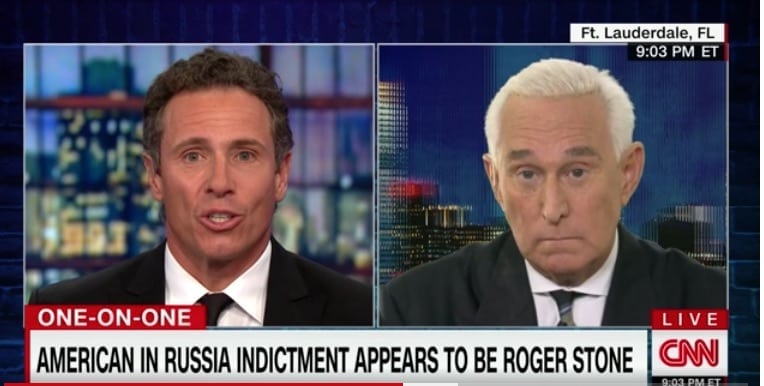 Media vermin like CNN's Chris Cuomo (left) can be relied on to disseminate the Deep State's propaganda line, no matter how silly or criminal.

Isn't Amerika great? I mean, look at the world of (so called) television journalism. The more these characters ' lay down' for the masters of empire, the more they get compensated. Let's look at what transpired in March 2003 via our infamous ' boob tube'. Before we get to that motley crew, we did  have one of the unique and authentic (for those times) television news talk journalists, Phil Donahue and his daily show. His producer at the time, Jeff Cohen ( of Fairness and Accuracy in Media), told this interviewer ( on my internet radio show) that NBC, owned at the time by General Electric (a war industry corporation), gave him his ' marching orders' as to the show's lineup of guests. " We were covering, that winter, the run-up to a possible invasion of Iraq. I was told to make sure that for every guest on Phil's show that was against the invasion etc, I needed to have two guests on in favor of the Bush/Cheney agenda." What finally happened was that before the ' day of infamy' , the March 19th attack on Iraq, the Donahue show was cancelled... due to what they said were ' low ratings' . Cohen contests that as being false ( duh , like ' False News' folks?). 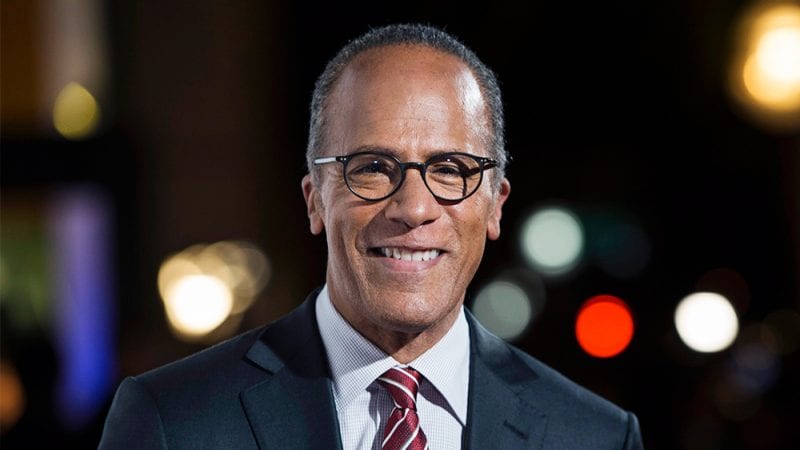 Fast forward to the actual invasion of Iraq on March 19th 2003. This writer was actively following the events leading up to it each and every evening. I actually was able to get a Canadian news channel on C-Span to get a more ' level headed 'account of it all. Well, on that fateful morning, when I turned on the boob tube to either CNN or MSNBC, I saw the infamous 'Shock and Awe' bombing campaign going on. I cried! And then I could see some of the 'War Whores ' come to life before my very eyes. You had Aaron Brown and Lester Holt giving out the government line about the merits of what our nation was doing... which in reality was nothing short of a premeditated and unjustified attack on a sovereign nation. They, along with most of their compatriots, wore those flag pins on their lapels as they cheerlead the assault on Iraq's infrastructure and people. Little Katie Couric of NBC actually walked through the halls of her network exclaiming " Marines Rock!" You had Geraldo Rivera, whoring himself for Fox News, being embedded with our troops and reporting as if he was in France right after D-Day. All whores, every single one of them!

What happened to these fine and professional journalists after all the smoke cleared? Well, as the years went by good old ' Lester the Lapdog' became a top NBC news anchor, so revered that he actually moderated a 2016 presidential debate. Little Katie Couric went from NBC to CBS to ABC from 2003 through 2014... earning millions! She even got her own daytime talk show.. produced by that great 'progressive corporation' Disney. 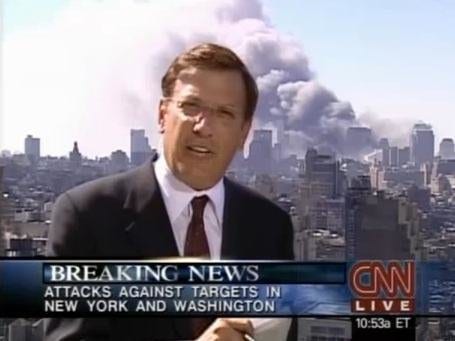 Geraldo Rivera, who this writer used to enjoy on 1970s ABC local news in NYC doing great investigative pieces, stayed with FOX for years after, and then became a talk show host on both radio and the boob tube. Oh, and Aaron Brown, another cheerleader for the (both illegal and immoral) invasion and occupation of Iraq,  actually became Professor Aaron Brown of the Walter Cronkite School of Journalism at Arizona State U (2007- 2014). So much for integrity. One wonders if any of these four ' War Whores ' ever actually faced those same cameras years later to say ' Mea Culpa' for being a whore for the empire? Methinks not. Oh, the only rationale that most of our media and political whores who backed the lies and disinformation have done is to say ' Well, the info was incorrect about WMDs in Iraq and we were misled by those with good intentions.' Yeah, and I have this bridge in Brooklyn.....

The Holocaust and the Bush family fortune