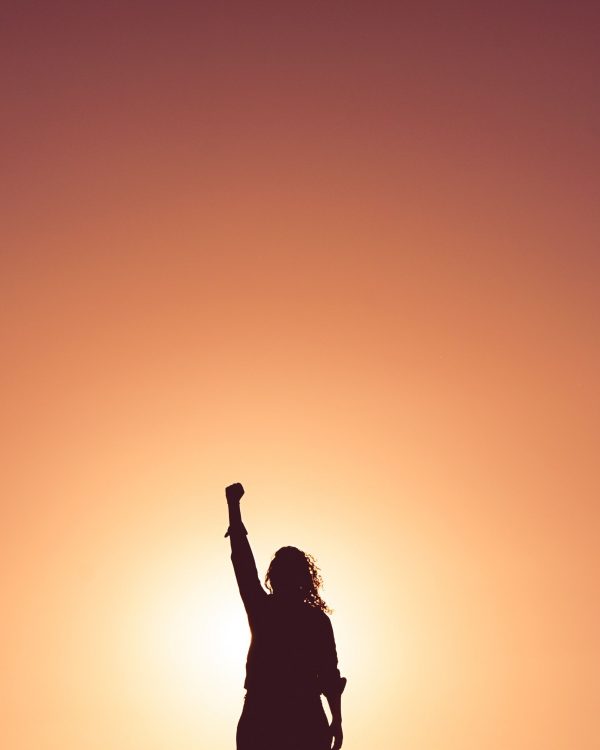 Photo by Miguel Bruna on Unsplash

If it’s true. If revolutions do take place when the people work it out for themselves, then we must be headed for a revolution. Because people are working things out for themselves. It seems like every day I find someone new who is shining bright light into the darkness, and I can’t help but feel we are reaching a critical mass. People are becoming bolder, and they are speaking the truth with ever greater clarity.

This week I’m very excited to have found Lee Camp’s wonderful new Super Patriotic Very Uncle Sam Comedy Special. It is a shining example of just what I’m talking about. It is a clear minded and boldly spoken social critique, and it is stand up at its finest. It reminds me of something from George Carlin or Bill Hicks.

I can’t say enough good things about it. It’s a great bit of comedy, but it is so much more. It is a wake up call. It is a call to the citizens of the world to unite. It is a call to action, spoken in no uncertain terms, Lee says,

I think the biggest thing we need to do right now is put our differences aside and team up to kill this monster”.

I couldn’t agree more. The biggest most important thing we need to do right now really is, ‘team up to kill this monster’. Because what we are facing right now truly is a monster, and this monster is growing more powerful and more deadly every day. The monster we are facing is destroying our earth, it is destroying the ecosystem all over the globe.

Certainly there is not just one nation which is responsible for this beast, although there are many nations we can identify which have being integral in growing it. The ones most responsible, the ones who cultivated this thing, are not bound by borders or nationalities. The real culprits are individuals and groups of individuals who have worked together to bring about a global environment they could exploit to their advantage.

These are people who value power, and they seek control over all else. These are people without scruples. These are people who start wars without a thought. The loss of human life to them is a minor consideration, something that weighs far less than profits or power in the scheme of things. They give orders to kill without hesitation, if the price is right. These people do not care about the difficult working conditions of their workers. They do not personally care if children work in their factories.

I’m not well enough informed to name their names, and if I tried, it would only be speculation. It’s not a good strategy anyway. There is a better strategy for how we can beat them. Besides, I wonder if anyone could know exhaustively and certainly who has been pulling the strings all this time.

Clearly strings have been pulled. Clearly people have been working behind the scenes in many ways to shift government policies and often times the whole course of human history. And clearly we as a people have been largely unaware of their doings for decades or even centuries. But it doesn’t really matter who they are, because we can take the power back from them whenever we want to. There is a whole lot more of us than there is of them, all we have to do is wake up.

And that is the point, and that is where this article began: We are working these things out and we are waking up. And that means we are on the verge of a revolution, but not a violent one. This is why it doesn’t even matter who the bad guys are. We don’t need revenge. We’re better than that. We just need to start doing things our way. Most of us live under some form of democracy. We just need to get on the same page and start working together. This is a revolution of the mind. It all starts with a new set of ideas.

So, for now, I’ll end the article with a few ideas that Lee Camp offers,

Yet another murder that wasn’t: The Perepilichny case and the anti-Russia campaign